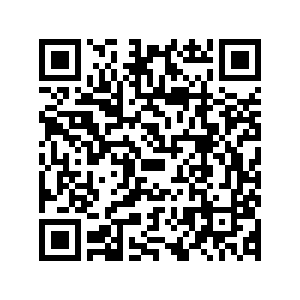 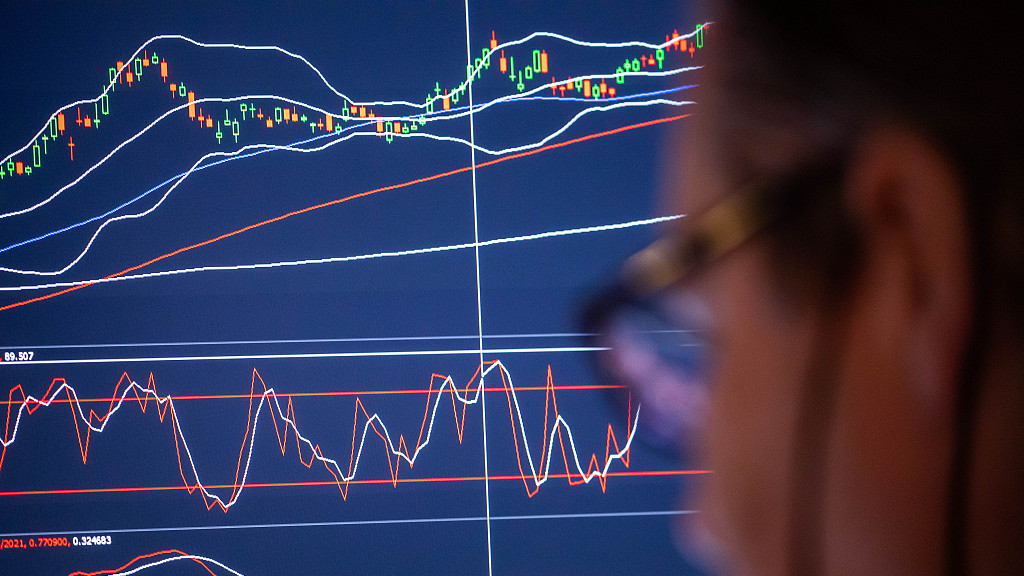 Editor's note: Jim O'Neill, former chairman of Goldman Sachs Asset Management and former UK treasury minister, is a member of the Pan-European Commission on Health and Sustainable Development. The article reflects the author's opinions and not necessarily the views of CGTN.

Last month, I identified what I saw as the big issues of 2022, noting that I could not recall a time when there were so many sources of uncertainty, both known and unknown. The main issue was inflation, and now that we are a few weeks into 2022, financial markets appear to be worrying about the same developments that concerned me. In fact, the problems we face are becoming more straightforward – depressingly so.

To understand today's financial-market behavior, we can turn to the "five-day rule," a heuristic I first encountered during my time in finance, when eager analysts would grab hold of anything they thought might help them understand the complicated world of markets. The rule holds that if major U.S. stock market indices rise during the first five trading days of the new calendar year, markets will perform handsomely for the year overall. According to an old stock market almanac, this had been the case 85 percent of the time since the 1950s. Moreover, in cases when markets were down over the first five trading days, the market went on to have a net-negative year 50 percent of the time.

Given that markets were down over the first five days of this month, should we worry about 2022? Or can we take comfort in the fact that, historically, stock markets have tended to rise most years? Given that U.S. markets had a strong year in 2021 – after many previous years of growth had already left market valuations rather high – my instinct is to follow the five-day rule, even though there is no theoretical or intellectual reason why it needs apply.

That said, it remains to be seen whether markets are more concerned about inflation or about policymakers' efforts to control it (or about something else entirely). A survey of relative sectoral performance shows that cyclical stocks have been outperforming previously high-flying tech stocks, which is consistent with recent evidence suggesting that the Omicron variant is less virulent than its predecessors. If so, many countries could soon start thinking of COVID-19 as an endemic rather than a pandemic threat.

But in that case, economic policymakers would need to consider whether many of their emergency monetary and fiscal policies are still necessary (a prospect I raised last month). For quite some time, central banks were keeping policy rates low – significantly negative in real terms – even when the underlying economies were growing at rates above their potential. But now they finally seem to be rethinking their positions, owing to the persistence of inflation. 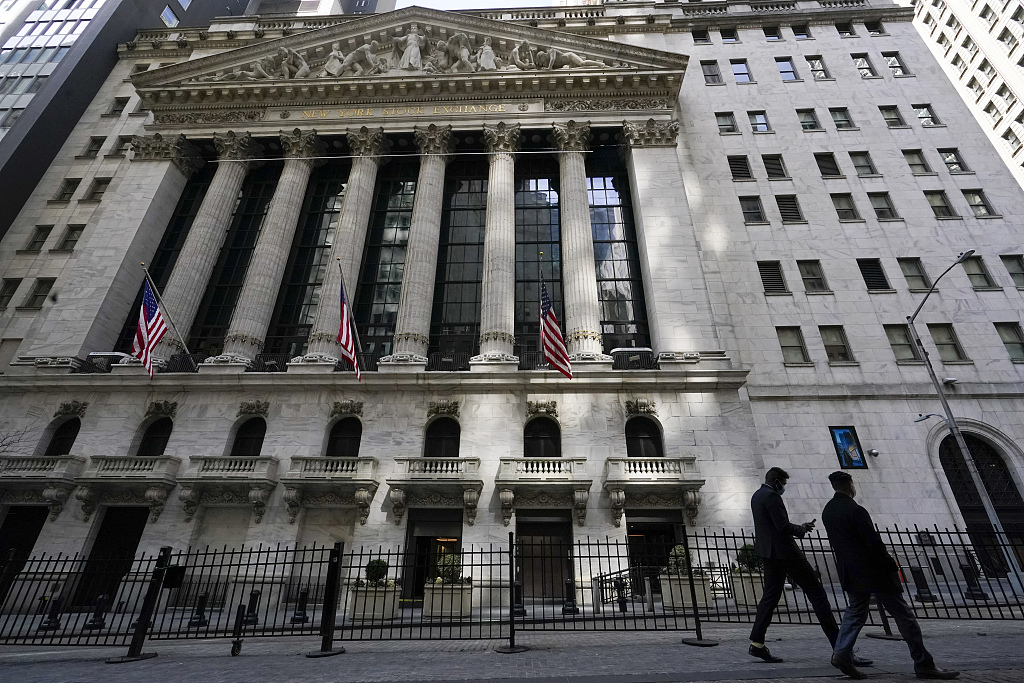 In this regard, one interesting feature of financial-market pricing so far this year is that both market-based measures and ongoing longer-term surveys indicate that inflation expectations have remained stable. The sharp rise in market interest rates has led to only a modest rise in real interest rates, which are still far below the levels that would be considered normal in historical terms.

One possibility, then, is that markets have woken up to the mounting evidence that both monetary and fiscal policy will be tightened in 2022 (relative to 2021), regardless of whether inflation continues to rise. To be fully consistent, one would expect a period of weakening equity markets to coincide with flattening yield curves (when short-term bond yields are similar to or higher than longer-term ones). There have been some signs of this in the bond markets; but, for now, it remains an interesting trend to watch.

Do these issues and the five-day rule mean that we are guaranteed to see a down year for equities in 2022? It is too early to say, because much will depend on whether stocks continue to fall further, if at all, and whether the United States and other major economies can sustain their performance. In addition to new evidence of ongoing inflation and policymakers' stated intentions, the key metrics that I will be watching are high-frequency indicators such as South Korean monthly trade data, purchasing managers' indices, and other predictive business surveys.

Equally important, and underlying it all, will be evidence of productivity performance, which, ultimately, is the key to sustaining persistently strong equity markets. After years of weakness, could productivity growth finally be accelerating, creating the conditions for a new "roaring twenties"? If so, the economic recovery could continue without the kind of inflationary pressures we have seen in the past year. But if not, we may find ourselves dwelling on these same issues again in January 2023.