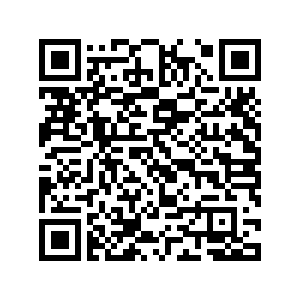 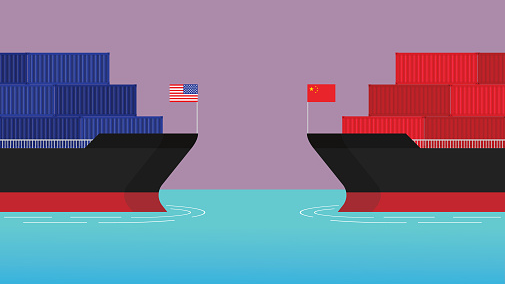 This coming Friday marks the end of China's two-year trade deal with the United States that was signed in January 2020 with the Trump administration amid a multiple-year trade war between the two countries. Let's be mindful that this trade war is still ongoing to a large extent. The bulk of the Trump tariffs remains in place, although the United States Trade Representative Katherine Tai has initiated a tariff "exclusion process" to alleviate the pain for some American importers in a piecemeal fashion. Nevertheless, an overall assessment of this deal's implementation so far is crucial for projecting what is in store for future trade relations between the two countries.

The phase-one trade deal, which I doubt will have a second phase, has two major components. One consists of provisions regarding China's addressing some structural issues that America cares about. The other big piece is about China's commitment to purchasing $200 billion more in U.S. products and services on top of the 2017 baseline level over two years.

While we haven't seen too many pundits in Washington whining about the first piece regarding the structural issues, which I think China has done an adequate job of in terms of passing relevant legislation and issuing regulations, the big fuss so far has been mostly about the second piece regarding China's purchase commitment.

There is no doubt that the purchase commitment has fallen short, albeit the exact amount of the shortfall will have to wait until the Ministry of Commerce's official figures.

The Peterson Institute for International Economics, a fairly decent think tank based in Washington D.C., has issued a report about this issue. Let's take its numbers with faith for the moment.

The bottom line of that report is that as of November 2021, which is nearly two months short of the two-year period covered by the trade agreement, China's purchase so far is about 62 percent of its commitment. Further broken down, covered agricultural products reached 83 percent of the phase-one target, with covered manufactured products at 62 percent and energy products at only 47 percent.

Factoring in the remaining time of the agreement, for which we haven't had statistics yet, my guess is that the overall fulfillment ratio is about 70 percent, give or take. 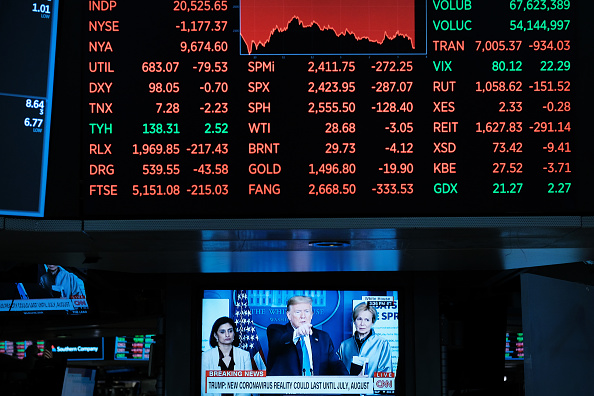 Stocks falls sharply at the New York Stock Exchange despite a drop in interest rates as the U.S. grapples with the spreading coronavirus outbreak, March 16, 2020. /Getty

Stocks falls sharply at the New York Stock Exchange despite a drop in interest rates as the U.S. grapples with the spreading coronavirus outbreak, March 16, 2020. /Getty

But as we all know, the last two years are anything but ordinary. A worldwide pandemic is ravaging every country. There are ample legitimate reasons why the purchase numbers haven't lived up to the text of the agreement. For example, a large portion of American manufactured exports to China is Boeing airplanes. Now how in the world can Chinese airliners keep adding Boeings to their fleets when they can't even ground airplanes fast enough? We already had one of the largest airliners in China, Hainan Airlines, gone belly up last year. I sincerely ask Katherine Tai to visit some large airports in China to see the amount of traffic these days.

Energy products are another casualty of COVID-19. This agreement was signed at a time when the oil prices were several times higher than the bulk of the trade agreement time, and the demand for oil at one time was plummeting. Now, of course, oil prices have recovered quite a bit. But these energy products are mostly carbon-intensive stuff that the Biden administration doesn't want the U.S. to produce and thus to export.

There are other reasons hampering American exports, such as supply chain interruptions. Automobiles held a big chunk of exports to China in 2017. But now American automakers can't even meet their own domestic demand, let alone exports.

Overall we all understand that the past two years witnessed something globally called a "natural disaster" by the name of COVID-19. Thankfully, the trade agreement does have an Article 7.6 somewhere buried in that ninety-some-page document:

"In the event that a natural disaster or other unforeseeable event outside the control of the Parties delays a Party from timely complying with its obligations under this Agreement, the Parties shall consult with each other."

Are the two Parties consulting with each other? It appears they are. Hopefully, they can continue the dialogue to come up with some remedial solutions for the years to come. We did the best we can. China still maintains a sizable trade surplus with the U.S. for the last two years. When this COVID-19 thing is gone, I am sure we are willing to open up the wallet and buy more things that America can indeed supply.