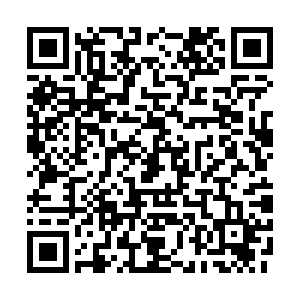 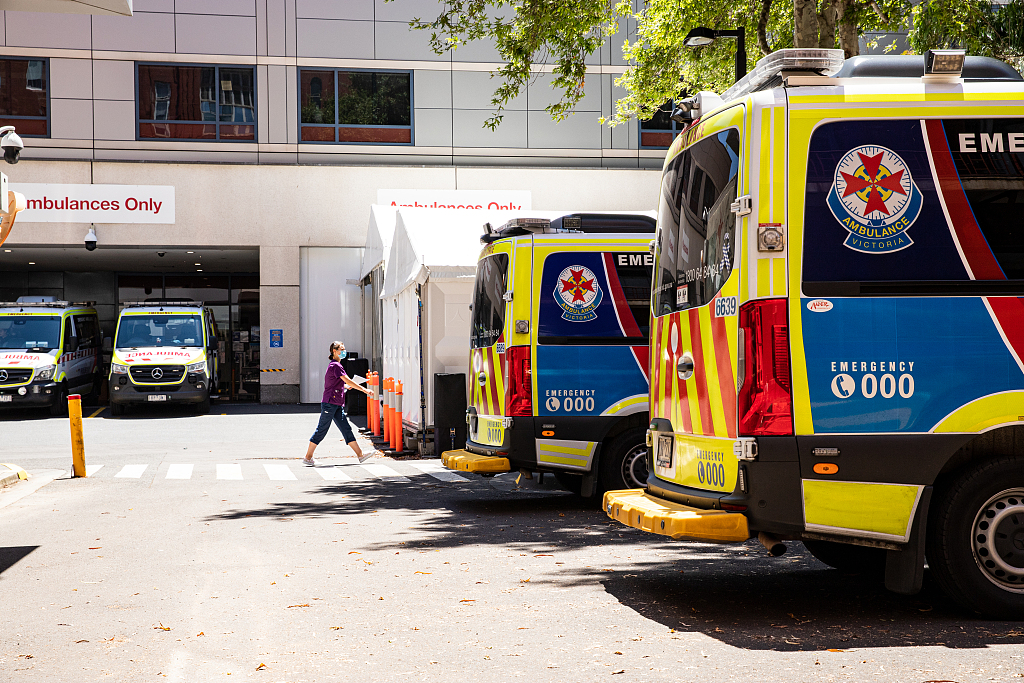 A general view of the St. Vincent Hospital in Melbourne, Australia, January 11, 2022. /CFP

A general view of the St. Vincent Hospital in Melbourne, Australia, January 11, 2022. /CFP

After successfully containing the virus earlier in the pandemic, Australia has reported nearly a million cases over the last two weeks. Total infections detected since the pandemic began neared 1.4 million.

More than 147,000 new cases have been recorded so far on Thursday in Australia, with about 92,000 in the most populous state of New South Wales (NSW).

Net new hospital admissions and people admitted to intensive care are at their highest in the pandemic but authorities have said the health systems can cope with the rising cases.

A total of 53 new deaths have been reported so far, with NSW suffering its deadliest day of the pandemic with 22 deaths.

But the death rate during the Omicron wave is lower than prior outbreaks in Australia, where 92 percent of people above 16 are double-dosed.

"We are now at 94.84 percent for first doses for Australians aged 16+ and 92.24 percent second doses," the Health Minister Greg Hunt wrote on social media on Tuesday.

Due to pressure on supply chains, Victorian state authorities on Thursday exempted more workers from quarantine requirements for being close contacts. Staff in emergency services, education and transport can go back to work if they are symptom-free.

Victoria's move comes ahead of a meeting of the national cabinet later on Thursday, where Prime Minister Scott Morrison will propose steps to relieve the pressure on business supply chains.

Queensland state on Thursday decided to fully open its domestic borders for the first time in nearly two years with travelers not required to carry border passes and negative COVID-19 results.