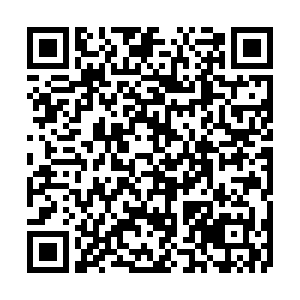 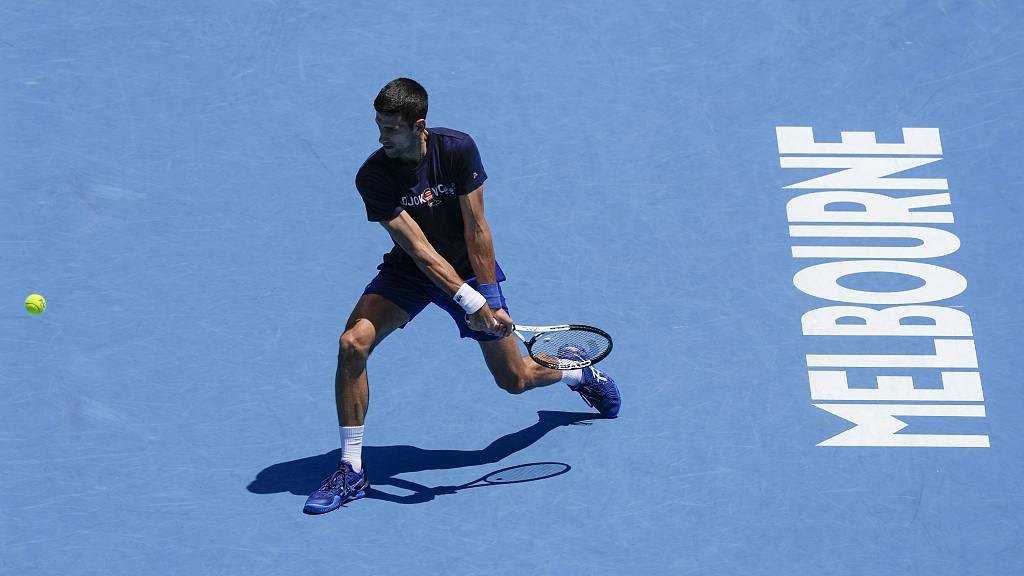 Novak Djokovic in action during a practice session ahead of the Australian Open in Melbourne, Australia, January 12, 2022. /CFP

Novak Djokovic in action during a practice session ahead of the Australian Open in Melbourne, Australia, January 12, 2022. /CFP

Ticket sales at the Australian Open will be capped at 50 percent of venue capacity amid the worsening COVID-19 outbreak, the Australian Broadcasting Corporation reported on Thursday.

Masks are mandatory during the event for players, the workforce and fans, and social distancing is also required. The tournament is due to kick off on Monday.

Earlier on Thursday, the state of Victoria, where the opening Grand Slam of the year takes place annually, reported 953 COVID-19 patients in hospitals, with more than 220,000 active cases across the state.

Meanwhile, men's singles world No.1 Novak Djokovic was included in the draw later the same day, cooling down his disputed visa status since a week ago when he was denied entry.

Djokovic is scheduled to face Miomir Kecmanovic in the first round, though there was a bit of drama leading up to the final announcement by the organizers. The draw was initially postponed due to uncertainty about whether Djokovic's visa would be canceled for a second time.

Djokovic retained his right to enter the country through court appeal when he claimed he had medical exemption before departing for Australia. However, he later admitted to an "error of judgment" that included meeting with a journalist when he knew he had COVID-19 and submitting a false declaration to the Australian government about his travel history, for which he again faced the possibility of having his visa canceled.

Djokovic, 34, jointly holds the Grand Slam record of 20 with tennis greats Roger Federer and Rafael Nadal. Both Djokovic and Nadal are chasing a record-breaking 21st title this time.

Nadal, 35, was forced out of Wimbledon and the U.S. Open in 2021 due to foot injury, and Djokovic capitalized on the chance at Wimbledon to equalize the record at 20.