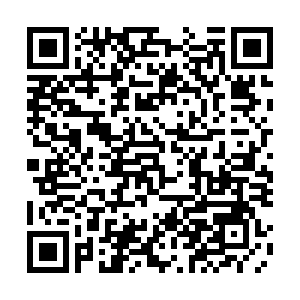 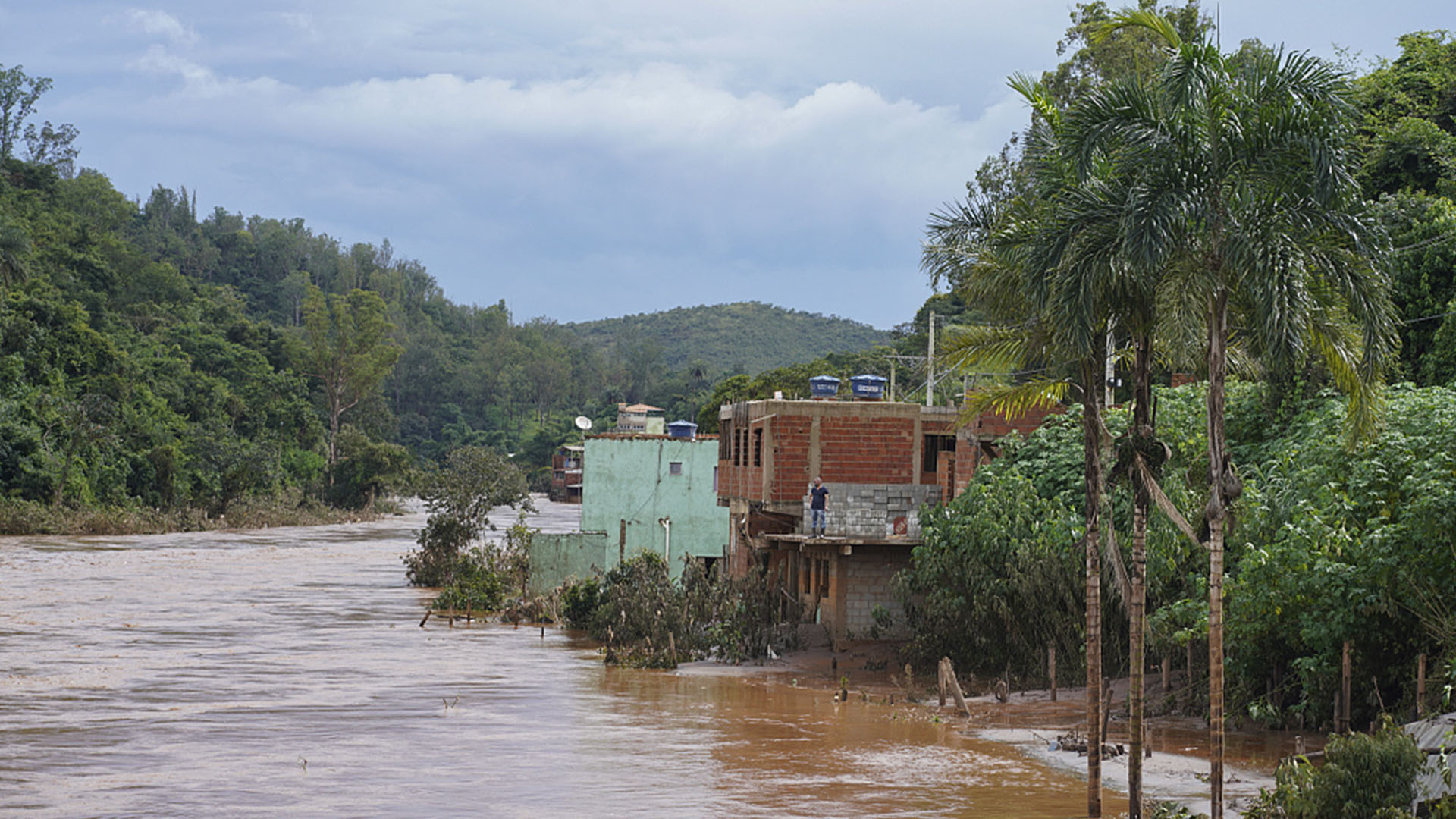 Devastating floods and landslides in the Brazilian state of Minas Gerais have left at least 24 people dead. The state's civil defense authority said 145 municipalities were under a state of emergency. At least 17,000 people have been forced to leave their homes. According to Brazil's meteorology institute, parts of Minas Gerais have seen more than 400 millimeters of rain in the first 10 days of 2022.