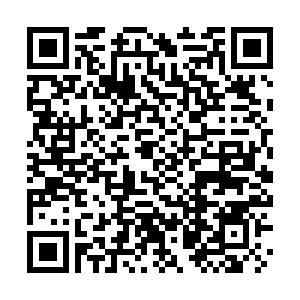 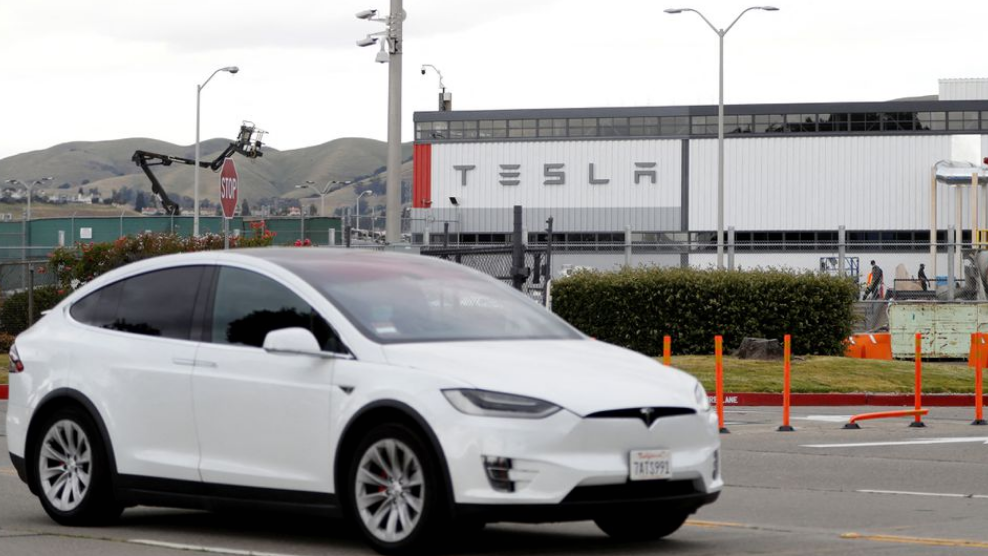 California is evaluating whether Tesla's self-driving tests require regulatory oversight, following "videos showing a dangerous use of that technology" and federal investigations into Tesla vehicle crashes, a state regulator said.

The California Department of Motor Vehicles (DMV) had said that Tesla's "full self-driving," or FSD, beta requires human intervention and therefore is not subject to its regulations on autonomous vehicles.

But the agency is "revisiting that decision following recent software updates, videos showing a dangerous use of that technology, open investigations by the National Highway Traffic Safety Administration (NHTSA), and the opinions of other experts," the department said in a letter on Friday to Lena Gonzalez, chair of the state Senate Transportation Committee. The Los Angeles Times first reported the letter.

The electric car company has been expanding the rollout of what it describes as the "beta" of its advanced driver assistant software, FSD, sparking safety concerns by effectively allowing untrained drivers to test how well the technology works on public roads.

Critics say Tesla was able to avoid state regulatory oversight by telling DMV that its FSD features do not make its cars autonomous.

The department said it has notified Tesla that it "will be initiating further review of the technology of their vehicles, including any expansion of the current programs or features."

"If the capabilities of the features meet the definition of an autonomous vehicle according to California law and regulations, DMV will take steps to make certain that Tesla operates under the appropriate autonomous vehicle permits," the agency said in a statement.

Under the regulation, Tesla would need to report crashes and traffic tickets specific to the FSD, said Phil Koopman, a professor at Carnegie Mellon University in Pennsylvania.

This would also "trigger a driver background check to ensure (a) good driving record," he said.

Currently, regulations cover companies like Alphabet and General Motors that are testing autonomous vehicle technology on public roads in California.

The FSD allows vehicles to perform some driving tasks such as lane changes, but Tesla says the features "require a fully attentive driver." Still, Tesla markets the technology as "full self-driving" and charges up to $10,000 for the software.

The DMV also said its review of Tesla's use of the term "full self-driving" is continuing.

"The DMV shares the concern held by many other safety stakeholders about the potential for driver inattention, misunderstanding, or misuse as these systems become more prevalent," it said.