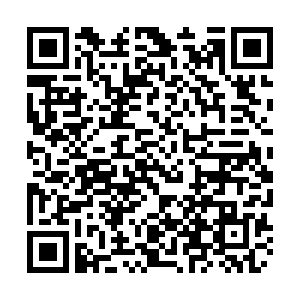 China's Ministry of National Defense said on Thursday that the 14th Round of China-India Corps Commander-Level Meeting was held on the Chinese side of the Moldo-Chushul border meeting point on Wednesday.

"Representatives from the defense and foreign affairs establishments of the two sides were present at the meeting," China's Ministry of National Defense said in a statement.

The two sides had a "frank and in-depth exchange of views" for the resolution of the relevant issues along the Line of Actual Control (LAC) in the Western Sector of the China-India border areas, it said.

They agreed to "take effective efforts to maintain the security and stability on the ground in the Western Sector including during winter," according to the statement.

"The two sides agreed to stay in close contact and maintain dialogue via military and diplomatic channels and work out a mutually acceptable resolution of the remaining issues at the earliest," it said.

The two sides agreed to hold the next round of corps commander-level talks as soon as possible, it noted.