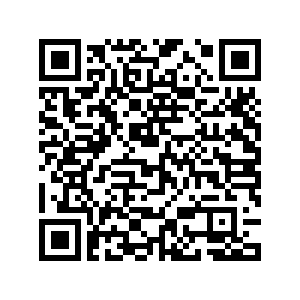 China will stabilize its annual grain output at over 650 billion kilograms and strive to beat a target of 700 billion kg by 2025 to ensure grain security, according to a five-year plan on farming released by the Ministry of Agriculture and Rural Affairs.

The country vows to keep its grain farmland above 1.75 billion mu (about 117 million hectares) by 2025, the plan said.

Major progress should be made in the farming industry by 2025, with the country's capability of providing key farming produces boosted and green production achieved, said the plan.

The planting acreage of rice, the most important staple grain in China, should be kept stable at 450 million mu with the yield reaching around 215 billion kg by 2025.

The output of wheat, another major staple grain, should be over 140 billion kg, while that of corn will exceed 265 billion kg.