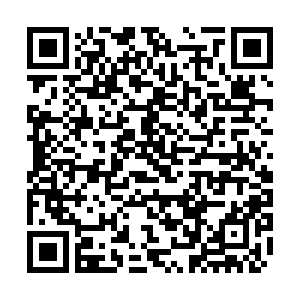 The Chinese Commerce Ministry said on Thursday that China hopes the U.S. can create conditions for both nations to expand trade cooperation.

The China-U.S. phase-one trade deal benefits the two countries and the world, she said.

Shu added that since the trade deal came into effect, China has been working hard to overcome the negative impacts caused by the pandemic, the world economy recession and the supply chain disruption to help both sides to carry out the deal.

On January 15, 2020, China and the U.S. signed the phase-one agreement to end nearly two years of trade tensions and strenuous negotiations between the two largest economies in the world.