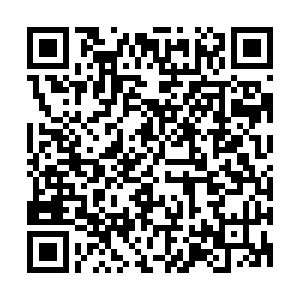 China expressed strong dissatisfaction and firm opposition to a virtual event organized by a handful of anti-China elements on the so-called "Uyghur Tribunal's Judgement," a spokesperson for the Permanent Mission of China to the United Nations (UN) said in a statement on Wednesday.

"The so-called 'tribunal' and its 'judgement' are nothing but a political farce directed by anti-China elements and a despicable desecration of law and truth," according to the statement.

The spokesperson said the "tribunal" was set up as a political tool to fabricate lies and that the notorious anti-China separatist organization "World Uyghur Congress" is manipulated and sponsored by anti-China forces in the U.S. and the West.

"Any attempt by any country, force or individual to disrupt Xinjiang and smear China is doomed to fail," the spokesperson warned.

The spokesperson added this farce has nothing to do with the UN and is opposed and rejected by the UN and its vast member states.