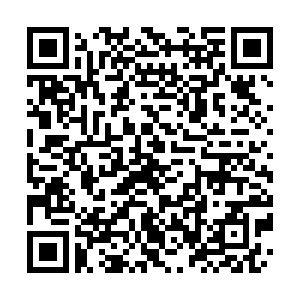 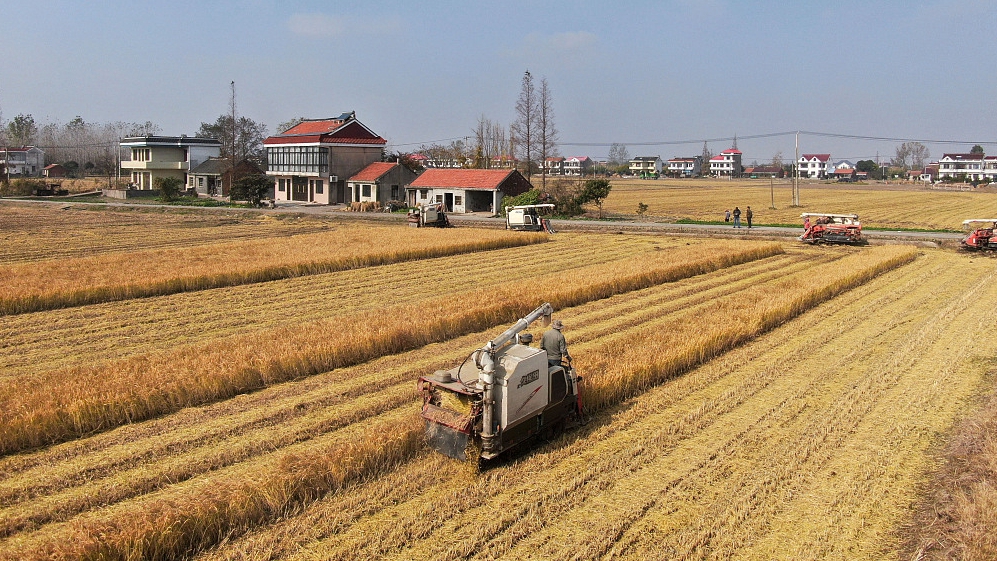 China is striving to establish a modern agricultural science and technology innovation system by 2025, according to a development guideline of the Chinese Academy of Agricultural Sciences (CAAS) for the 14th Five-Year Plan (2021-2025) released on Wednesday.

The CAAS aims to achieve breakthroughs that can help improve grain yield, self-sufficiency of oil-bearing crops such as soybeans, and the utilization rate of irrigation water, chemical fertilizers and pesticides.

The guideline focuses on major fields such as seeds, cultivated land, agricultural machinery and bio-safety. It calls for boosting the construction of new key laboratories, a grain crop science center, a molecular design breeding center, a national crop germplasm resource bank, a livestock and poultry bank and an agricultural microorganism bank.

Wu Kongming, president of the CAAS, said China basically stands on its own feet in agricultural science and technology but lags behind some leading developed countries.

China still lacks significant achievements in areas of modern biotechnology, such as genome-wide selection, gene editing and synthetic biology, as well as in emerging information-technology fields, such as the Internet of Things, big data, blockchain and artificial intelligence, and their application in agriculture, Wu said.

In addition, the country's grain-crop yield is at a relatively low level, so it is urgent to advance technical research on increasing yields, he said.

The CAAS will focus on seeds, cultivated land, agricultural machinery and equipment, and agricultural biosafety and promote the trial of transgenic industrialization, aiming to support high-quality development with high-quality science and technology, he said.

The CAAS will accelerate international cooperation in disease prevention and control in both animals and plants and biotechnology, he said.