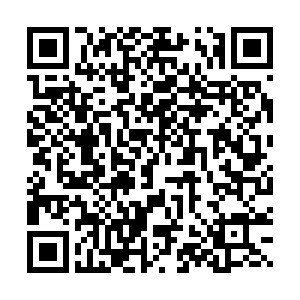 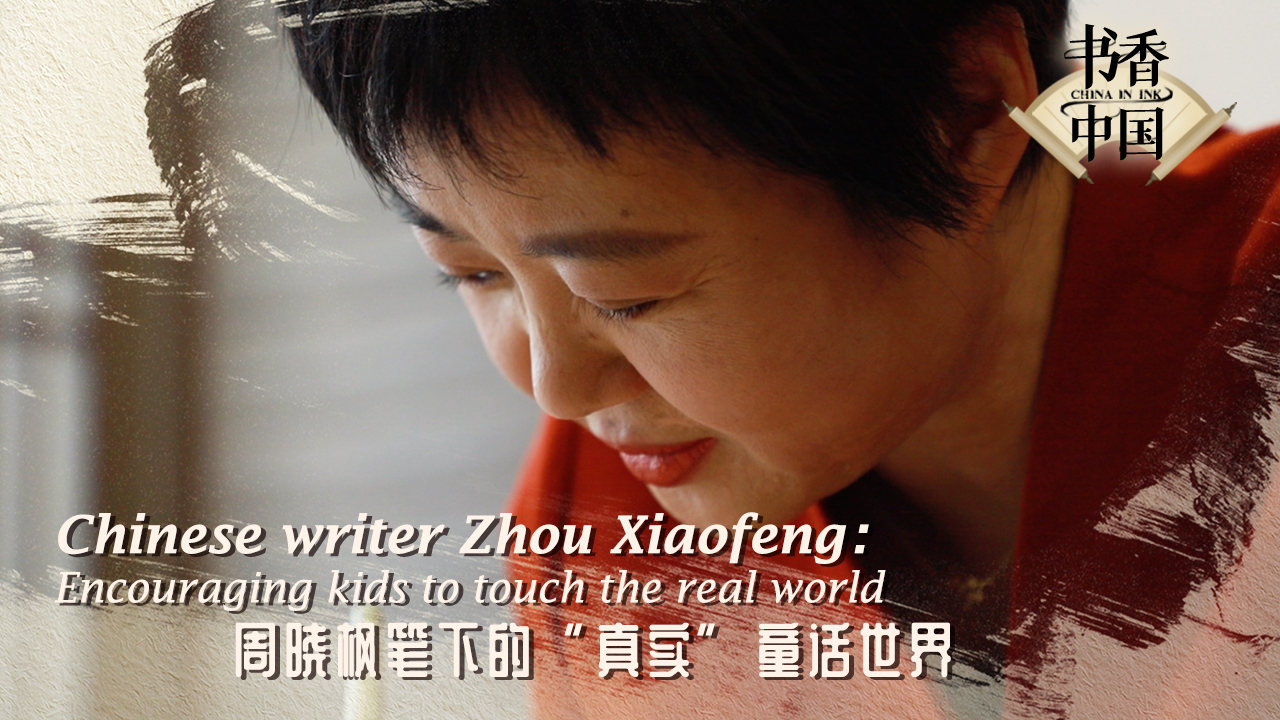 Zhou Xiaofeng is an award-winning children's fiction writer. Some of her popular works include "Stripes," "The Collection," "Your Body Is a Wonderland," "The Deaf Angel," "The Giant Whale Sings" and "Just Like A Migratory Bird." Numerous awards under her belt, such as Lu Xun Literature Prize, Feng Mu Literature Prize, Zhu Ziqing Literature Prize and The People's Literature Prize, are not only reflective of her acumen as a writer but also her popularity among her young readers. CGTN sat down with her for an exclusive interview.

Zhou started to write for children in 2017, and penned fairy tales including "The Little Wing," "The Star Fish" and "Your Kindness Looks Like a Bad Idea."

In the past four years, Zhou has discovered that satisfying fictional works were rare "simply because we always try to imitate children."

"When you are humble in the face of all living beings, then with your inner self, you're still a child," she said, reflecting on the humble nature of human existence in the vast universe. 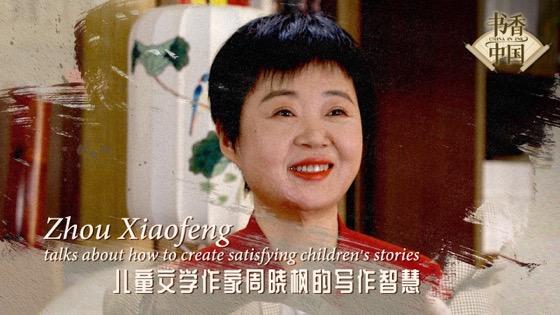 Speaking of children, Zhou said she was surprised by their acceptance of realistic themes, and stories that reflected on their own lives and the hardships they face. For example, she talked about her readers' response to her character Little Wing, an elf who specializes in bringing nightmares to children, contrary to the conventional fairies who are all about unicorns and rainbows.

The story "Little Wing" is warm and bright, a good option to end the day, but it's more about how kids should face up to difficulties and grow. It is full of hints about the reality that every human experiences.

"When I was a child, I was afraid of the dark, but I still pretended to be brave, as if I was not afraid. I think every child passed through this time." 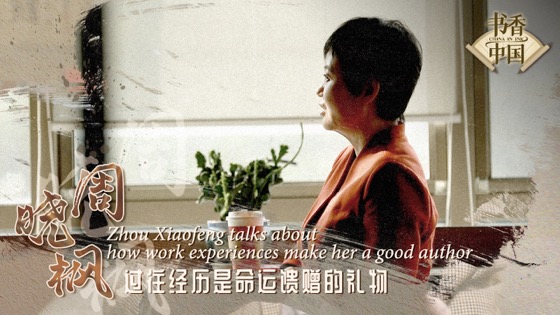 It is indeed children who are first attracted by Zhou's stories, but it is not before long that parents too find themselves immersed in her world.

When asked about how she manages to relate with and essentially write about children when she does not have kids of her own, she said, "All adults were once children, as long as one keeps in mind how he or she felt as a child and faces the future with the vitality of a child, and the curiosity of a child, he or she will possibly become a children's literature writer."

In her books, especially the likes of "Great Whale Singing" and "The Kiss of Eudemons," Zhou has written from the point of view of other creatures, such as a wild cat, whales or even a magpie. She has used these characters to reflects on the relationship between humans and animals, consciously putting herself in a position where she can feel the nature up close.

Zhou also talked about her work experiences. She assisted director Zhang Yimou as the literary planning and screenwriter for the films "Three Shots," "The Hawthorn," "Jinling Thirteen Hairpins" and "Return."

"I think fate sent me a wonderful gift, disguised as a 'bomb.' I didn't realize that it was such a gift until I opened it."

She described the experience as a seed which was dull at first but ultimately grew and blossomed. Her experience as a screenwriter equipped her with the skills to craft twists and turns in a plot. 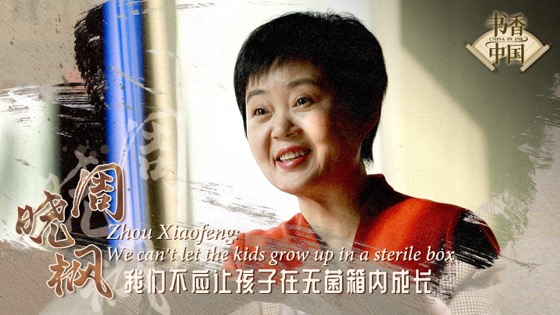 Without overcoming the obstacles that lined her path, especially her childhood, she feels she wouldn't have come this far.

Her work "Your Body Is a Wonderland" shows another side of her. The words in that short piece feel like daggers that helped her conquer her predicaments as a woman.

"When I was young, women were depicted as almost mystical beings, like, when you're young, you would even feel ashamed if someone saw you going to the bathroom."

Speaking of the olden times when females characters, especially that of a mother, were always portrayed as holy, pure and even statuary-like, Zhou said she wanted to tell the world that women did not have to be flawless, as not a single real woman has been.

"When we expect females to be like that, what we're creating is a reality-free figure – which is a denial of her life."

Lastly, Zhou appealed to the parents and the society to help their kids build self-acceptance, highlighting the importance of applauding and encouraging oneself.

Zhou has devoted herself to storytelling not only for the sake of engaging the kids in a sweet dream world but also for encouraging them to experience the real world, even if it's harsh.