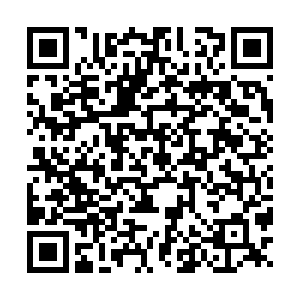 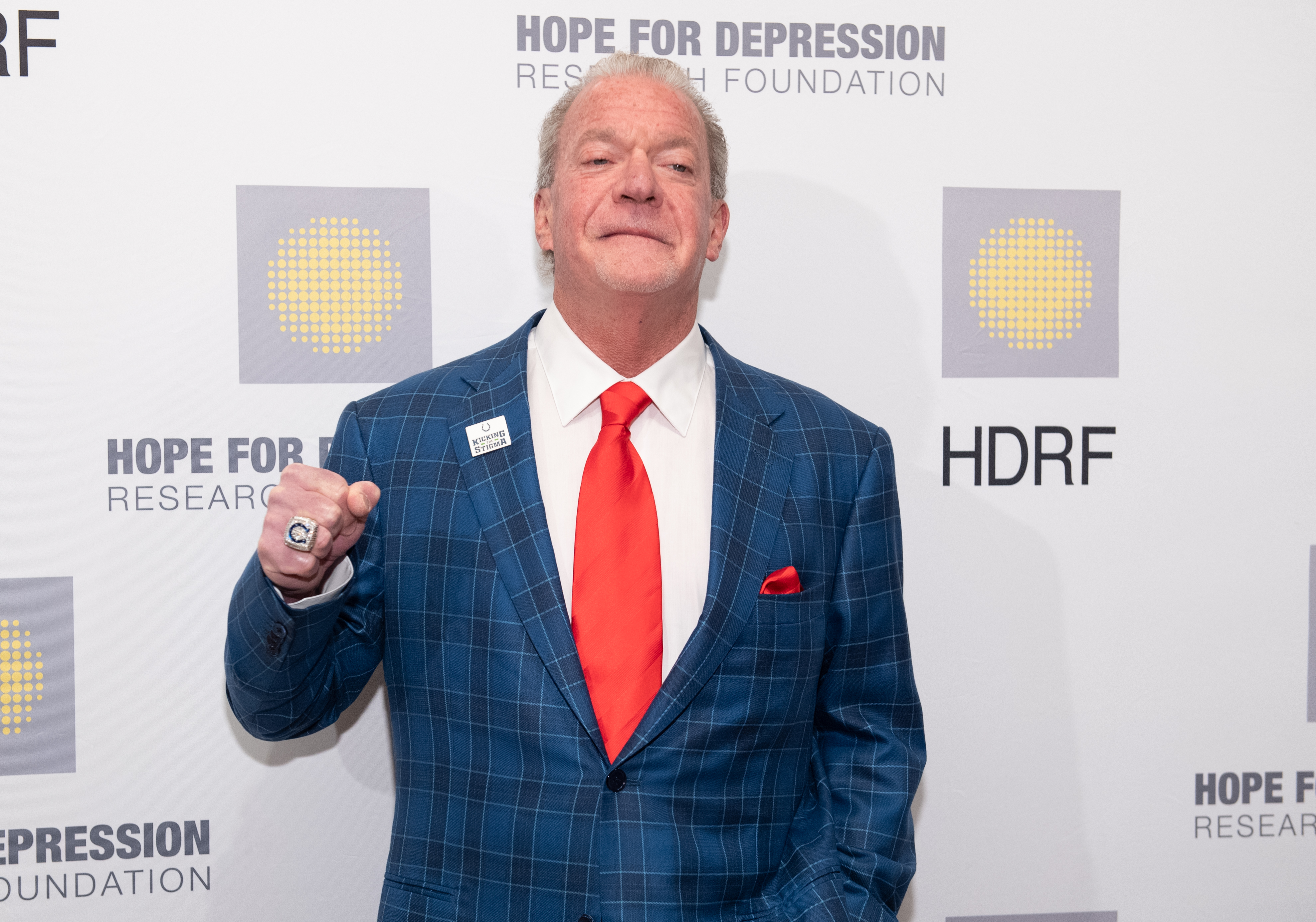 Jim Irsay, owner of the NFL's Indianapolis Colts, apologized for his team's failure to reach the playoffs this season in a statement on Wednesday.

"When we started 0-3, we knew the rest of this season would be an uphill climb. We all were hopeful we could dig our way out of the hole and reach the playoffs, and we should have. But we ended our season in perhaps the worst way possible and missed our chance to compete for history," Irsay said in the statement.

The Colts were more than hopeful of making the playoffs after Week 16 with a 7-6 record. Though they lost to the Las Vegas Raiders 23-20 at Lucas Oil Stadium on January 2, all the Colts needed was a win over the Jacksonville Jaguars, one of the worst-performing teams in years in the league, on the road on January 9, to make the postseason.

Then the Colts lost 26-11 to the Jaguars at TIAA Bank Field. The loss was named the "clown game" by many on the internet and resulted in the fifth failure to the playoffs in seven seasons of the Colts.

"The buck stops with me, and this experience makes me even more determined to bring Indiana a contending team. We are already working toward the future, and I'm going to do whatever it takes to put us in a position to win next year and for years to come," Irsay said. 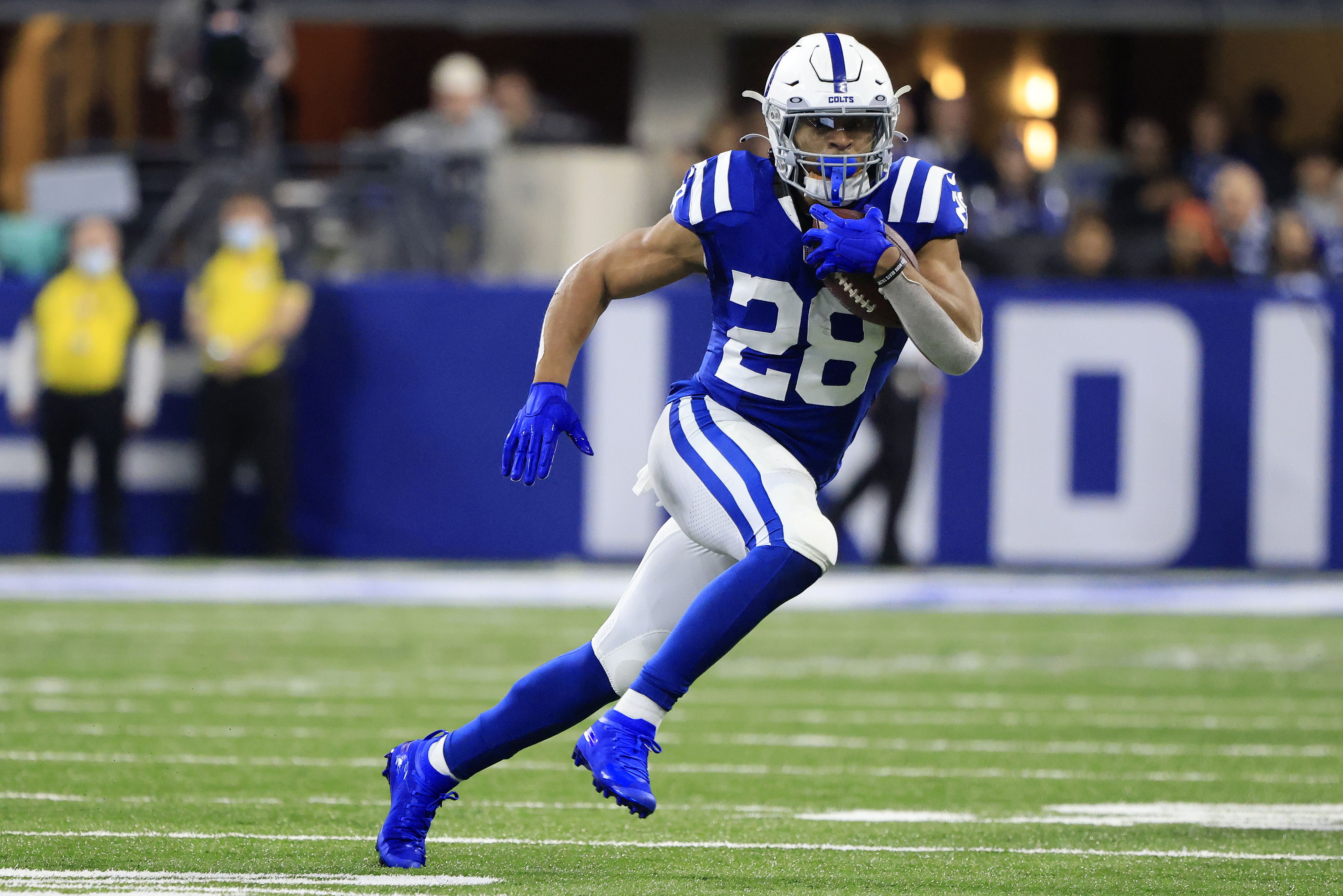 Running back Jonathan Taylor runs with the ball in the game against the Las Vegas Raiders at Lucas Oil Stadium in Indianapolis, Indiana, U.S., January 2, 2022. /CFP

Running back Jonathan Taylor runs with the ball in the game against the Las Vegas Raiders at Lucas Oil Stadium in Indianapolis, Indiana, U.S., January 2, 2022. /CFP

Four head coaches lost their job in the NFL after their teams finished the regular season without reaching the playoffs, but Colts coach Frank Reich was not one of them. He and the team's general manager Chris Ballard met with Irsay in the team's facilities right after they came back from Jacksonville on January 9.

The Colts have some good reasons to be confident in their future. For example, they had seven players named for the coming NFL Pro Bowl, the most in the league. The team's running back Jonathan Taylor set new franchise record of rushing yards (1,811) and leads the league in this area.

There are several things the Colts could improve of course. For example, their starting quarterback Carson Wentz, who cost the team first- and third-round draft picks to land from the Philadelphia Eagles, only had two 200+yard passing games of the team's last eight matchups.

"We got to be better in the passing game," Reich said. "I would say that anyways, but I just think it was definitely below our standards, and there's multiple reasons for that. We have to take ownership of that as coaches and players."