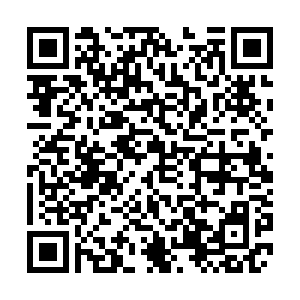 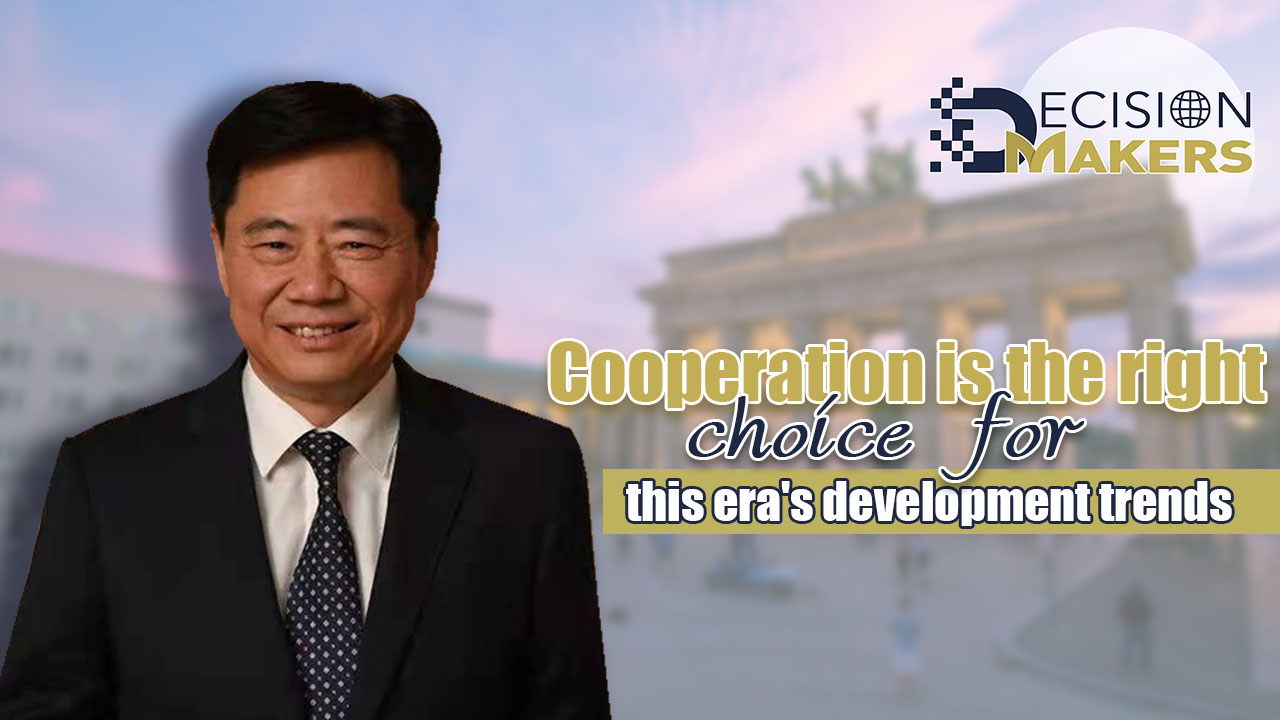 Editor's note: Decision Makers is a global platform for influential leaders to share their insights on events shaping today's world. Wu Ken is the Chinese ambassador to Germany. This article reflects the author's opinions and not necessarily those of CGTN.

In 2021, amid the COVID-19 pandemic, China and Germany, as two major economies with global influence, played an active role in enhancing the well-being of their people and promoting multi-polarization and economic globalization by continuing to focus on pragmatic cooperation as comprehensive strategic partners. As President Xi Jinping has often stressed during his meetings with German leaders, mutual benefit and win-win results are the cornerstones of Sino-German relations and the most prominent features of Sino-German cooperation.

Looking back on the past two years, China's pandemic response and economic growth have provided strong support to German enterprises and the German economy in mitigating the pandemic's impact, while consistent cooperation between German businesses and China has also contributed to strengthening Chinese economic resilience in the face of the pandemic.

Thanks to the joint efforts of all sectors in both countries, bilateral trade between China and Germany grew by 27.1 percent year-on-year in the first three quarters of 2021, and China is expected to be Germany's largest trading partner for the sixth consecutive year. Sino-German cooperation has shown strong resilience and great potential and has become a vivid reflection of the two countries' high degree of economic complementarity and intertwined interests.

Promoting cooperation with an open and pragmatic mindset is the secret for China and Germany to achieve mutual benefit and win-win results. The recently concluded Sixth Plenary Session of the 19th Central Committee of the Communist Party of China (CPC) once again emphasized China's firm determination to build a new development paradigm, promote high-quality development and deepen reform and opening-up across the board.

Since the pandemic's outbreak, by promoting the Belt and Road Initiative despite various difficulties, we have contributed to ensuring the stability of the supply chains between China, Europe and the world at large through the ever-expanding China-Europe Railway Express.

Last month, China issued the 2021 edition of The Special Administrative Measures (Negative List) for Foreign Investment Access, which will allow full foreign ownership of passenger car manufacturing in the country and phasing out of the manufacturing items on the negative list in pilot free trade zones. The new measures showcase China's win-win philosophy of "welcoming all countries to board the express train of China's development" and its commitment to delivering on its promise that "China will open its doors even wider."

This year marks the 50th anniversary of the establishment of diplomatic relations between China and Germany. In this time, amid a changing world, both countries have found development paths best suited to their own national conditions. China has become the world's second-largest economy and is steadily moving forward on the road to national rejuvenation. Germany has freed itself from the aftermath of the Cold War to become the leading power in Europe, thus restoring its political status in the global arena. 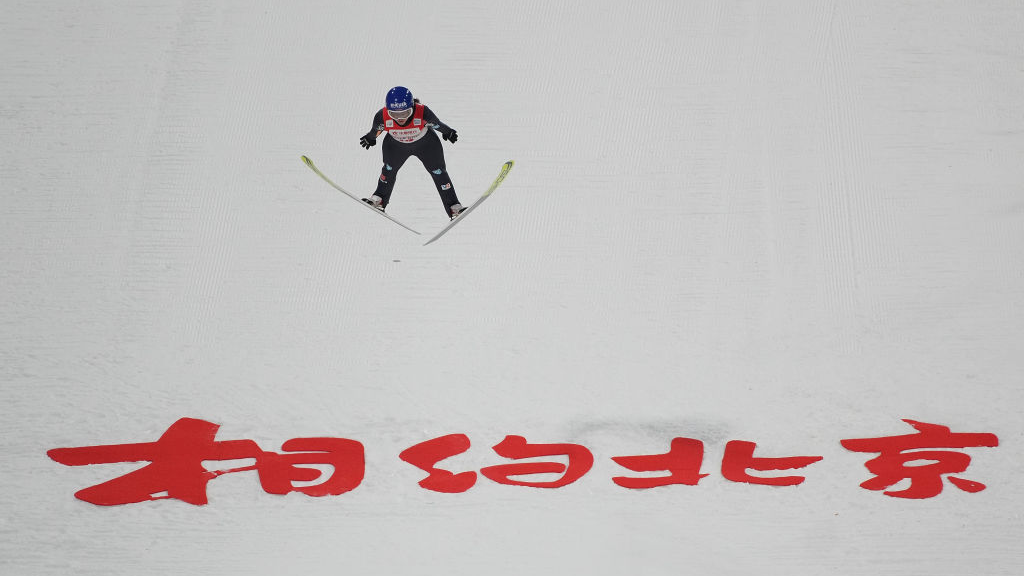 Now, 50 years later, despite the very different political systems and levels of development, China and Germany have been able to expand cooperation and benefit each other in the spirit of seeking common ground while retaining differences. With the economic integration of the two countries and the evolution of the international landscape, common interests have expanded rather than narrowed, communication and exchanges have increased rather than decreased, and the bonds between the two peoples have become stronger rather than weaker. All this has laid a solid foundation for a new, brighter chapter of Sino-German relations in the next 50 years.

Admittedly, we have also seen changes in some German and European attitudes toward China in recent years. Some ignored the reality of bilateral cooperation and mutual benefit to deliberately magnify the institutional and ideological differences between the two sides. By using "values" as a slogan, they tried to put the "old wine" of the Cold War into a new bottle labeled "institutional rivalry," but the main theme of positivity prevails.

Despite some controversies regarding the new German government's China policy, the importance both countries attach to Sino-German relations remains unchanged. The basic recognition that it is in the interest of both sides to keep relations stable and continue to deepen cooperation is also unchanged.

In a phone conversation with Chancellor Olaf Scholz, President Xi Jinping pointed out that cooperation is the right choice for both countries in line with the development trend of the times and that they should embrace a global vision with a long-term perspective, forge ahead and strive to achieve new developments in bilateral relations.

For centuries, the German people have been known for their rationality and pragmatism, which is an important reason for Germany's quick rise from the ashes of World War II.

We have good reason to believe that, when presented with mutually beneficial cooperation, the centerpiece of Sino-German relations, visionary German politicians will make rational and pragmatic choices because it is not only in the fundamental interests of the two countries and their people but also contributes to world peace and stability.

In a few weeks, the Beijing 2022 Winter Olympic Games will kick off. It is not only a venue of ice and snow sports for athletes from all over the world but also a silver-lining event in a pandemic-clouded world to promote "mutual understanding with a spirit of friendship, solidarity and fair play."

Beijing is ready to welcome all guests with open arms and bring hope and joy to the world with a safe and exciting Olympics. I wish all Chinese and German athletes good luck at the Games!