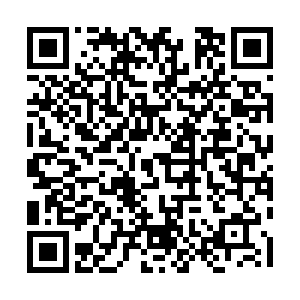 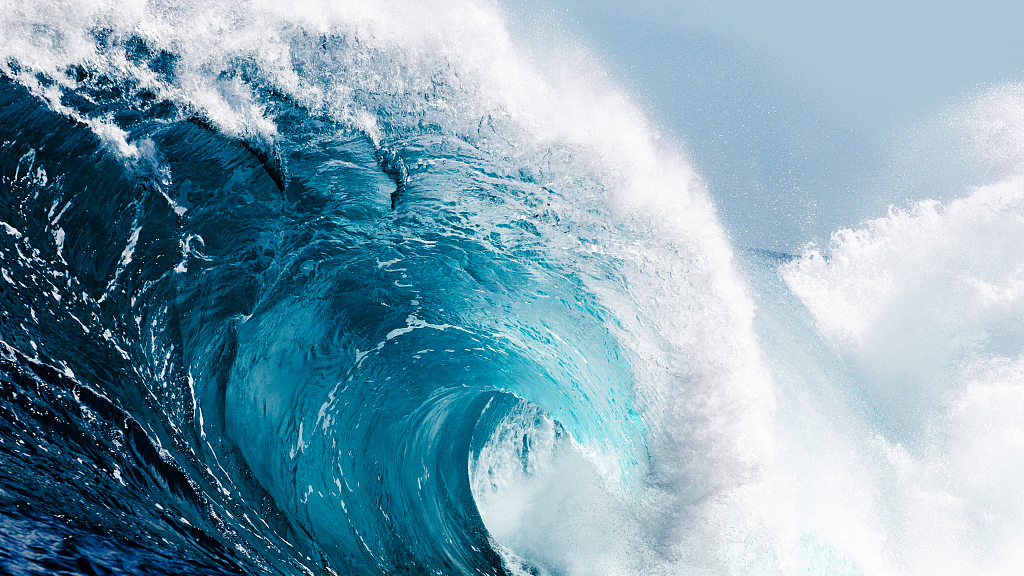 2021 was the hottest year on record for the world's oceans, according to a new study published by a team of international scientists who tracked the data.

The study was conducted by 23 researchers from 14 institutes in China, the U.S. and Italy. It was published Tuesday in the journal Advances in Atmospheric Sciences. The scientists discovered that the top 2,000 meters in every ocean absorbed the greatest amount of heat last year than the previous record set just the year before, equal to 145 times the global electricity generation in 2020.

Since more than 90 percent of the excess heat caused by global warming is absorbed by the oceans, ocean heat content is a primary indicator of global warming, said Kevin Trenberth, a scientist with the U.S. National Center for Atmospheric Research and a co-author of the study.

However, ocean warming reduced the efficiency of oceanic carbon uptake and left more carbon dioxide in the air, said Cheng Lijing, lead paper author and associate professor with the Institute of Atmospheric Physics (IAP) under the Chinese Academy of Sciences.

Monitoring and understanding the heat and carbon coupling in the future are essential to tracking climate change mitigation goals, Cheng said, calling for more attention to be paid to the oceans as many countries pledge to achieve carbon neutrality in the coming decades.