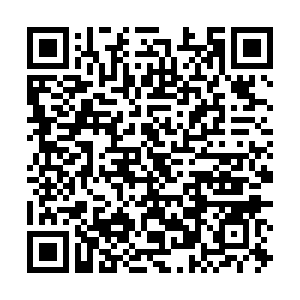 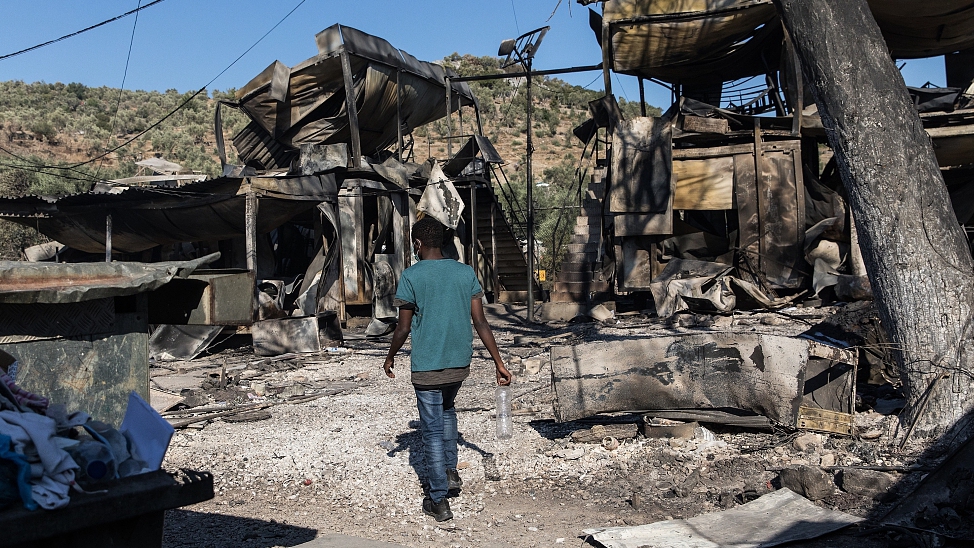 Greek officials presented on Wednesday a series of action plans aimed to enhance the protection and integration of thousands of unaccompanied minors among refugees and migrants.

The number of unaccompanied minors in Greece dropped from 5,424 in February 2020 to 2,576 in December 2021, according to an e-mailed press release by the Ministry of Migration and Asylum. More than 1,000 minors had no shelter two years ago, while currently they are all accommodated.

During a press briefing, Deputy Minister of Migration and Asylum Sofia Voultepsi and other officials reviewed the progress achieved through programs in cooperation with the European Union and international organizations. They then outlined new projects to be implemented in the coming months.

"In terms of integration, we are presenting the new national strategy which is holistic, combining protection with education, but also with vocational training to facilitate job finding so that refugees can stand on their own feet. At the same time, (we are) providing education in vital areas, such as the European way of life, and protection against violence of all types, including human trafficking."

More than a million refugees and migrants have reached Greece since 2015. Most continued their perilous journey to other European countries until the winter of 2016 when borders along the Balkan route to central Europe were closed.

The influx has declined dramatically in recent years, but still thousands risk their lives to cross into Europe. Currently, about 38,000 asylum seekers are hosted in state-run facilities in Greece, according to official data.