Download
Humans of Beijing 2022: Ice hockey is more than a sport event
CGTN 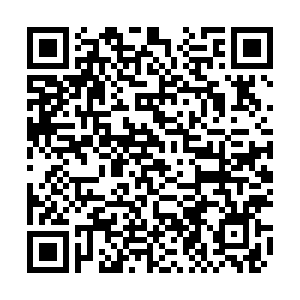 Li Qi is a physical education teacher at the High School Affiliated with the Renmin University of China, known as Rendafuzhong or RDFZ. He leads the school's ice hockey team and has witnessed how winter sports started from scratch and became a part of students' lives at school.

Established in 2016, the school's ice hockey team had a hard time finding a venue and a good coach. But the school provided sufficient support in funding and helped students arrange their curriculum with some spare time for training.

Over the years, Li gradually learned that ice hockey is more than a sport.

"It is different from football or basketball. One or two star players cannot guarantee the success of a game, but rather, it relies on cooperation among all players with the sense of 'teamwork,'" Li said. 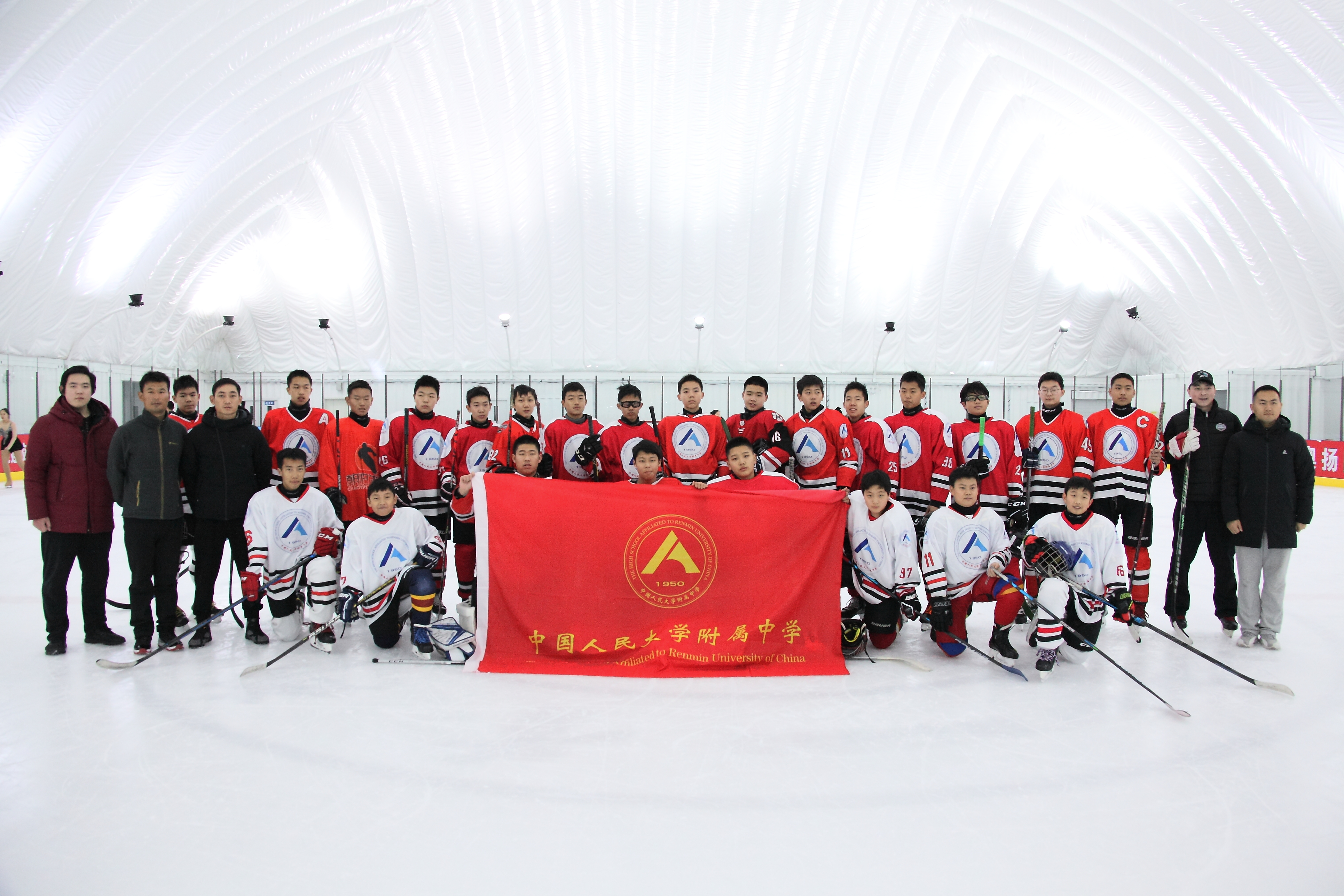 The ice hockey team of the High School Affiliated with the Renmin University of China. /CGTN

The ice hockey team of the High School Affiliated with the Renmin University of China. /CGTN

"The students have to bear in mind that it is not just 'me' who score and not just 'you' who lose a point but that they, as a whole, have to stand together," he said.

During the past five years, RDFZ has organized all kinds of activities for students to enjoy ice and snow sports.

Land hockey and land curling courses are available when an ice rink is not available at the campus. The students are taken to ski resorts to learn basic skiing skills, and a Winter Olympics-themed exhibition is held in the campus, which was completely curated and guided by students, to welcome the Beijing Winter Olympics. 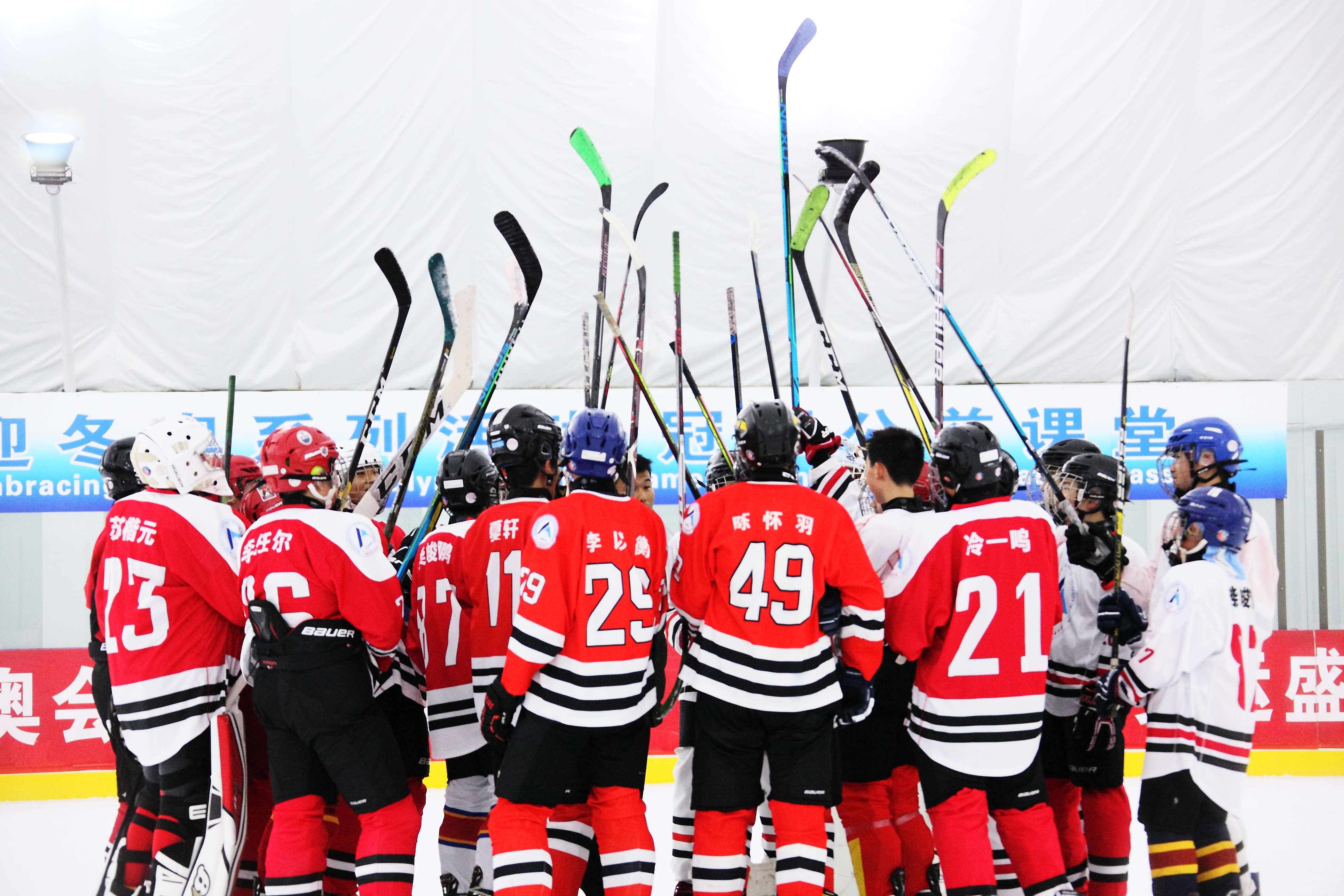 The RDFZ ice hockey team during a game. /CGTN

The RDFZ ice hockey team during a game. /CGTN

With more time spent on activities in classes and intermissions, students have a wide range of knowledge about winter sports; and some niche events like Alpine skiing and skeleton have drawn students' interest.

Li believes participation in winter sports will be a valuable asset in the students' lives. "I think the fundamental basis of physical education is to make the students mentally civilized and physically masculine," he said.

"I think the players learn much more from ice hockey just as a sport, as I see they rise on their feet after falls, regroup themselves when down and shake hands with rival players after body checks. I hope they would be inspired and encouraged by the sportsmanship and bring it into their studies and lives," he added.