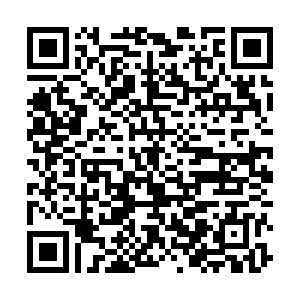 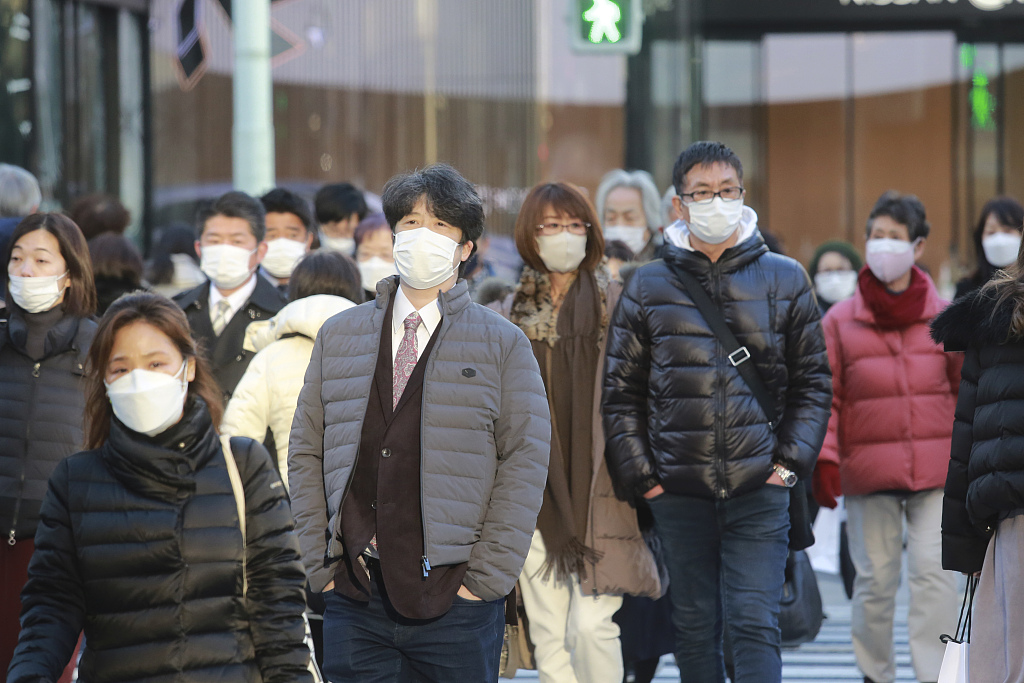 People wearing face masks to protect against the spread of the COVID-19 walk on the street in Tokyo, Japan, January 12, 2022. /CFP

People wearing face masks to protect against the spread of the COVID-19 walk on the street in Tokyo, Japan, January 12, 2022. /CFP

The Japanese government is mulling the idea of making shorter the 14-day self-isolation period currently in place for those who have come into close contact with a person infected with the Omicron COVID-19 variant, officials said Thursday.

In a bid to lessen the growing strain on the nation's medical facilities, the government's plan to lessen the period of self-isolation has been underpinned by the idea that Omicron's incubation period may be shorter compared to other variants.

The National Institute for Infectious Diseases conducted a study on people in Okinawa Prefecture who were infected with the Omicron variant, finding that the incubation period of the Omicron variant was around three days shorter compared to the average five days for other variants of the virus.

Japan is currently grappling with a sixth wave of infections, with new cases of Omicron running rampant around the country. The nationwide daily tally of new infections topped 13,000 on Wednesday for the first time in over four months, official figures showed.

Its western prefecture of Osaka expects to record about 2,400 new coronavirus infections on Thursday, media cited the  governor, Hirofumi Yoshimura, as
saying.

Wednesday's 1,711 cases in Osaka and 2,198 new infections in Tokyo, the capital, were the highest since early September.

Researchers estimate that Tokyo's daily infections will likely exceed 10,000 by the end of January, a municipal presentation showed on Thursday.