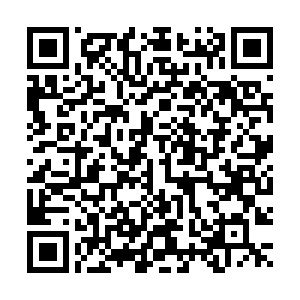 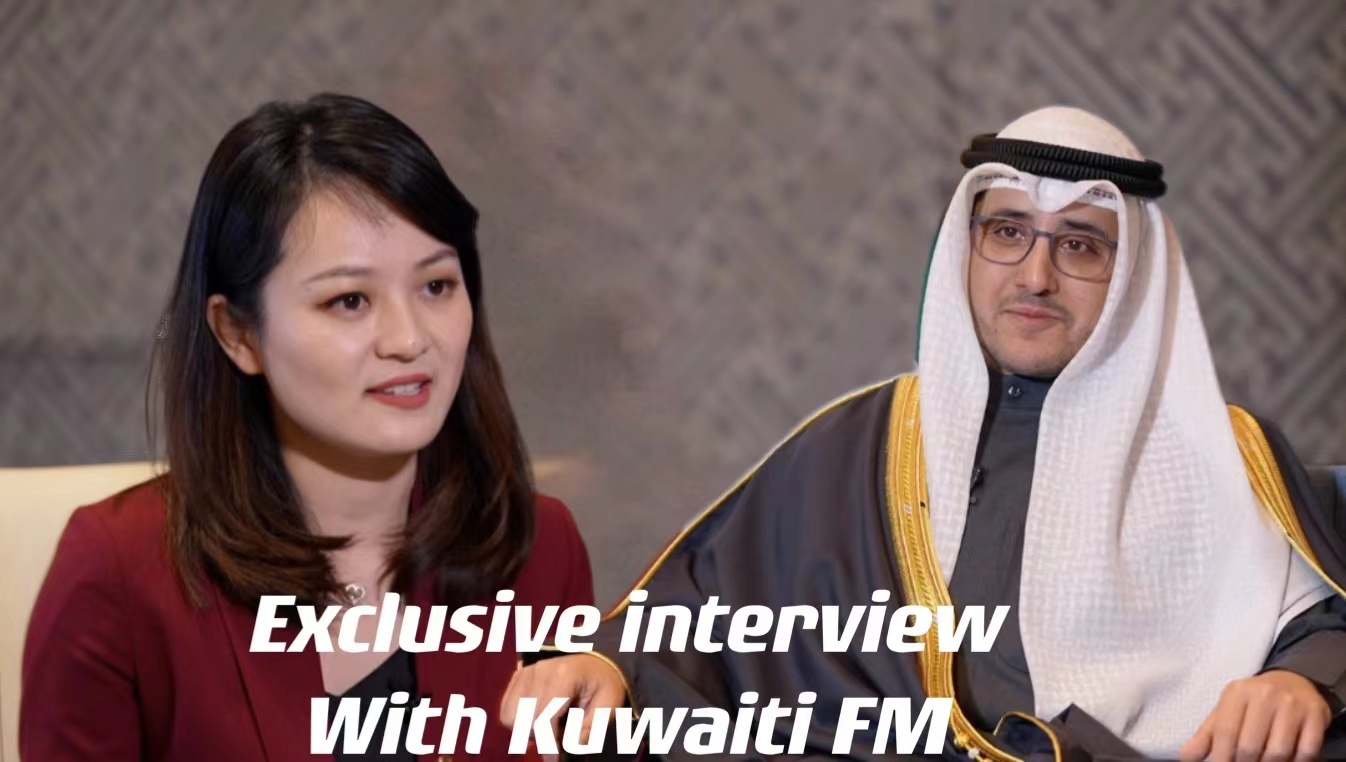 China and Kuwait have agreed to work on a five-year cooperation plan covering high-tech in agriculture, 5G communications and other areas. CGTN's Dong Xue sat down with Kuwaiti Foreign Minister and Minister of State for Cabinet Affairs Sheikh/Dr. Ahmed Nasser Al-Mohammed Al-Sabah to hear his views on the bilateral ties and China's role in the Middle East.

CGTN: China and Kuwait established a strategic partnership in 2018. Can you tell us how this has benefited the relationship?

Ahmed: For those three or four years, we have established a beautiful record of progress in our mutual cooperation. Last year, although we are very much hit with COVID, the commercial balance has grown exponentially during this time. What we are proposing now is to forge a five-year plan to enhance our cooperation in all those sectors in commercial corridors and development and food security in education in IT, AI in cyber-security as well. And so we can have a better indicator to gauge the level of our cooperation, the strategic partnership is there, but now we are more fine-tuning it to explore even other areas and also to enhance what we have previously discussed during those three to four years.

CGTN: Your country has a long-term vision similar to China's. It's called "National Vision 2035" or New Kuwait. It aims to help the country diversify away from hydrocarbon exports, and establish a more balanced economy, one which can provide for Kuwaiti nationals into the future. Do you see a role in this project for China?

Ahmed: Linkage, a linkage of the whole world. In Kuwait, although we are Arabs and Muslims, but we consider ourselves as well as agents first, and the linkage of interest and in transportation and bridging gaps, especially in this matter is crucial to (be) more resilient (in a) potentially future economic crisis.

So complementarity with Asian countries is very important, China of course is situated in a very important location in the world.  Kuwait is just in the northern tip of the Gulf and beyond that there is a vast area of exploration either through or via Iraq, towards central Asia and to Europe. So we can emphasize very much on this matter.

CGTN: China has recently issued a five-point proposal, which aims to ease tension, and bring peace and stability. What do you think of the proposal, and how can Kuwait and China work together to aid the peace process?

Ahmed: We very much appreciate China's role in Middle East crisis, especially with the Palestinian crisis. As China is a firm supporter of the Middle East peace process and the two-state solution, as well as encouraging dialogue in the region and enhancing and giving proposal for ideas to secure maritime security and others. So we truly do appreciate the pro engagement of China in the Middle East especially that it's based on the values, the principles and the objectives of the UN charter.

CGTN: In 2020, bilateral trade between Kuwait and China surpassed $14 billion. Nearly $30 million were invested by Chinese companies in Kuwait.  Both sides say there's room for growth. Can you tell us where we might expect to see it?

Ahmed: It is a record-breaking achievement. And I don't think there's any household in Kuwait that doesn't have a Chinese presence, plus all of what you have mentioned about the companies are investing in Kuwait, which really brings Chinese brand, which is a very reliable brand. And then we have the mega infrastructure future plans ahead now.

What is more important to have a sustainability factor on that, So all our plan is to have sustainable progress on the matter and not to have the fluctuation in the level of performance, especially in commercial ties. And that's why now even members of the delegations are from the economic side So we can forge a policy that can maintain the most important thing, sustainability based on win-win situation and based on objectivity and based on how we can maintain it on the upper rise.