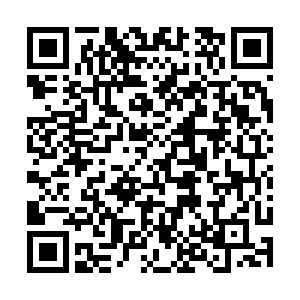 Talks on Wednesday between representatives of the North Atlantic Treaty Organization (NATO) and Russia concluded without a clear outcome, with NATO Secretary General Jens Stoltenberg describing the differences between the two sides as "significant" and "not be easy to bridge."

Russian Deputy Foreign Minister Alexander Grushko said on Wednesday that Russia was ready to discuss strike weapons with the U.S.-led NATO alliance, including their locations and verification measures.