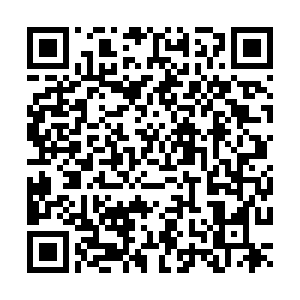 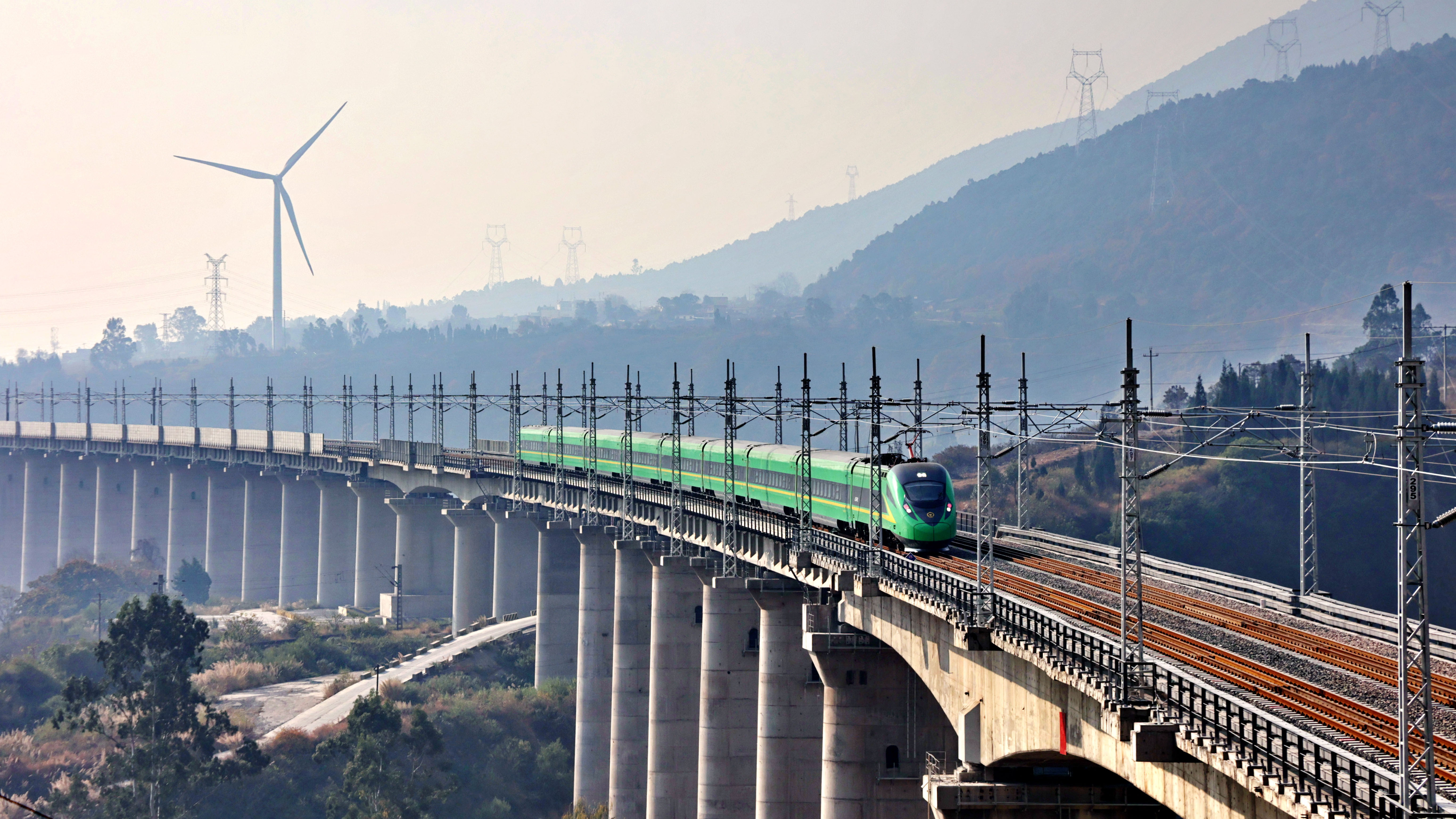 Traveling around 300 kilometres per hour seems like a privilege to people living in more modern and developed Chinese cities like Shanghai and Chengdu. Sixteen-year-old Jjihku Wutzhyr used to take very slow trains that took hours to commute between home and school. But no longer.

On January 10, CGTN reporter traveled to Xichang, capital of Liangshan Yi Autonomous Prefecture, southwest China's Sichuan Province, to witness the opening of the first high-speed rail route in the prefecture.

Known for its complex terrains, Liangshan was in the last batch of impoverished regions in the country that got out of poverty. With the area being vulnerable to the elements, constructing the railway route took over five years.

"Due to our geology, there might be people who fall back into poverty if they encounter illness or a natural disaster. The opening of this high-speed rail will certainly help us get more information, investment and technology, which will boost our economy," Chen Xing from the local development and reform commission said.

The new rail connects Xichang with Kunming, provincial capital of Yunnan. A journey that took over 10 hours by road, now takes 4.5 hours by rail. The design speed of the train on the route is around 160 kilometers per hour, four times faster than the slow trains people used to take, and the travel time in the region has been cut by over 50 percent.

"This is a convenient and easier way for people to get to places outside Liangshan," Wutzhyr said with spark in his eyes as he boarded the high-speed train.

CGTN also met a mother of three who had just returned to Liangshan from Panzhihua via this route. She had chosen to travel to the neighboring city for her children's education. She seemed very pleased with the new rail, which is faster and has more comfortable seats. 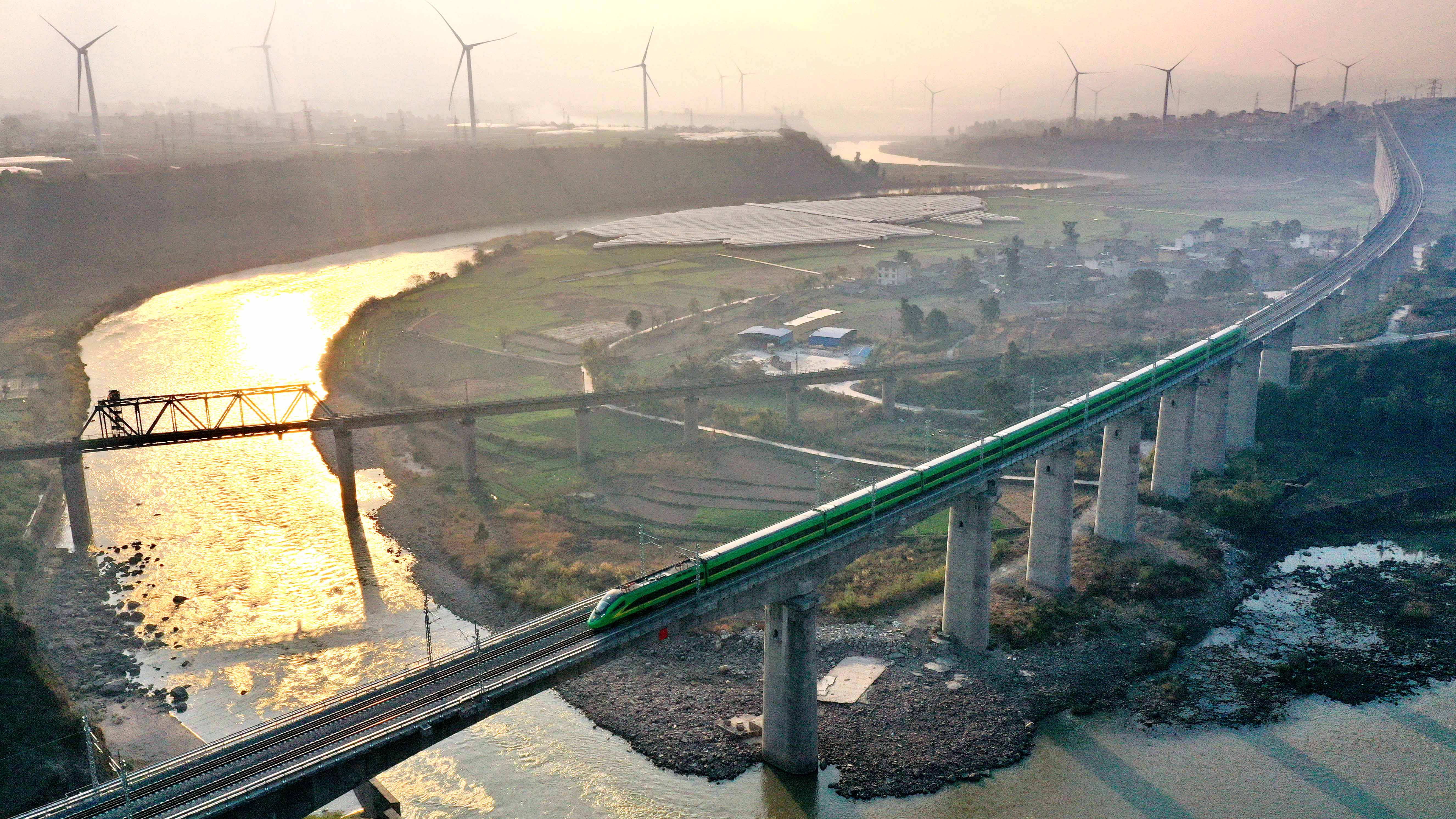 CGTN also came across Shao Xiaoliang and his two children in the passenger waiting area. They were on their way home for the Spring Festival. Shao has been working in Xichang for over four years and he is from central China's Hunan Province.

"We used to take a bus from Xichang to Panzhihua, and then take a train in Panzhihua to Kunming," Shao said. And the journey wouldn't end there, as they still had to transit to another train before they reached home. It used to take them two days, he said.

Taking the new rail, which began operation just before the start of the Spring Festival travel rush, Shao could reach home the next morning.

Each year, 15 days before till 25 days after the Chinese New Year, which falls on February 1 this year, hundreds of millions of people travel across the country to return home.

Shao bought meal box on the train for his kids for 30 yuan each, which he said was "alright."

Shao said he used to visit home every three months, and now he could visit home more often.