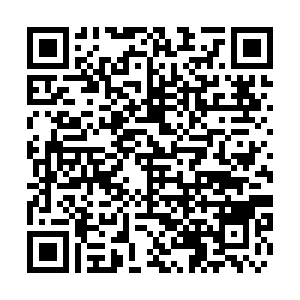 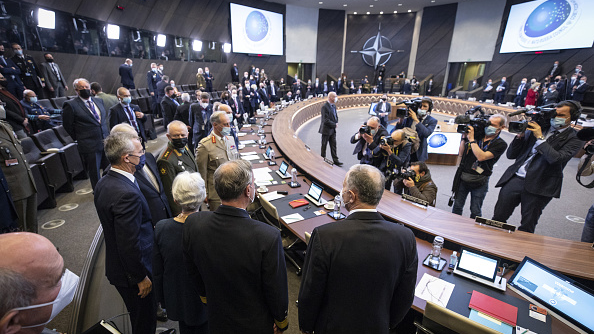 Two rounds of security talks between Russia and the U.S. and Russia and NATO, respectively, did not result in any significant breakthrough either on a political or on a security realm. The dialogue commenced on January 10 with the meeting between Russian Deputy Foreign Minister Sergei Ryabkov and his U.S. counterpart Wendy Sherman. Moscow laid down its demands to Washington for the security guarantees in advance when the draft version of the document was published by the Russian Foreign Ministry earlier in December.

Key Russian "red lines" are defined as a request for legal obligation by NATO to ditch its eastward expansion, forbid any new admissions to the organization by the former Soviet Union states, prevent the U.S. construction of military facilities on the territories of former Soviet republics and avoid deployment of any weapons systems or troops in the areas presenting a particular threat to the counterparty. A separate paragraph of the draft version was dedicated to the obligation by both sides not to deploy intermediate-range missiles in close proximity to each other's territories.

Following Russia-U.S. talks, both parties have failed to reach a compromise on any of the listed demands, rigidly promoting their own agendas and expressing a limited desire to tolerate the counterpart's claims. Ryabkov was pushing with requests of "ironclad, waterproof, bulletproof, legally binding guarantees" from the U.S. to stop NATO expansion while Sherman retorted that Washington "will not allow anyone to slam closed NATO's open-door policy."

The only positive sign of the talks, except for the mutual consent to carry on with the negotiations, was the American proposition to reciprocally progress on de-escalation on missile placements and exercises. However, it had no effect on Russia since the U.S. continued threatening Moscow with the "significant costs and consequences" should it attack Ukraine. Ryabkov objected to attacks by classifying American attempts to press Russia as "blackmail and intimidation" and warned the U.S. of a military response to be "at [Russian] discretion" if the U.S.-developed capabilities are deployed by NATO somewhere in Europe. Russia also turned down any proposals to discuss different security guarantees separately, thus rejecting Sherman's suggestion of de-escalating missiles placements, stressing that the discussion of the null Intermediate-Range Nuclear Forces (INF) Treaty cannot happen without simultaneous progress on other demands. 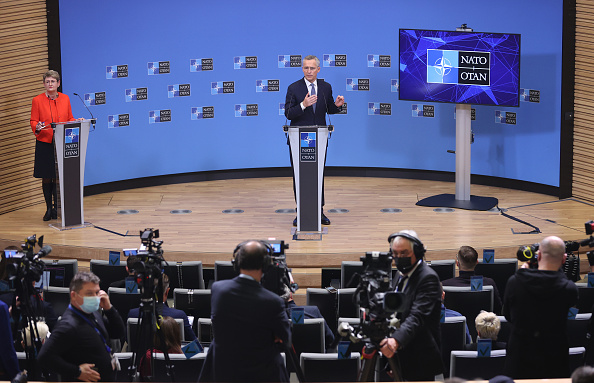 The second round of security talks between Russia and NATO on January 12 finished with a political stalemate practically identical to the earlier Russia-U.S. summit. Both sides reiterated their demands and found no consent on any of them. The U.S. concluded that there is still no commitment from Russia to de-escalate following the two rounds of talks. NATO's Secretary General Jens Stoltenberg was quite vocal in his remarks rejecting any compromise on European security and scolding Russia for the collapse of the INF Treaty, invasion of Ukraine, Georgia and Moldavia, and the use of chemical weapons in Europe.

Although the meeting with NATO did not bring a positive or immediate outcome, it acted as a venue for mutual exchange on what European security may look like. Both sides have noted a simmering risk of a conflict and a desire to work harder to overcome it. Though NATO offered to look at arms control, disarmament, non-proliferation and suggested re-establishing representative offices in Moscow and Brussels, mutual disagreements seem to be unbridgeable at the moment. The situation may degrade further as the U.S. Senate grows more unanimous in prosecuting Russia. This week, both Democrats and Republicans presented two bills aimed at severely sanctioning Russia and rejecting its security demands.

Neither Russia, the U.S. nor NATO has any will for compromise so far, with the Russian president vowing that Moscow "cannot backpedal" and Washington seeing possible progress only if Moscow "takes concrete steps to de-escalate tensions," which equals pulling back the troops concentrated on the border with Ukraine. For Russia, it is unacceptable since – as it was officially clarified earlier – any maneuvering of the country's military on its own territory is out of the U.S. jurisdiction. However, the U.S. sees any security issues in Europe or anywhere else as presenting a challenge to its global leadership.

Hence, if Russia withdraws its military from the Ukrainian frontier, it would be interpreted as a demonstration of weakness, shattered negotiation positions and unilateral concessions under the U.S. pressure. All sides are unlikely to reach any consensus in the foreseeable future because they have opted for maximum pressure tactics and have reserved minimum space for compromise. However, ongoing negotiations are better than nothing since it allows at least a minimum degree of dialogue, keeping from an open confrontation or even worse – war.