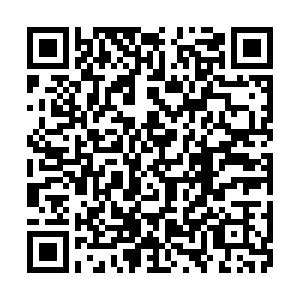 A senior Sudanese police officer was killed Thursday during protests by thousands against the military, the police said, reporting the first security forces fatality since the takeover.

Ali Bareema Hamad "fell martyr while doing his duties and securing protests" in the capital Khartoum, the police said in a statement on Facebook.

Sudanese security forces fired tear gas at thousands of protesters heading toward the presidential palace to demonstrate against the military, witnesses said.

The demonstrations, which converged from several parts of Khartoum, came just days after the United Nations launched a bid to facilitate talks between Sudanese factions.

The push was aimed at resolving the crisis since the October 25 military takeover led by the general commander of the Sudanese Armed Forces Abdel Fattah Al-Burhan, and the resignation of the Prime Minister Abdalla Hamdok.