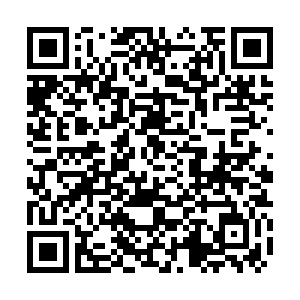 U.S. House Minority Leader Kevin McCarthy on Wednesday rejected a request from the chamber's January 6 committee seeking his cooperation in the ongoing investigation into the Capitol riot.

The rejection from McCarthy, the top Republican in the House, came just hours after the panel sent a letter notifying him of an intention to interview him and acquire records in his possession related to the deadly attack on the U.S. Capitol a year ago.

"This committee is not conducting a legitimate investigation," McCarthy said in a statement, citing the fact that House Speaker Nancy Pelosi has rejected McCarthy's nominees to serve on the committee as the reason for the illegitimacy of the probe.

He said the committee "is not serving any legislative purpose" and that the "only objective" of the committee's investigation is "to attempt to damage its political opponents."