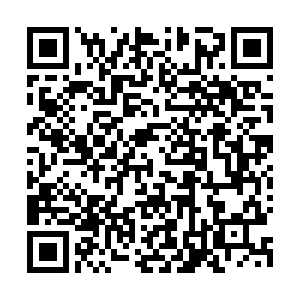 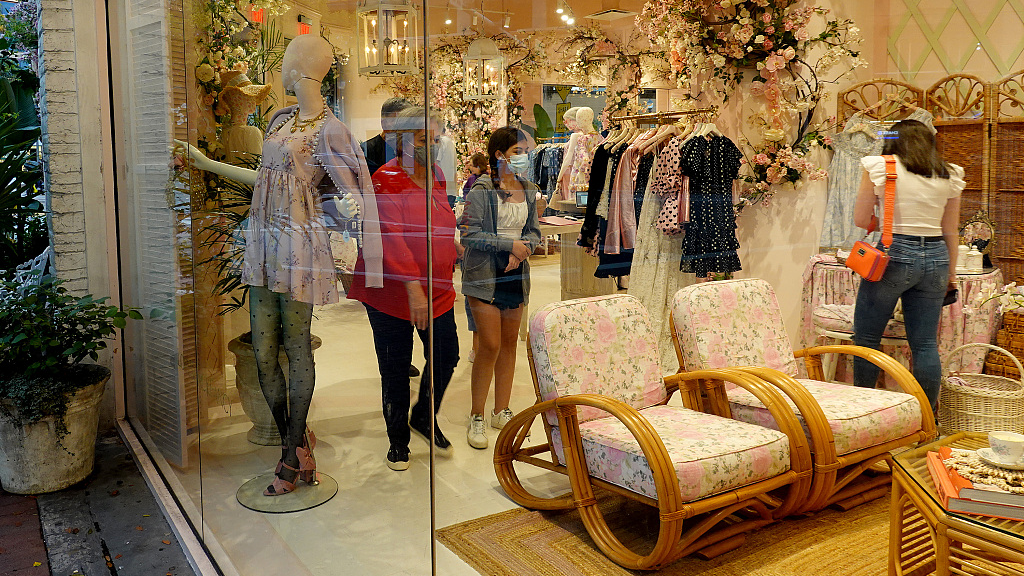 U.S. inflation is "too high" and the Federal Reserve will make the issue a priority, Lael Brainard, the nominee to take the number-two position at the central bank, said Wednesday.

The Fed's "most important task" is to focus on "getting inflation back down to two percent while sustaining a recovery that includes everyone," Brainard said in remarks prepared for delivery at her nomination hearing before the Senate Banking Committee on Thursday.

Her comments were made public on the day the government released data showing that the wave of price increases for autos, housing, food and energy drove U.S. consumer prices seven percent higher last year, their largest jump in nearly four decades.

The Federal Reserve has already begun removing the extraordinary stimulus provided to support the economy during the pandemic, and is expected to as soon as March raise the benchmark borrowing rate three or even four times this year to tamp down the price surge.

Brainard, a Democrat whom President Joe Biden nominated to serve as vice chair of the Fed, made clear in her remarks that she will not be an inflation dove.

She said the economy "is making welcome progress, but the pandemic continues to pose challenges. Our priority is to protect the gains we have made and support a full recovery."

She noted that she has worked with presidents of both parties during her time at the Treasury Department and the Fed, and "supported monetary policy that is responsive to evolving economic conditions."

Brainard pledged to "bring a considered and independent voice" to the Fed's deliberations and "support policies that are in the interests of the American people and based on the law and careful analysis of the evidence."

She will replace Richard Clarida, who resigned this week, two weeks before his term was due to end amid a scandal over his stock trading activity.

Biden, who has seen his popularity sink amid the inflation surge, still has three seats to fill on the Fed's board.