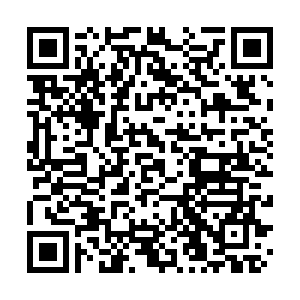 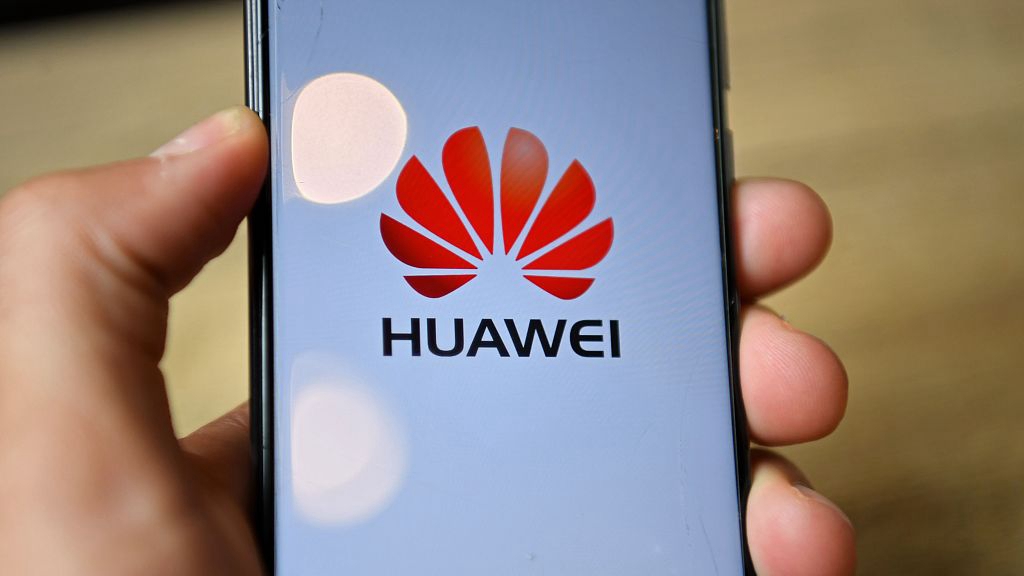 The logo of Chinese company Huawei is seen on the screen of a Huawei mobile phone, London, UK, July 14, 2020. /CFP

The logo of Chinese company Huawei is seen on the screen of a Huawei mobile phone, London, UK, July 14, 2020. /CFP

The British government's decision to ban 5G equipment and services from Chinese telecom giant Huawei was a result of pressure from the U.S. and "had nothing to do with national security," according to the UK's former business and industry minister Sir Vince Cable.

Speaking at an event on Monday, Cable, who served as secretary of state for business, innovation and skills from 2010 to 2015 in the coalition government led by David Cameron, said the UK banned Huawei "because the Americans told us we should do it," according to a report by Euractiv.

Cable added that during his tenure as minister, the UK intelligence and security services gave repeated assurances that there was no risk posed by using Huawei services.

When asked about Cable's remarks, Chinese Foreign Ministry spokesperson Wang Wenbin said it once again proved that claims of "national security" risks from 5G technologies were pretexts used by the U.S. to suppress Chinese high-tech companies.

"The 'Clean Network' program launched by the U.S. is synonymous with 'coercive diplomacy.' From Toshiba and Alstom to Huawei, as well as Samsung and Taiwan Semiconductor Manufacturing Co., Ltd. (TSMC), the victims of the U.S. 'coercive diplomacy' are all over the world," Wang said at a regular press briefing on Thursday afternoon.

"The bullying behavior of the U.S. will definitely meet more and more widespread resistance and opposition from the international community," he added.