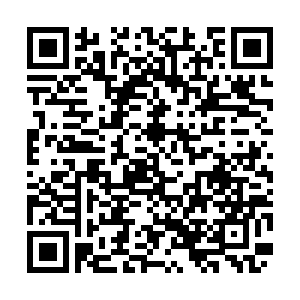 The JCS said in a statement that the ROK military detected two projectiles, presumed to be short-range ballistic missiles, which were launched northeastward into the East Sea from the DPRK's northwestern Uiju area in North Pyongan Province at about 2:41 p.m. (0541 GMT) and 2:52 p.m. local time (0552 GMT) respectively.

The projectiles traveled some 430 km at an altitude of around 36 km. The intelligence authorities of ROK and the United States were precisely analyzing further details on them, according to the JCS.

The JCS noted that the ROK military was monitoring relevant situation and maintaining readiness posture to prepare for the possibly additional launch by the DPRK.

The DPRK said earlier this week that it successfully conducted a "hypersonic gliding warhead" test on Tuesday under the supervision by top leader Kim Jong Un.

(Cover: The site of a strike drill of defense units of the Democratic People's Republic of Korea (DPRK), May 5, 2019. /Xinhua)