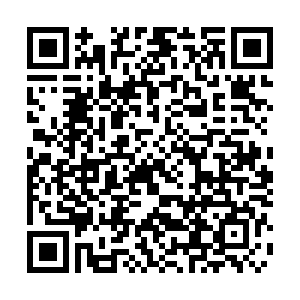 Two people died and five others were injured after a fire broke out during maintenance of a gas liquefaction plant at Ahmadi port refinery in Kuwait, the Kuwait National Petroleum Company (KNPC) said on Friday via Twitter.

The KNPC said refinery and export functions were not affected by the fire, which broke out at a unit turned off for maintenance.