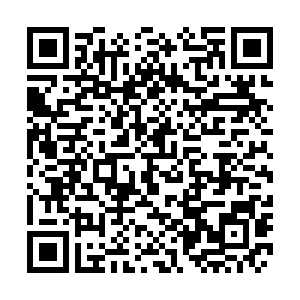 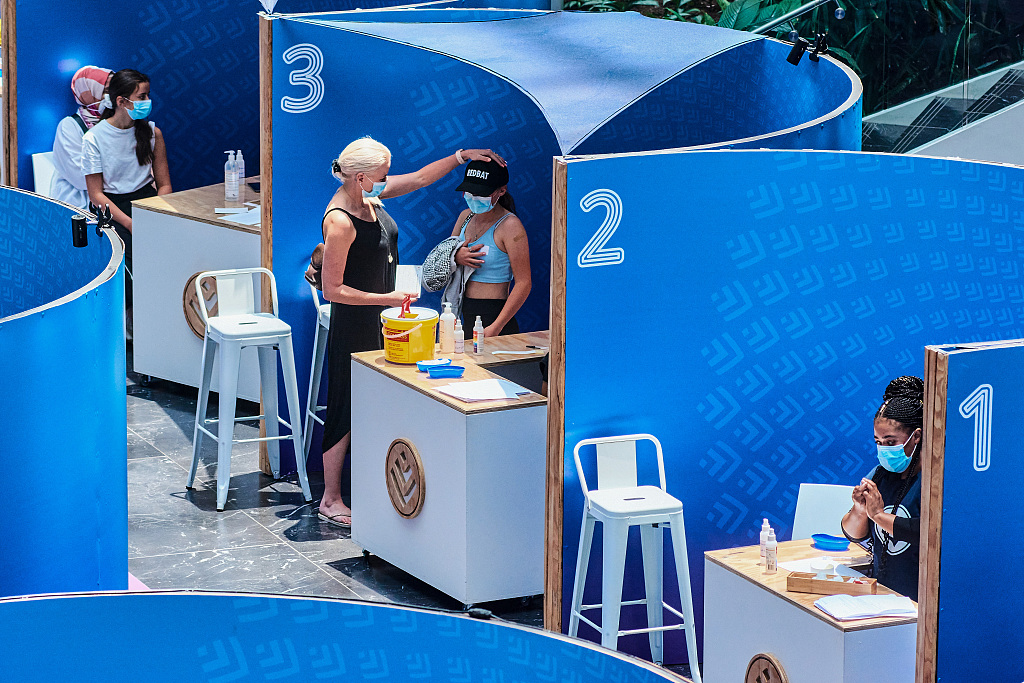 After a six-week surge, Africa's fourth wave of the COVID-19 pandemic, driven primarily by the Omicron variant, is flattening, marking the shortest-lived surge to date on the continent, where cumulative cases have now exceeded 10 million, the World Health Organization (WHO) said Thursday.

Weekly cases plateaued in the week ending on January 9, according to a statement from the WHO's regional office for Africa. Southern Africa, which saw a huge increase in infections during the latest wave, recorded a 14-percent decline over the past week, with South Africa, where Omicron was first reported, recording a 9-percent fall in weekly infections, it said.

North and West Africa, however, are witnessing a rise in cases, with North Africa reporting a 121-percent increase this past week compared with the previous one, the WHO warned.

Across the continent, deaths rose by 64 percent in the seven days ending on January 9 compared with the week before, mainly due to infections among people at high-risk. Nonetheless, deaths in the fourth wave on the African continent have been lower than in previous waves.

"Early indications suggest that Africa's fourth wave has been steep and brief but no less destabilizing. The crucial pandemic countermeasure badly needed in Africa still stands, and that is rapidly and significantly increasing COVID-19 vaccinations. The next wave might not be so forgiving," said WHO regional director for Africa Matshidiso Moeti.

While the continent appears to be weathering the latest pandemic wave, vaccinations still remain low. Just around 10 percent of Africa's population has been fully vaccinated, noted the WHO.

The number of confirmed COVID-19 cases in Africa reached 10,159,243 cases as of Wednesday evening, according to the Africa Centers for Disease Control and Prevention.