Download
An entrepreneur and a swindler
William H. Janeway 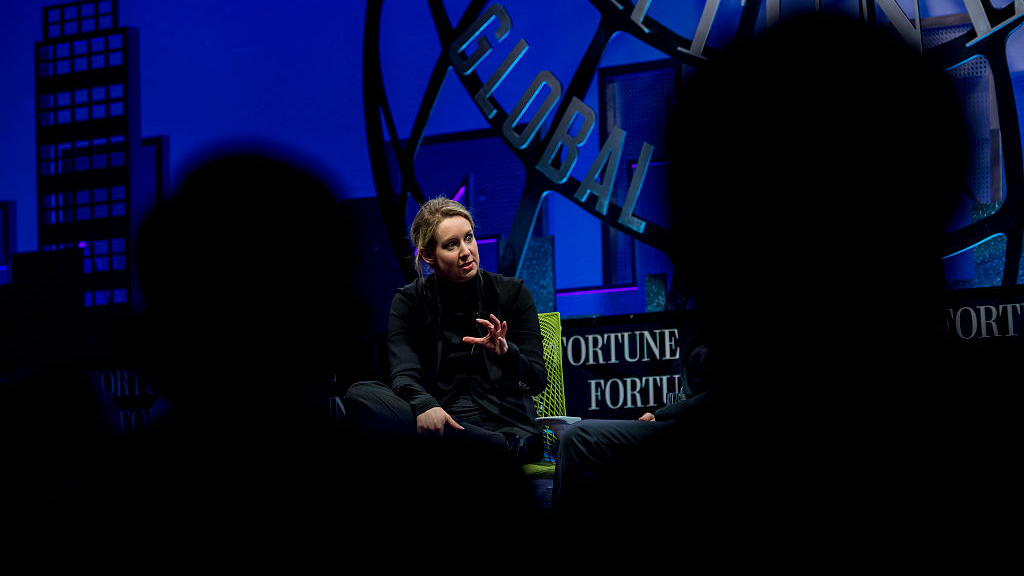 Editor's note: William H. Janeway, a special limited partner at the private-equity firm Warburg Pincus, is an affiliated lecturer in economics at the University of Cambridge and author of "Doing Capitalism in the Innovation Economy (Cambridge University Press, 2018)." The article reflects the author's opinions and not necessarily the views of CGTN.

The conviction of Elizabeth Holmes for fraud perpetrated as founder and CEO of Theranos has triggered intense debate about what the episode means for the innovation economy.

Did Holmes, aggressively implementing Silicon Valley's "fake it until you make it" credo, simply run out of runway? Is the venture capitalist and Theranos investor Tim Draper right to worry that her conviction will reduce the "willingness to bet on" the type of entrepreneurs who "made Silicon Valley the innovation engine of the world"?

Or is the situation more complicated? In fact, Holmes's trial and conviction illuminate two trends at the heart of the American political and financial economy. The first is the broad retreat from prosecuting financial manipulators as criminals, a development evident since the incarceration of Enron and WorldCom senior executives following the collapse of the 1998-2000 dot-com bubble.

Consider the difference between the aftermath of the 1980s savings and loan debacle and what followed the 2008 global financial crisis. In the former case, notes ProPublica's Jesse Eisinger, "the Department of Justice prosecuted over a thousand people, including top executives of many of the largest failed banks." In the latter instance, by contrast, "only one top banker went to jail."

Eisinger's 2017 book, The Chickenshit Club, documents a profound shift in attitudes within the DOJ – and especially within the Office of the U.S. District Attorney for the Southern District of New York, which has jurisdiction over Wall Street – during the first decade of this century. He traces this development to the 2002 liquidation of Arthur Andersen, a "Big Five" accounting firm, following its conviction for obstruction of justice relating to its work for Enron. Instead of seeking to hold individual executives criminally liable for enormous financial losses, the authorities repeatedly settled the charges in exchange for fines ultimately paid by shareholders, not executives.

The second broad trend has been the enormous flood of "nontraditional capital" (from family offices, mutual funds, hedge funds, sovereign wealth funds, and individual billionaires) into venture capital-backed start-ups over the past six years. In 2021, annual capital directly committed to VC funds finally exceeded the $100 billion raised in 2000, but more than that amount was invested by non-VCs into VC-backed start-ups, reaching a record combined total of $330 billion, almost double the amount for 2020. 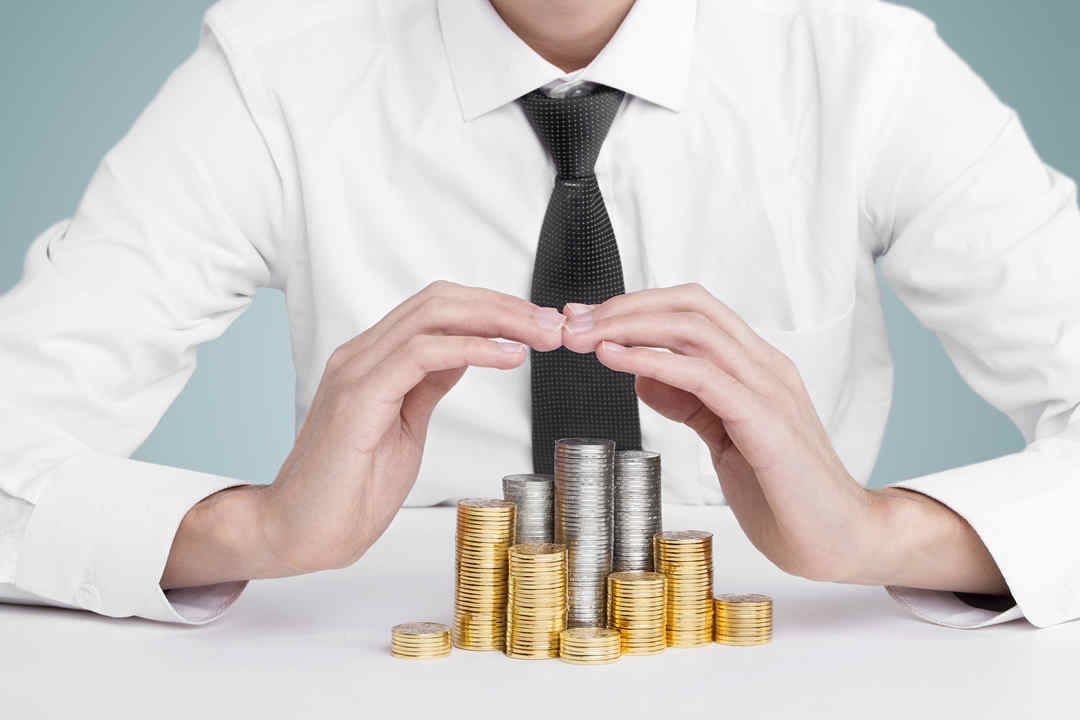 Fueled by this explosion, late-stage valuations have soared alongside public equity markets, which are driven largely by the Big Tech firms that these start-ups aspire to emulate. Equally important, investors necessarily accept illiquidity – the legal inability to sell their shares – when committing capital to private ventures. And in many cases – like that of Theranos – they have accepted terms granting founders near-absolute control, no matter how much capital is raised.

Chief among the forces driving this bubble is the unprecedentedly loose monetary-policy regime that has prevailed since 2008. The U.S. Federal Reserve and other major central banks have reduced risk-free interest rates to (and in some cases beyond) the "zero lower bound" and mobilized a range of unconventional instruments – under the heading of "quantitative easing" (QE) – to flood financial markets with cash.

Walter Bagehot, the nineteenth-century editor of The Economist, summarized the predictable outcome of these policies 150 years ago:

"The history of the trade cycle had taught me that a period of a low rate of return on investments inexorably leads toward irresponsible investment. … People won't take 2 percent and cannot bear a loss of income. Instead, they invest their careful savings in something impossible – a canal to Kamchatka, a railway to Watchet, a plan for animating the Dead Sea."

A machine that can perform 200 blood tests from a single pinprick is worthy of Bagehot's list.

Now that the era of QE appears to be at an end, the most likely long-term consequence will be a shift in the balance of power from entrepreneurs back toward financiers. This will be a sharp break from what we saw in 2020, when over 40 percent of tech initial public offerings used a dual-class stock structure to entrench founder control. Pre-IPO investors in these cases can neither sell their own stock nor fire the CEO. Like Rupert Murdoch and Betsy DeVos when they bought into Theranos, they are pigeons, not partners.

Some 40 years ago, I formulated a double hedge against the radical uncertainty that attends investments in start-ups operating at or beyond the technological frontier: "Cash and Control." Investors need enough cash to buy the time necessary to understand an adverse surprise, and enough control to do something about it (which usually starts with firing the CEO).

The nontraditional investors who have piled into late-stage VC-backed firms have plenty of cash, but they usually lack the necessary control. The Uber and WeWork sagas show that until the rules change, even leading professional VCs may have to sue to overcome the "entrepreneur-friendly" terms that they accepted. Many other start-up business models are already losing credibility. For example, as The Information reported earlier this month, "instant delivery start-ups" are trying out a new tactic to reduce their exorbitant cash-burn rates: "slower delivery."

The Theranos story serves as a reminder that raising capital for a venture akin to "animating the Dead Sea" can happen only because investors – especially nontraditional ones – have become desperate in their search for positive real returns. Holmes seems to have been blessed by the Cult of the Entrepreneur, which enables founders to play prospective investors off against each other in pursuit of the friendliest deal. How else could a tech neophyte raise start-up money for such a venture from the likes of Larry Ellison, Don Lucas, and Draper on terms that gave her 100 percent control?

Holmes's conviction may augur another broad shift. Bloomberg's Matt Levine often jokes that "everything is securities fraud," because any decline in a public company's stock is likely to trigger a lawsuit by a losing investor. But some entrepreneurial acts really are securities fraud. For those with no interest in participating in transient speculative bubbles inflated by central banks, Holmes's conviction offers some comfort in an era of big lies. Those who worry that proper enforcement of the law will result in a loss of innovative dynamism would do well to recall that the entire digital revolution emerged in that context.