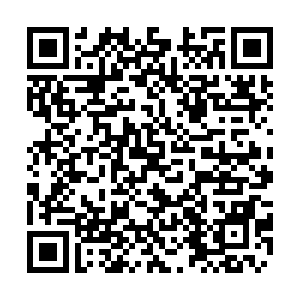 The risk of war is now greater than ever before in the last 30 years. That's the stark warning from Poland's foreign minister while addressing envoys from the Organization for Security and Cooperation in Europe. The impasse over Ukraine topped the agenda in Vienna. Moscow described the talks as leaving little reason for optimism but said it would not give up on diplomacy. The U.S. has sent $2.5 billion of security assistance to Ukraine since 2014, including over $400 million last year alone. Professor Josef Gregory Mahoney from East China Normal University gives his opinion.