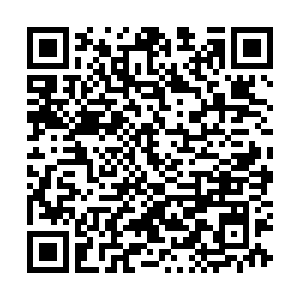 President Joe Biden's attempt to rally Democrats on Thursday to alter Senate rules and pass voting-rights laws was stymied, even before he arrived at the U.S. Capitol, by opposition from a key moderate lawmaker.

U.S. Senator Kyrsten Sinema of Arizona said in a speech on the Senate floor on Thursday – less than an hour before Biden's lunchtime arrival – that the "filibuster rule" that allows a minority of senators to block legislation was necessary to prevent worsening political divisions in the country. 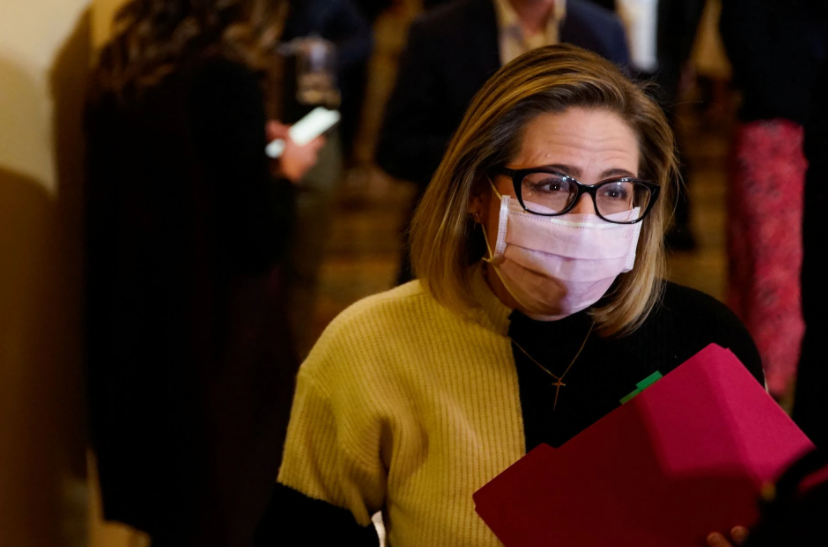 While officials were not anticipating any breakthroughs, Biden continued pressing his case with Sinema and Manchin. The two senators met Biden on Thursday evening at the White House for a meeting that lasted over an hour, the administration said.

When he left the Capitol, the president acknowledged his party may not succeed in getting a voting rights bill passed.

"I hope we can get this done, but I'm not sure," Biden told reporters. "But one thing for certain: With every other major civil rights bill that came along, if we missed the first time, we can come back and try it a second time."

They are pushing new legislation that they say would protect access to the ballot, particularly for minority voters, as Republican-controlled states enact new restrictions ahead of the November 8 congressional elections. 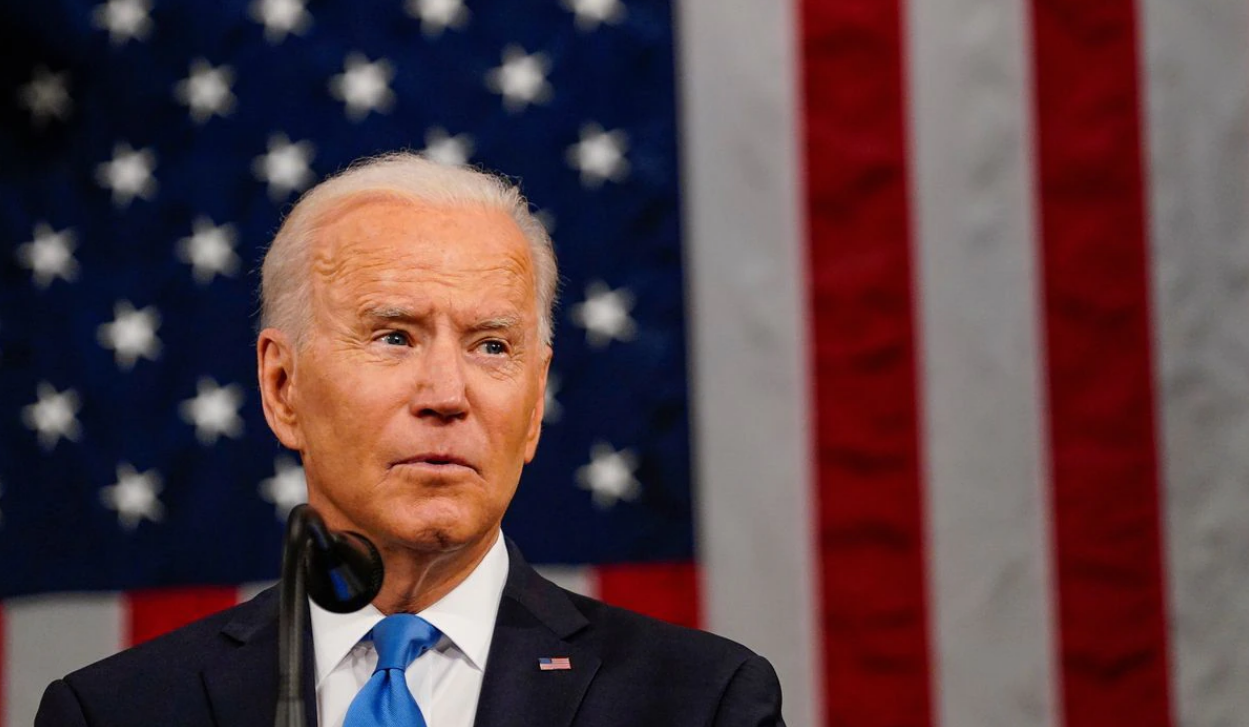 The Democratic-controlled House of Representatives passed a voting bill on Thursday. But Democrats cannot overcome universal Republican opposition in the Senate without changing the chamber's filibuster rule, which requires 60 of the 100 senators to agree on most legislation. And getting rid of the rule would need all 50 Senate Democrats plus Vice President Kamala Harris on board.

"I will not support separate actions that worsen the underlying disease of division in our country," Sinema said on the Senate floor.

Sinema and Manchin voted in December to sidestep the 60-vote threshold to raise the nation's debt limit without Republican support.

Biden, who served as a senator for decades, had long restrained himself from challenging the authority of the filibuster.