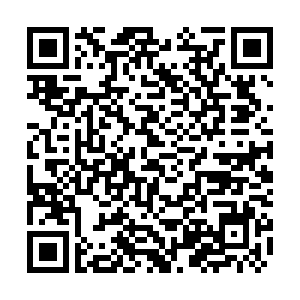 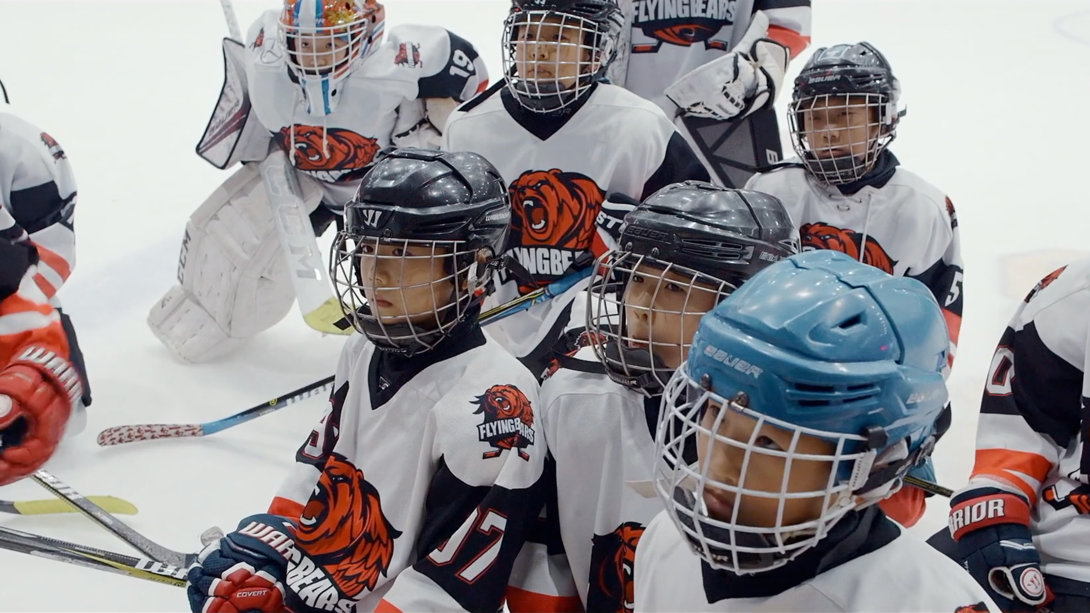 With the Beijing 2022 Winter Olympics just around the corner, a newly released documentary on ice hockey has drawn attention across China. Besides the sport, it's also about the struggles many parents face in educating their children.

The documentary "Burning Ice" about three young ice hockey players and their families is finally hitting the big screen in China after more than three years of shooting. Director Liu Hanxiang shared with CGTN that the three main characters in the film are all forwards on a real ice hockey team.

"Every child's personality and every family's education methods are different. I'm sure moviegoers will find similarities with themselves in these characters," Liu said.

Liu has been filming documentaries focused on children for more than 10 years. He said his work has never been easy.

"It's finally being released in cinemas nationwide, which is very difficult for a documentary. There were only four crew members," Liu told CGTN. "We used two cameras only when there were competitions, while most of the scenes of daily life were recorded with just a single camera. That's why I always compare this process to the novel "Journey to the West." I think this is as difficult as when Monk Xuanzang went to the West for Buddhist scriptures."

As a father of a four-year-old girl, Liu said his child's birth was the biggest reason he decided to film such a documentary.

"When I knew I was going to be a father, I actually panicked. At that time, someone introduced her son's ice hockey lesson to me and invited me to film it. I thought, maybe I can learn from these parents on how to be a father. So with those questions in mind, I started this film," Liu said.

Like Liu, many young Chinese parents are facing similar concerns. So despite the small team and low budget, the documentary resonates with moviegoers. Some said that the film is like a mirror that reflects their own confusions.

While the film is gaining popularity, most viewers said they don't often watch documentaries. This is exactly the dilemma that documentary-makers are facing. Compared with commercial dramas, the market for documentaries is far from prosperous enough.

Despite struggling with getting his film to the box office, Liu always believes the work he has been doing is important.

"There has to be someone to record the people of this era and the growth of children in this era."