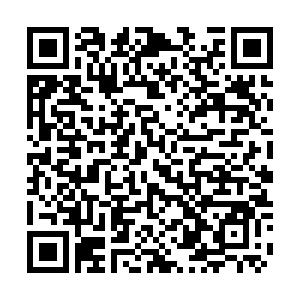 The Chinese embassy in the UK on Thursday rejected a claim by the country's intelligence agency MI5 that a British lawyer of Chinese descent is "involved in political interference activities" in the UK parliament on behalf of the Communist Party of China.

"China always adheres to the principle of non-interference in other country's internal affairs. We have no need and never seek to 'buy influence' in any foreign parliament. We firmly opposes the trick of smearing and intimidation against the Chinese community in the UK," an embassy spokesperson said.