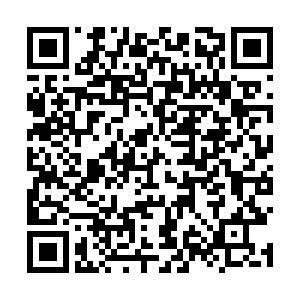 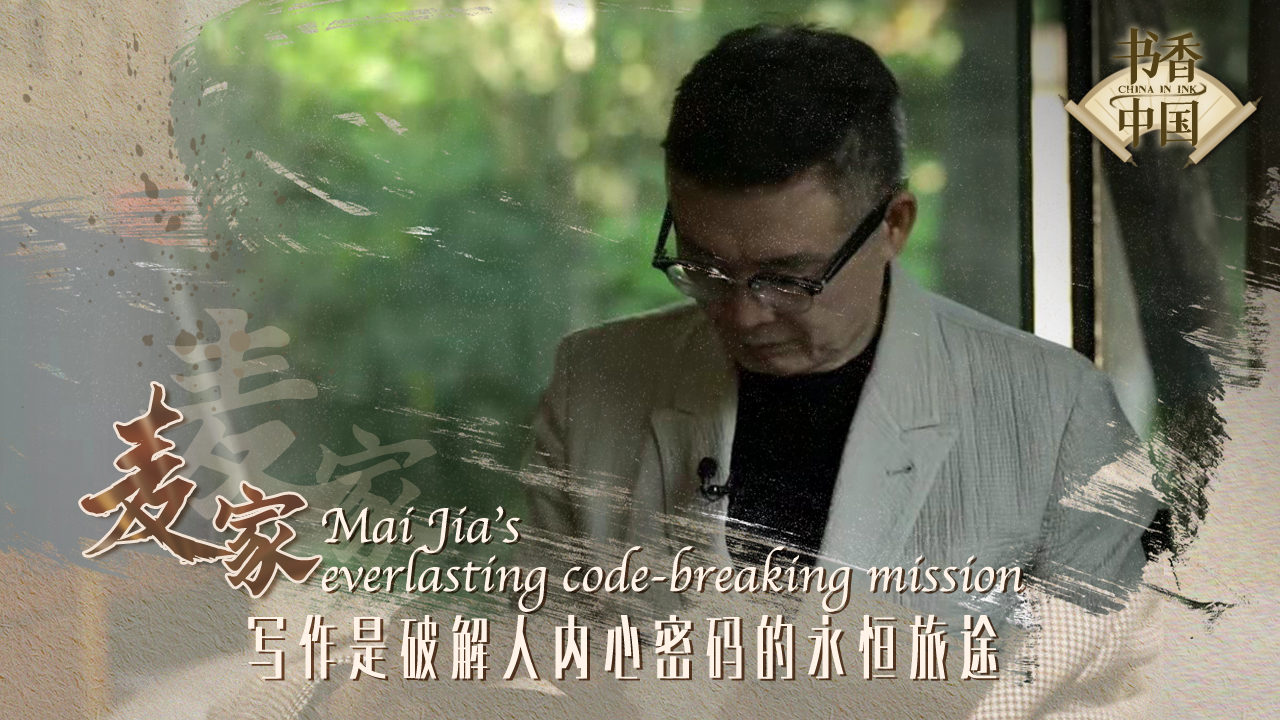 "The hardest code to break is human mind."

Despite the huge popularity of his espionage novels, the Chinese writer Mai Jia speaks openly about his aversion to being publicized as an "espionage novelist." In the UK, he was marketed as the "John le Carré of China", and in the U.S. the "Dan Brown of China."

Rather, the author of "Decoded," "In the Dark" and "The Message" talks about Jorge Luis Borges and Graham Greene as literary inspirations. "The theme of espionage is just a starting point," he explains, "while eventually, the destination lies deep inside a human mind."

There are few writers with more stories to tell about China's secret service workers. Mai Jia's fictional tales of code-breakers and spies, channeled from his own working experience, laid a foundation for the trend of spy thrillers that has gripped the country for years. Yet there’s always been more layers to his protagonists than the sheer excitement of unpredictable plots.

Asked why he writes only flawed heroes and never gives them a happy ending, a flicker of a smile soon turns bitter. "I didn’t intend for them to end up in tragedy. But life itself, it’s always a tragedy."

Mai Jia's tragic consciousness may find its roots in his childhood, one full of misfortune and solitude. He first learned writing by trying to talk to an imaginary friend, because no one else would listen. 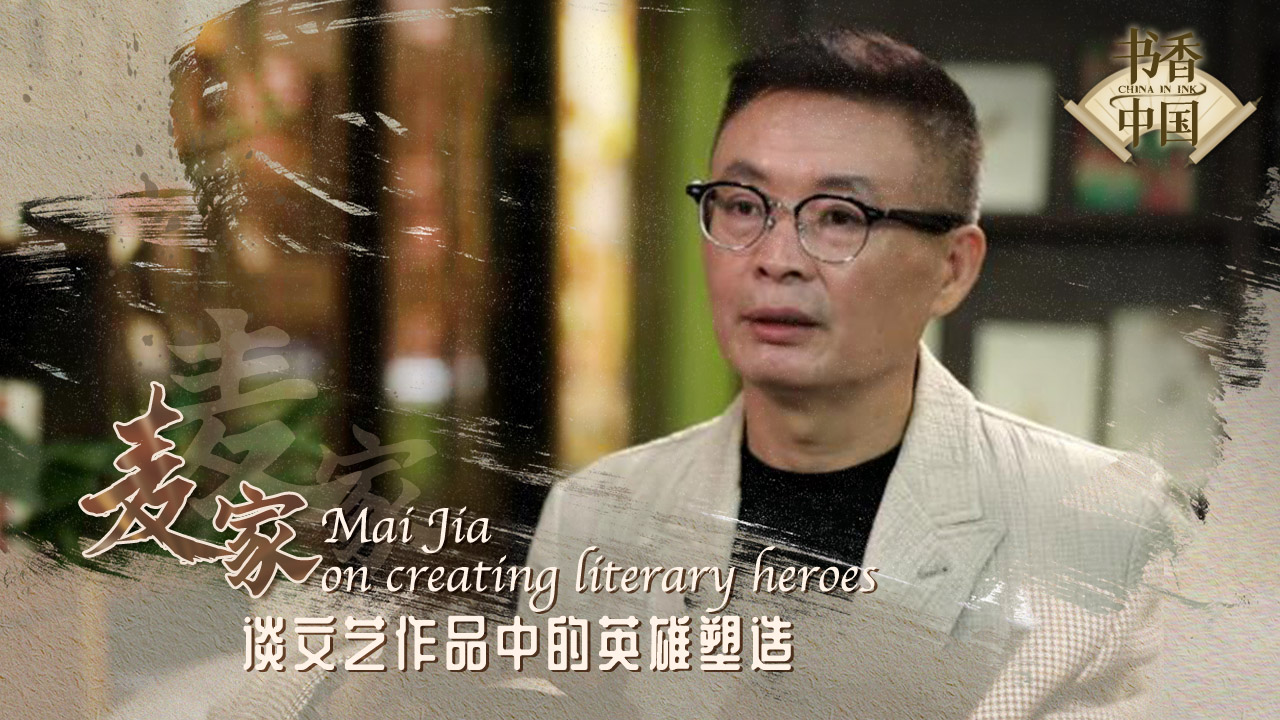 His career really took off when a series of film and TV adaptations went viral.

"I'll tell you that," he confessed, "I think my reputation from the screen adaptations is largely undeserved."

Mai Jia's third novel "The Message" was adapted for film in 2019. Upon opening in theaters, it became an instant hit. A couple of years before, a TV series adapted from his second novel "In the Dark" racked up hundreds of millions of views.

The exposure brought him a taste of fame. Producers went to him with tons of cash. "Some only wanted my name, not even my writing." He remembers getting obsessed with the attention, and gradually getting lost as a writer.

For two years he wrote commissioned spy thrillers incessantly, day and night, until his father passed away overnight in September 2011, when he was one day from his next deadline, with 3,000 words yet to write.

He ended up writing at the funeral, on his laptop, next to his father's remains.

"It was a punishment, and a mockery," he recalled.

That's when he realized that fortune and fame weren't so sweet. Rather, they bit him hard, ripping away his essence as a writer. "It felt like my father decided to warn me with his life. He was begging me to stop writing like that."

Before writing his new novel, Mai Jia spent years trying to drop back into the writers' tranquility he once relished. The first six months after his father’s death, he stayed in his hometown with his mother, retrieving memories from his childhood, the "unhappy" one that gave him his "early training as a writer," he says, quoting Hemingway.

And the result is his latest novel, "Life is Ocean-Wide," in which he takes on childhood and village life for the first time, abandoning the theme of espionage altogether.

He doesn't see the shift of theme as a fundamental one. "As a writer, I still write about the human mind, their innermost desire and fear." 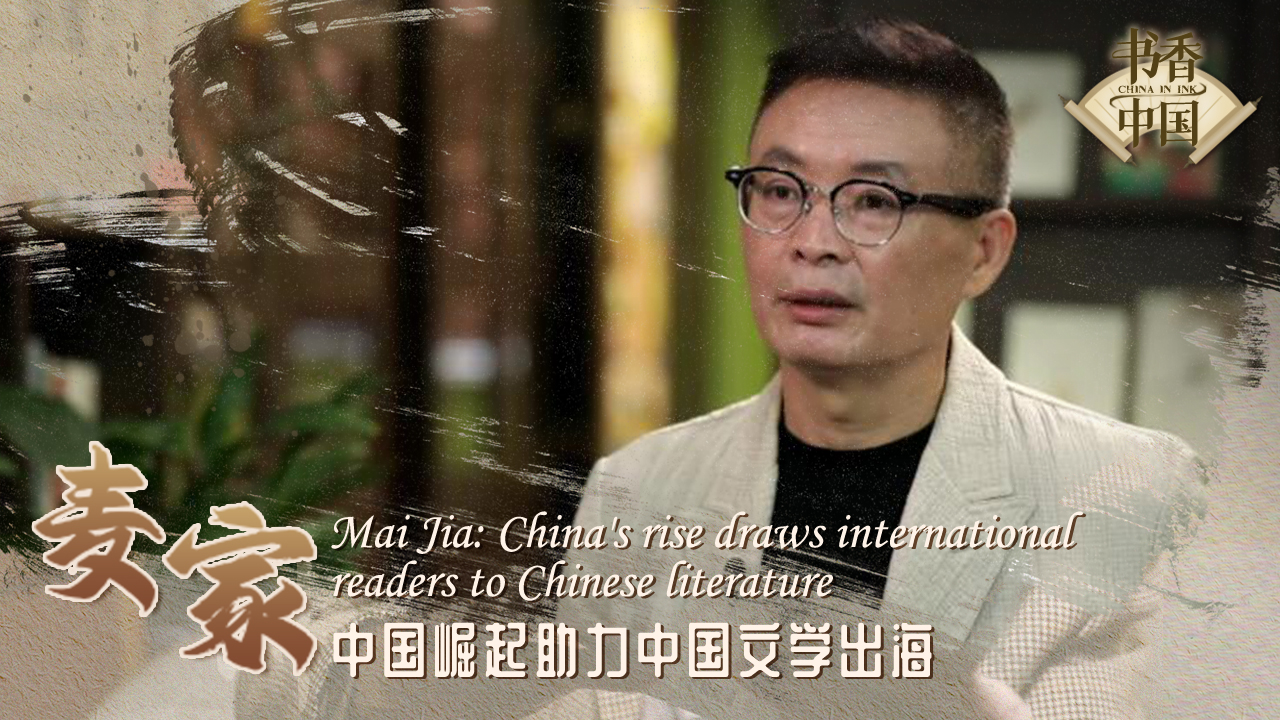 A few years ago, Mai Jia started a non-profit public reading space in Xixi National Wetland Park in eastern  China. The place is now filled with over 10,000 books, mostly handpicked by himself. There is also a grant offering aspiring young writers a two-month living and writing space. He funded the space all by himself.

At 57, Mai Jia writes and reads roughly six hours a day. His kid and exercise take up the rest of his time. Occasionally he goes to book clubs at the reading space, hosting one or two events.

"My age is leaving me less chance for writing great works," he observed. "I have no more time to waste."