Download
Chinese official urges Sam's Club not to 'cut its own meat' for U.S. sake
CGTN 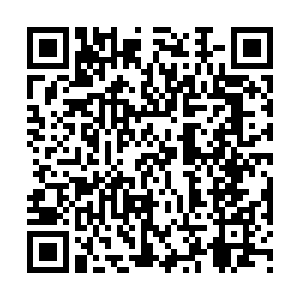 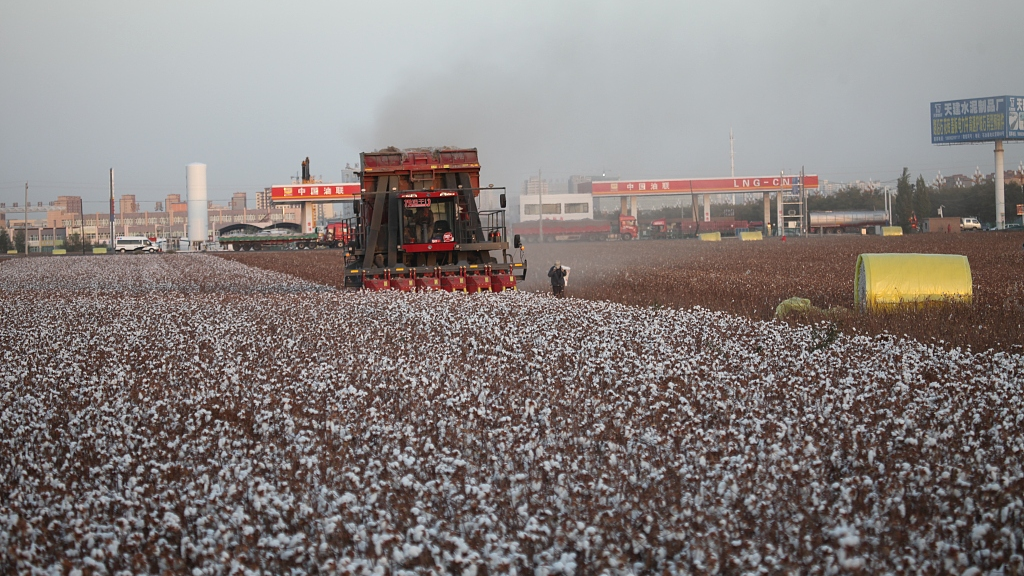 Walmart-owned Sam's Club has been denounced for removing products made in the northwestern Chinese region of Xinjiang from its online stores, with a regional government official urging the retail company not to sacrifice its own interests to cater for those of the U.S.

All ethnic groups in the autonomous region are hardworking people who make products of good quality, Xu Guixiang, spokesperson for the Xinjiang Uygur Autonomous Region's government, told a press briefing in Beijing on Thursday.

"The so-called use of 'forced labor' does not exist in Xinjiang," he said.

Sam's Club has reportedly pulled Xinjiang-sourced goods from its app, sparking outrage among Chinese netizens. The membership-based retailer is among several Western companies that have moved against Xinjiang products over allegations of "forced labor" in the region, a stance in cohort with the Biden administration's ban on imports from Xinjiang.

China has repeatedly blasted these accusations as false and politically motivated.

Corporations that have been dragged into the mix need to "refrain from cutting their own meat," Xu said.

Sam's Club has entered the Chinese market since over two decades ago, "but making money off Chinese people while removing Chinese products is not only unethical but also bound to face a fierce backlash from Chinese consumers," he said.

Global firms H&M and Intel launched a boycott of Xinjiang products last year, but have eventually had to cave in to angered Chinese consumers, Xu noted.