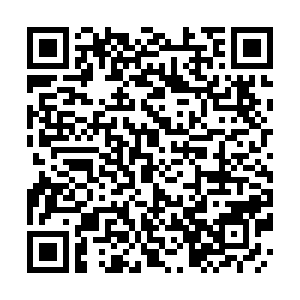 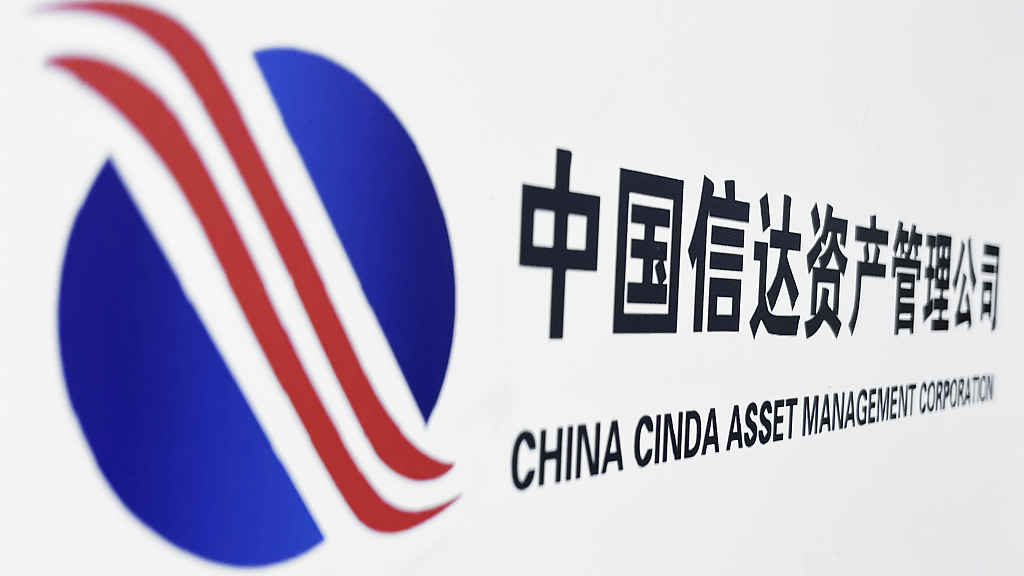 The bad asset manager said on Thursday without providing further information, reversing its decision last December to become the second-largest shareholder of Ant Group's consumer finance unit with a 24-percent stake. Ant owns half of the Chongqing unit.

Ant Group got a nod from the China Banking and Insurance Regulatory Commission (CBIRC) to set up the Chongqing Ant Consumer Finance last June, as the latest step achieved in the finance group's business rectification plan after its mega IPO was halted back in November 2020.

Regulators later pointed out that the Ant Group was punished for defying regulatory rules, monopolizing the market and harming consumers' rights.

"It may be a good idea [for Cinda] to step on the brakes," said Wang Jianhui, deputy general manager of the research and development department at Capital Securities. "The top priority for the asset manager would be consolidating and stabilizing its existing business, which is experiencing some setbacks. And the intended deal could increase the pressure on its debt ratio, which was already at a three-year high of 88 percent."

The asset manager saw its revenue and operating profits drop by 40.8 percent and 11.5 percent, respectively, according to its financials for the first half of 2021. Cash flow from financing activities fell from 22.1 billion yuan to 6.3 billion yuan.

"It makes sense to wait until Cinda's operations are improved," Wang said. Chongqing Ant Consumer Finance, on the other hand, was thirsting for its biggest recapitalization round, which was expected to raise 22 billion yuan and boost the company's capital to 30 billion yuan.

Cinda's withdrawal means that Ant's consumer finance arm will have to come up with a new capital-raising plan. The dilemma is that this new plan must bring on board other investors; otherwise, it can't meet the regulator's cap for Jack Ma's Ant to borrow, as a broker Tianfeng Securities calculated, using a banking industry's average leverage ratio of 12.

The cost of restructuring a business is high. Ant Group raised its registered capital in October by 47 percent in a non-market-based approach, and no additional investors have been involved. The move was to meet regulatory requirements and its operational needs.

"Ant Group is really eager for more capital to rebrand its consumer finance unit, and it was not an easy decision to make for these financial companies to add their money into the tech giant amid Ant's restructuring process," said Chen Jiahe, chief investment officer at Novem Arcae Technologies, commenting on Cinda's back-out.

The Chinese regulators have plans for big tech platforms and all four bad-debt managers. The country seeks to enhance regulation on consumer finance for greater transparency over micro-lending products that big tech platforms offer, preventing customers from falling into debt traps. Debt managers were told by the country's banking and insurance regulator CBIRC to return to their core businesses of managing bad loans and distressed assets.

Now housing the previous two credit subsidiaries of Ant Group engaging in consumer credit products – "Huabei" and "Jiebei," Chongqing Ant Consumer Finance will be subject to rules and capital requirements similar to those for banks.

Chongqing Ant Consumer Finance responded on Friday, saying that it "fully respects the business decision made by its investor."