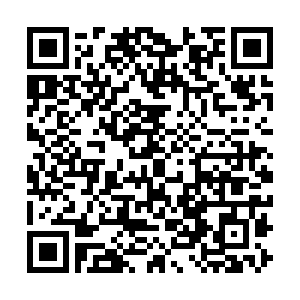 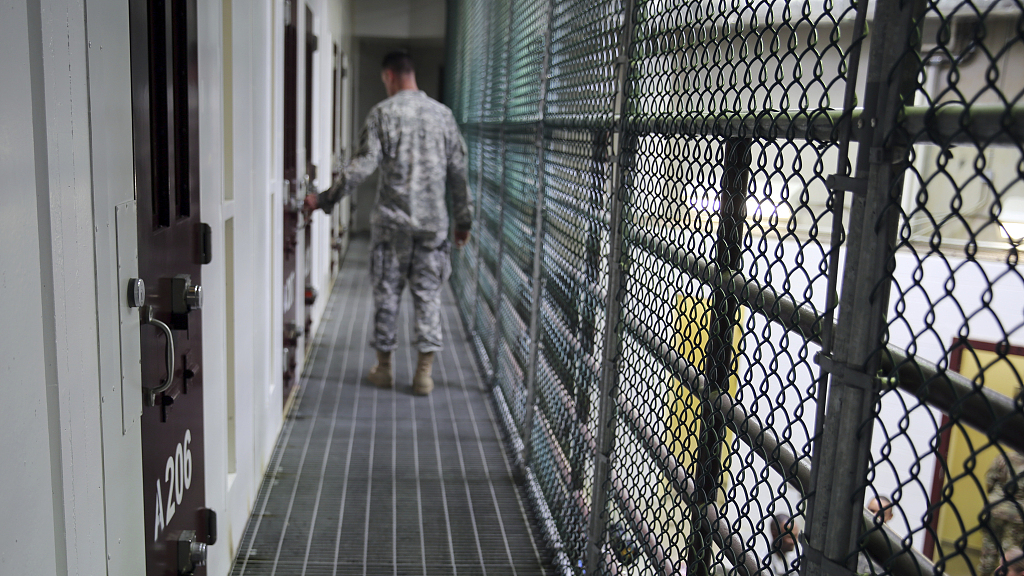 An Army captain walks outside unoccupied detainee cells inside Camp 6 at the U.S. detention center at Guantanamo Bay, February 6, 2016. /CFP

An Army captain walks outside unoccupied detainee cells inside Camp 6 at the U.S. detention center at Guantanamo Bay, February 6, 2016. /CFP

That the rule of law is underrepresented in Guantanamo has long been known. For America, which has traditionally considered itself the shining city on a hill, the beacon of freedom and human rights, the latter equates to a particularly grotesque status quo.

Although from the initially detained some 780 individuals in 2002, only 39 are left, many of these have never been charged with an offense in the first place. Moreover, suspected participants in the 9/11 terror attacks are still waiting for their trial.

However, what has become synonymous with Gitmo, as the detention center is colloquially called, are accusations of torture of the detainees. Unsurprisingly, no public record of this exists, albeit the public became aware of "enhanced interrogation techniques" years ago when the Bush administration briefed the CIA in 2002 that its interrogators working abroad would not violate U.S. prohibitions against torture unless they "have the specific intent to inflict severe pain or suffering," according to a U.S. Justice Department memo.

From 2002 until January 2009, when then U.S. President Barack Obama signed an Executive Order that instructed the CIA to utilize only the 19 interrogation methods outlined in the United States Army Field Manual on interrogations, the CIA essentially possessed carte blanche in its interrogation approaches.

Unsurprisingly, the Senate Intelligence Committee concluded that dozens of men were indeed tortured during this time in Guantanamo.

This was possible because Gitmo is an offshore prison, a legal grey area in which the legal system of the U.S. does not apply, even though Guantanamo Bay is first and foremost a naval base that the U.S. has been using for more than a century. 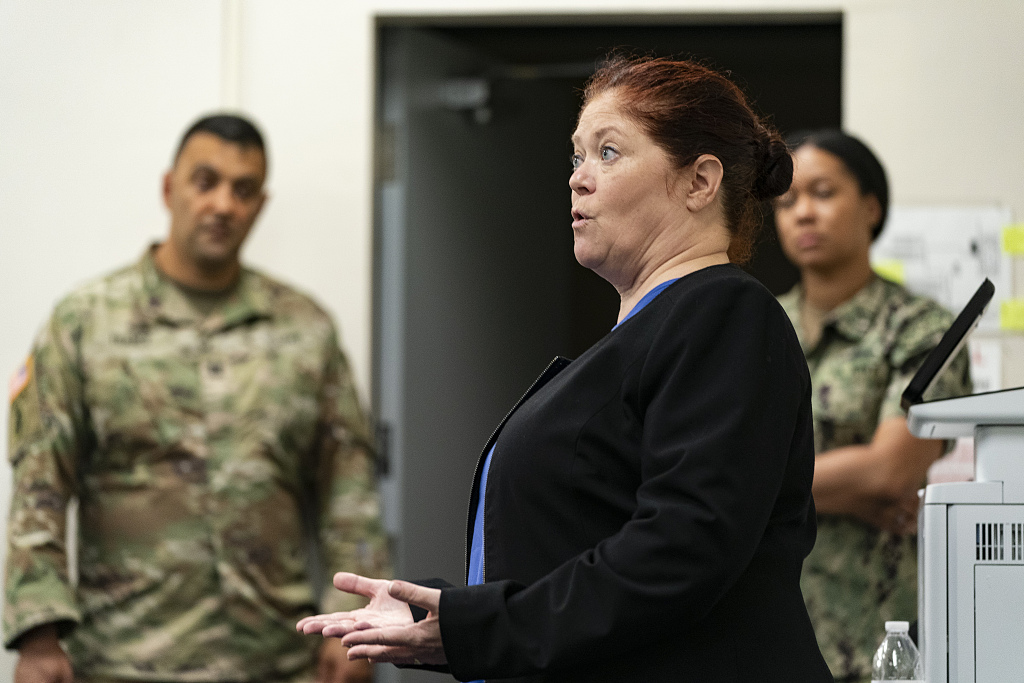 In 2002, following the attacks of September 11, 2001, Gitmo was expanded, and a detention center for suspected terrorists was added.

Its rather infamous anniversary is a reminder that the prison still raises more questions than it has answered, particularly regarding its legacy and broken promises by the politicians in Washington.

Why does it still exist, despite violating human rights and the rule of law America holds so dear? Its initial purpose, the detention of suspected terrorists caught during the War on Terror, seems no longer justifiable, particularly since the U.S. withdrawal from Afghanistan, where its war on terrorism began.

Political promises were also made but not kept. The idea to shut down Gitmo dates back to the Bush administration, which, after realizing the damage it had done to America's reputation, became eager to at least suggest a course reversal. Barack Obama went even further and pledged numerous times to close Gitmo. However, timing and domestic political developments were not in his favor, as Republicans obtained the majority in Congress two years after Obama took office. Mitch McConnell and the GOP quickly passed a bill that made it legally impossible for the U.S. to transfer detainees onto U.S. soil.

Donald Trump did not push the agenda any further. Instead, he promised he would keep Gitmo open. It did not come as a surprise. After all, during the primaries in 2016, Trump had defended torture and pledged to go even further than enhanced interrogation, if necessary.

Meanwhile, Joe Biden has made it clear that he too seeks to close Gitmo – at least during his campaign. Since then, no word has been mentioned about the detention center or the promise previously made. With its failed infrastructure program, low approval rating, high inflation and the approaching mid-term elections, Biden does not seem inclined to open up yet another minefield for himself.

Most rational people would probably agree that the idea to keep individuals captive for two decades without formal charges while claiming they're nonetheless too dangerous to be released is a credibility gap that is almost impossible to bridge.

But it has not stopped the U.S. government from maintaining a status quo that will haunt its legacy for a long time, way beyond the time the detainees have been waiting for a trial.