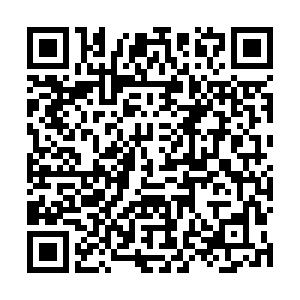 German Foreign Minister Annalena Baerbock said on the sidelines of a meeting with her EU counterparts in Brest, France, on Friday that she will travel to Moscow next week for talks over the Ukraine crisis.

At the same time, she ruled out a quick resolution of the burning geopolitical issue after a series of talks between the West and Russia this week.

"There had been no talks with Russia (at the NATO-Russia Council) for two years, so I think nobody came to the negotiating table expecting a solution within a few hours," Baerbock told reporters.