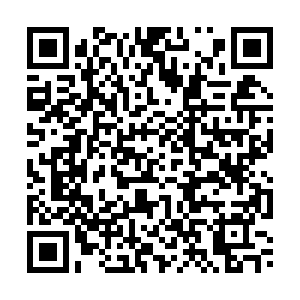 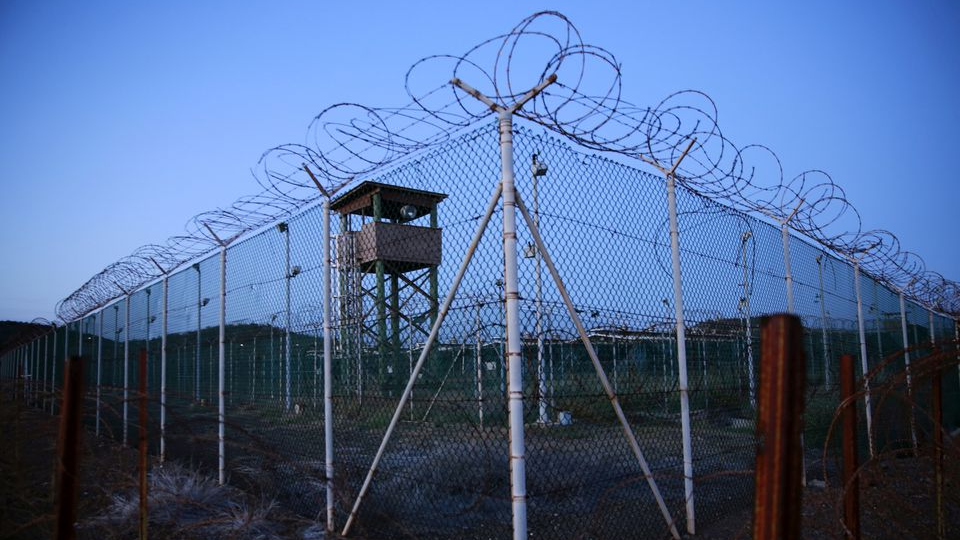 United Nations experts have condemned the U.S.-owned Guantanamo Bay detention camp as a site of "unparalleled notoriety" and said the U.S. has tarnished its commitment to the rule of law as the facility is still in operation, according to a press release by the Office of the United Nations High Commissioner for Human Rights.

Independent experts appointed by the UN Human Rights Council made the remarks on Monday, two decades after the first detainees arrived at Guantanamo.

"Twenty years of practicing arbitrary detention without trial accompanied by torture or ill-treatment is simply unacceptable for any government, particularly a government which has a stated claim to protecting human rights," they said.

"As a newly elected Member of the Human Rights Council, the experts again call on the United States to close this facility and close this ugly chapter of unrelenting human rights violations."

In 2003, some 700 people were detained at the facility. Today, 39 detainees remain there but only nine have been charged with or convicted of crimes and 13 have been cleared for transfer. The past 19 years saw the death of nine detainees in the prison, with two of them dying from natural causes and seven from suicide. No charges had been brought against any of the deceased.

"Despite forceful, repeated and unequivocal condemnation of the operation of this horrific detention and prison complex with its associated trial processes, the United States continues to detain persons many of whom have never been charged with any crime," the experts said. "Guantanamo Bay is a site of unparalleled notoriety, defined by the systematic use of torture, and other cruel, inhuman or degrading treatment against hundreds of men brought to the site and deprived of their most fundamental rights.

"When a State fails to hold accountable those who have authorized and practiced torture and other cruel inhuman or degrading treatment it sends a signal of complacency and acquiescence to the world."