Download
How is curling ice different from other ice?
Ge Ning 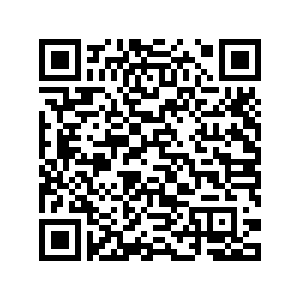 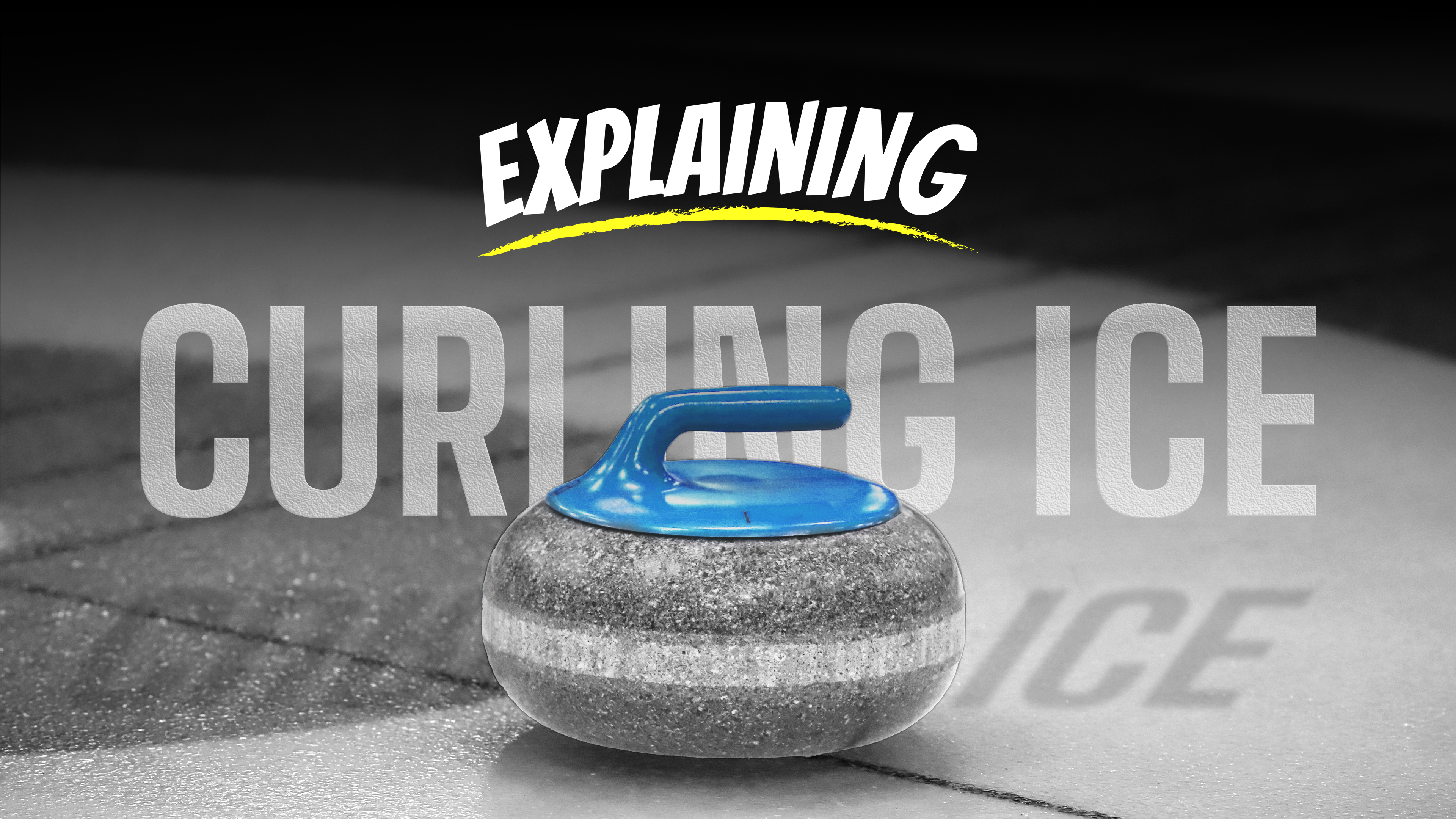 When we talk about the sport of curling, most of us immediately think about the memes and gifs of players yelling and brushing during the game. However, very few people know how exactly it's played, and even fewer know anything about the near-perfect ice sheet. So today, let's take a look at the curling ice.

There's a technique used for preparing the ice sheet for this sport called "pebbling," meaning ice makers spray water evenly across the curling lanes to make the surface slightly rough. Water droplets freeze, creating a layer of pebbles, which helps in formation of a thin layer of air underneath the 19.1-kg stone. When the stone slides on the surface, pebbles help reduce the friction and also stop the stone from sticking to the ice considering its concave bottom. And when it runs across the "sheet," the pebbles melt a little and create another thin layer of water, which works as a lubricant, helping the stone slide.

The water used to form the pebbles isn't just any water from the tap; it's purified, or as they call it, de-ionized water. Purified water freezes faster and harder, which makes the brushing much better and allows the pebbles to stay standing tall for the whole game.

The goal the players are trying to achieve by brushing along the track of the stone is to change its direction or speed. Long story short, the more and harder the sweepers brush, the shinier and more slippery the ice gets and so the stone travels quicker and farther. If the stone is close enough to the house or the button and it doesn’t need extra speed or distance, one just keeps the brush up and doesn't touch.

One other key factor for curling ice is the evenness of the rink. Unlike other ice sports where there could be a 2mm height difference within a 3-meter-squared area on the rink, curling ice has to be 100 percent level. "You certainly think just fill it with water and let it freeze then everything's good, "says Mark Callan, the chief ice technician at the World Curling Federation, “but water doesn't freeze levelly because it picks up some contaminants from the air. Therefore, it creates little dips and little hollows in the ice. What we have to do is prepare the ice and fill these little hollows in to make it absolutely 100-percent level.”

Cartoon of filling water for an ice rink./CGTN gif

Cartoon of filling water for an ice rink./CGTN gif

Curling is really about accuracy, and even a minor error on ice, or the stone, could potentially turn the tables in a game. “If the players skill is not being tested by how good they can play a shot, but by having to battle bad stones or bad ice conditions, then it becomes more a game of chance. That's not really what it's about. We want to make it a game of skill,” Callan says.