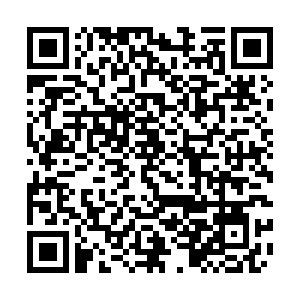 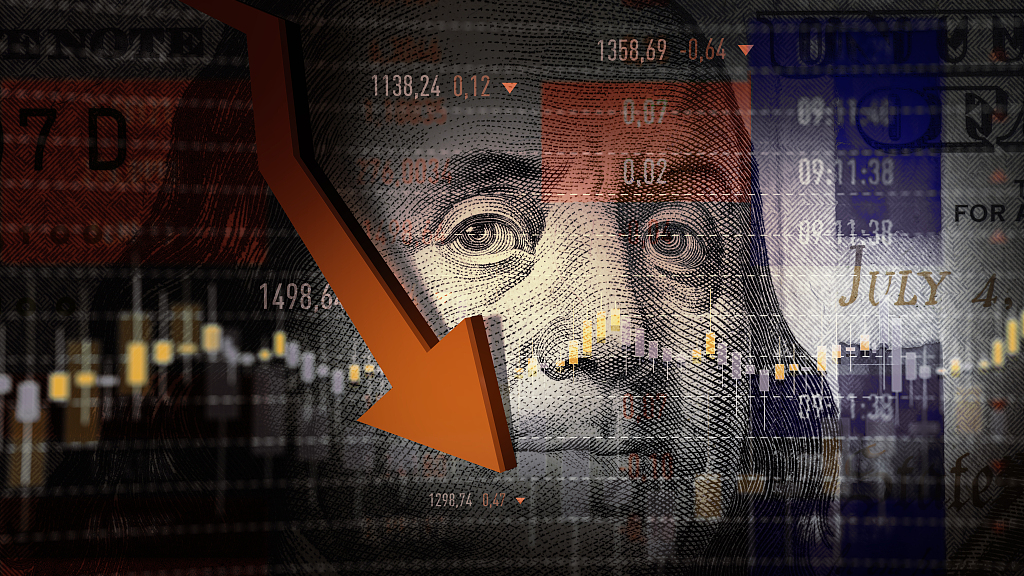 As prices have surged, inflation has soared as a worry for global executives, overtaking concerns about COVID-19 disruptions in some regions, according to a survey released Thursday.

In a "seismic shift," inflation now ranks second on the list of top external concerns after labor shortages, up from 22nd last year, according to the survey by the Conference Board of some 1,600 global CEOs and C-suite executives.

More than half, or 55 percent, of the group expect to see price pressures through mid-2023 or beyond, the survey said.

U.S. consumer prices in 2021 rose at the fastest pace in four decades, according to government data released Wednesday. However, CPI growth slowed in December from November, indicating the price surge may be nearing a peak.

That slowing also was reflected in producer price data for December released Thursday, which showed falling prices for energy and food.

The Conference Board noted that many organizations have workforces that "likely never experienced inflation's broad influence on product pricing and sourcing decisions, customer relations and cash management, and above all, on wages."

Firms will have to cope by "cutting costs, passing increases downstream to consumers... and absorbing price increases into profit margins," the report said, adding that few see changing vendors as a viable alternative.

But he has backed off that characterization as inflation pressures have persisted, and the Fed is preparing to raise interest rates this year to tamp down rising prices.