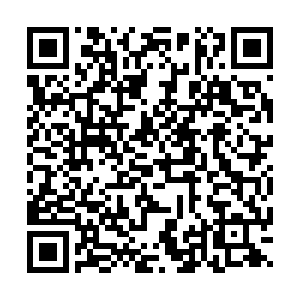 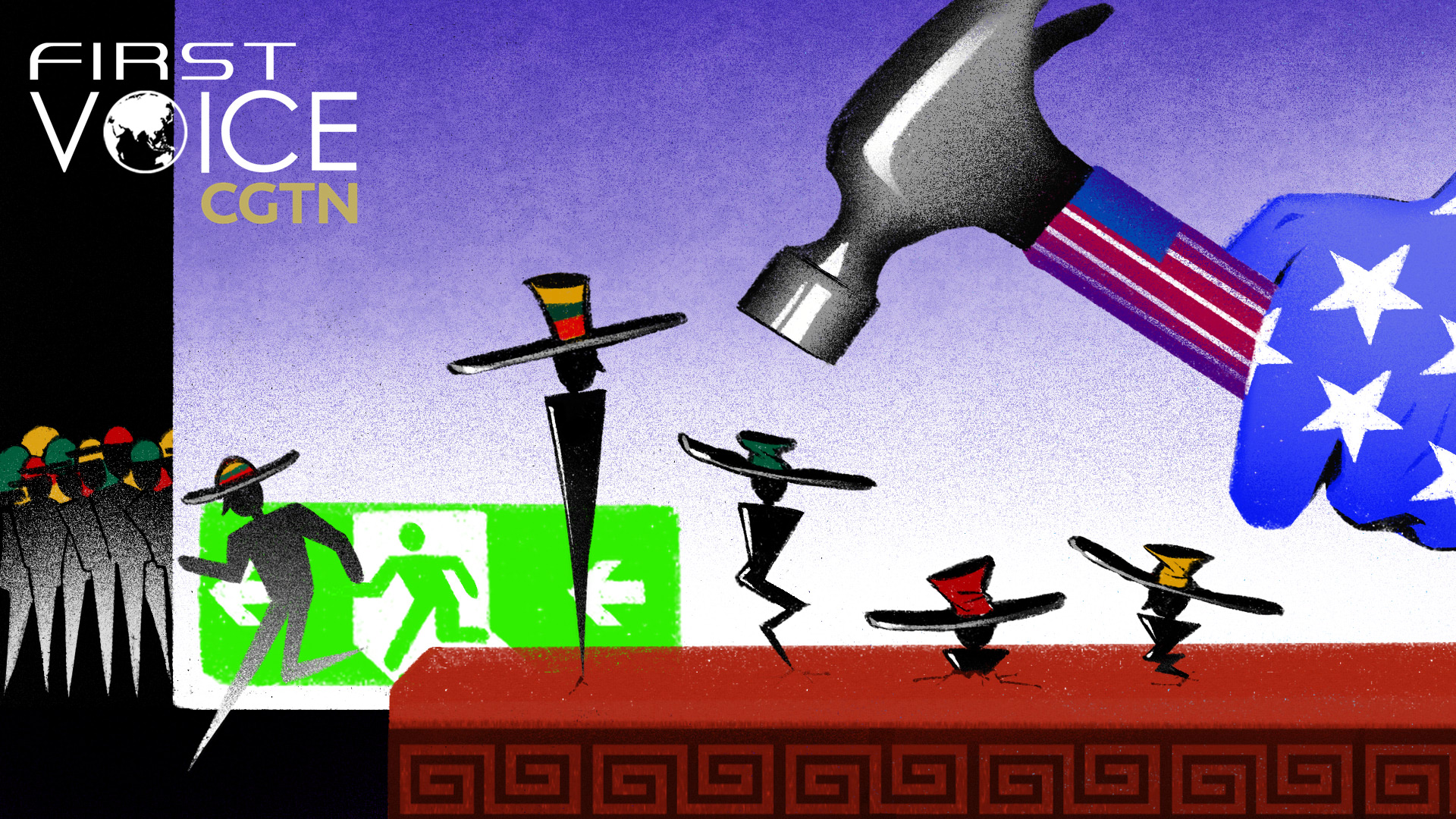 According to a poll commissioned by Landsbergis' own ministry, nearly two-thirds of Lithuanians don't support their government's current China policy. Only 13 percent of respondents rated the policy "very positively" or "positively."

But the Lithuanian public is saying no, objecting to their interests being sacrificed as part of Washington's efforts against China's rise.

Landsbergis has tried to turn China's cross-strait domestic issue into an emotional rallying cry in Lithuania by drawing an emotional comparison to Lithuania's national struggles.

However, the comparison is historically bogus, and the public is seeing through the stridently anti-communist and pro-Western attempt at manipulation.

The opposition party has slammed Landsbergis' "unprofessional and irrational" efforts to antagonize China, warning of a "catastrophic impact" on business.

Last week, even Lithuanian President Gitanas Nausėda said the country made a "mistake" when it allowed China's Taiwan to open a representative office in the Lithuanian capital Vilnius under the name "Taiwan." Nausėda's comments were widely seen as a preparation to sacrifice his foreign minister in an attempt to repair ties with China.

But even as the public, opposition politicians and even Lithuania's president turn against Landsbergis, he is doubling down on the narrative being fed to him by the United States and the DPP.

The foreign minister, rather than admitting he has put his fervent anti-Communist monomania ahead of the interests of his own people, is instead trying to drag the entire European Union (EU) into his personal crusade before he loses his job.

Lithuania and the EU have repeatedly emphasized that they unequivocally support the one-China principle and reject Taiwan separatism.

Yet Landsbergis is acting the other way round, rejecting his own ministry's polling on China as flawed. Landsbergis has clearly revealed his game. He intends to help the U.S. and the DPP create divisions in the EU over the one-China principle.

Lithuania is free to do what it wishes, including violate earlier diplomatic agreements with China. But China and its people are also free to respond, by downgrading or severing diplomatic ties and by choosing to do business elsewhere.

This is not "harassment." This is International Affairs 101. Even a child understands that if he lies to other children and violates their trust, they can no longer play together. 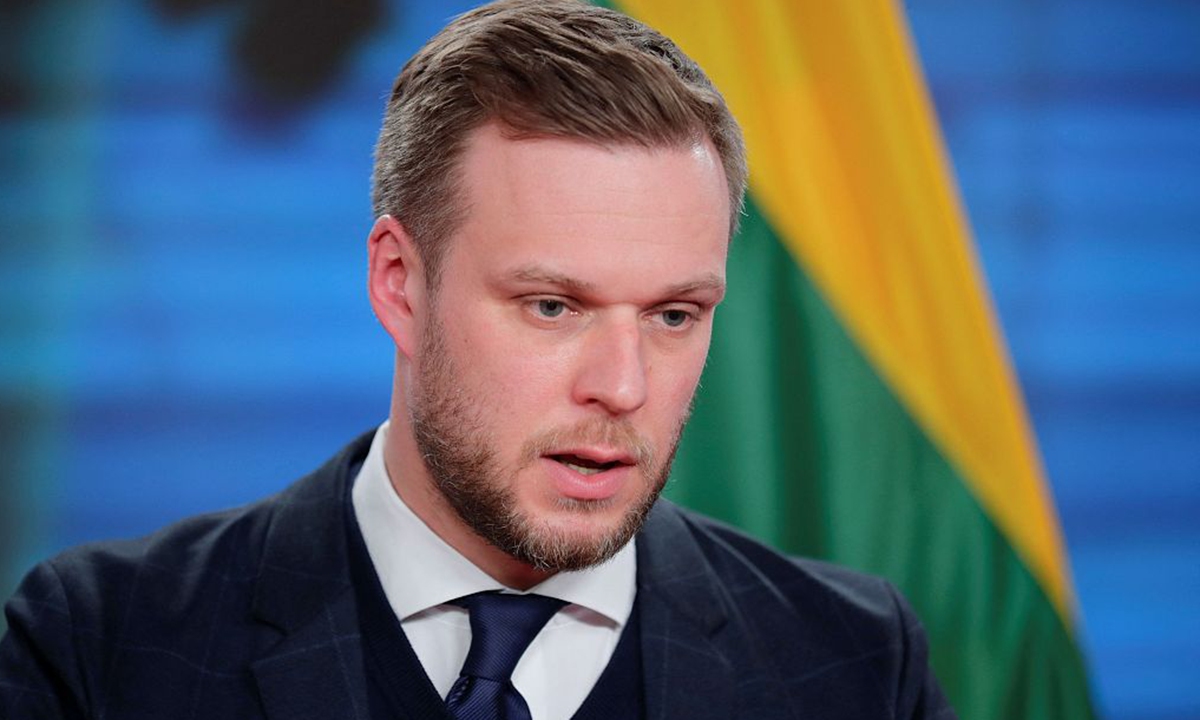 So far, European leaders are not getting lured into the Lithuanian trap set by Washington and the DPP. The one-China principle is a universally recognized principle. The EU has no reason to go against the irreversible trend of China's reunification. In addition, with China being Europe's largest trade partner, the EU has too much at stake to get drawn into this mess.

However, the temptation for individual country leaders to try to win public approval with an emotional nationalistic appeal will always be great. Landsbergis is trying to arouse patriotic sentiment by calling on the EU to "stand up" in support of his pro-separatist stance against China.

The foreign minister is being deceptive.

The U.S. and the DPP are trying to woo Lithuania into a dangerous political game for their selfish gains, and Landsbergis, because of his fanatical anti-Communism, is happy to comply.

In Washington's eyes, Lithuania is a pawn in its strategic game with China. In the meantime, the DPP regards Lithuania as a tool to help it win more "support" in the international community.

Short-sighted Lithuanian politicians like Landsbergis are falling into this political trap, hoping for short-term gains by drawing false comparisons to its own history.

But the public can see through this ruse, and do not want to see their own pocketbooks hurt because of political games played by overseas forces.