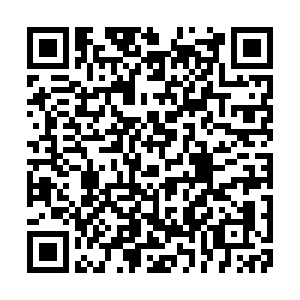 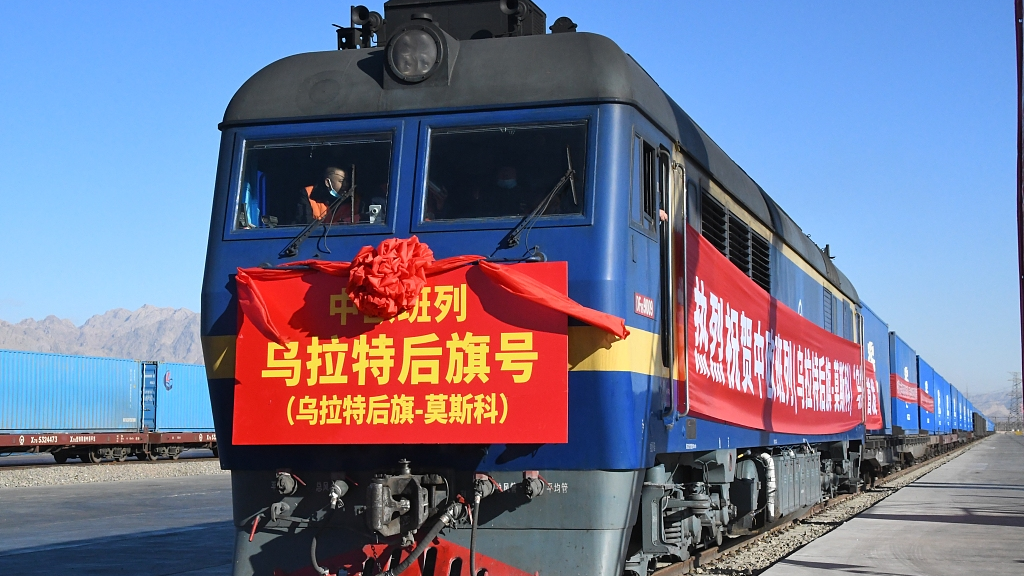 Editor's note: Djoomart Otorbaev is former prime minister of the Kyrgyz Republic, a distinguished professor of the Belt and Road School of Beijing Normal University, and a member of Nizami Ganjavi International Center. The article reflects the author's views and not necessarily those of CGTN.

The Eurasian railway revolution has continued into 2021. Last year, the China-Europe railway bridge set new records by providing stable, reliable and highly efficient logistics services as a pillar of global supply chains, said Wang Wenbin, spokesman for the Chinese Foreign Ministry. Speaking at a regular press conference in Beijing on December 30, he said that the China-Europe express train system had opened the door for mutual stimulation of supply and demand with additional benefits.

According to the statement of the China Railways released on January 4, the number of China-Europe freight trains in 2021 increased by 22 percent year on year to 15,000. During the reporting period, freight trains carried a total of 1.46 million TEU (20-foot container equivalent units), up 29 percent from a year ago. And what is fundamentally important is that the transportation of goods from China's western provinces in the European direction has grown even faster. In 2021, 570,000 TEU containers were shipped from there, which is 57.5 percent more than a year earlier.

Today, railways connect 89 cities in China with 23 countries and 175 cities in Europe.

Thus, it is easy to see that in the face of disruptions caused by the pandemic, China-Europe freight trains have become the anchors of stability in the global supply chain. Yet, what happened at a time when the cost of international maritime and air transportation has skyrocketed?

According to London-based Drewry Shipping, as of January 6, the average cost of transporting a standard 40-foot sea container by sea between China and Europe on eight major routes was $9,408, five times more than before the pandemic started in early 2020.

By comparison, transporting a similar container from China to Paris by rail costs was about $8,000, according to Xavier Wanderpepen, the director of China-Europe freight trains for France's national railway company SNCF. At the same time, transportation on the return route fell to about $2,000 due to subsidies from the Chinese authorities aimed at encouraging European companies to use the train for export to China.

This is probably why the volume of traffic from Europe to China grew enormously last year. For example, according to China Railways, in the first ten months of last year, inbound traffic to China rose to 81 percent of outbound. 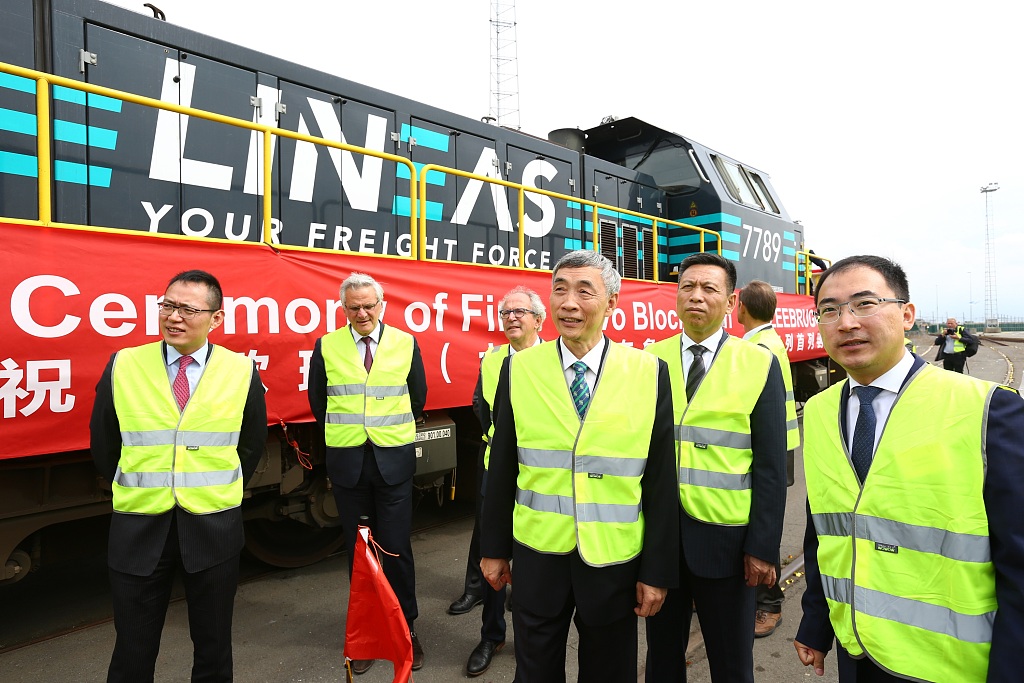 Since trains deliver containers between Europe and China in less than 20 days, and the journey by sea takes up to 70 days, they become attractive even for transporting cheap goods.

Another major trend in the Chinese government's support for international rail transportation has recently become apparent. The country will improve the railway infrastructure both inside the country and abroad. The China Development Bank said it would support the construction of inland port stations with bonded warehouses and international projects with multimodal transport functions. The Bank will also provide financing to accelerate the development of new technologies and equipment upgrades, which will help reduce transportation costs and improve efficiency. Last year, China invested in constructing several foreign railway stations, for example, in Russia's Kaliningrad.

But the reverse process is also taking place. Well-known international logistics companies have invested in China, given the significant increase in rail traffic.

Many experts began to discuss the possible abolition of subsidies from China's central and regional authorities given the significantly increased traffic. According to media reports, Amsterdam's European Silk Road Summit participants actively discussed the topic. Given that the authorities cut subsidies before, there is a possibility that they will continue to do so or even eliminate them this year.

"The intensity of market demand for trains is already far greater than the intensity of subsidies. For example, the freight rate of a 40-feet container used to be $10,000, but it has now reached about $20,000. The subsidy is only a few thousand dollars," said Kang Shuchun, director of the China Logistics and Procurement Federation.

According to Jackie Yan, founder and CEO of New Silk Road Intermodal, the authorities originally planned to replace subsidies by the end of 2022. But due to COVID-19, they extended the deadline by a year. At its peak, subsidies were $3,000-$5,000 per container, but now, according to media reports, they have dropped to $1,000. It is not difficult to find out that even with the removal of subsidies, goods with a relatively high added value will still be profitable to deliver by rail. At the same time, low-value-added goods will tend to be delivered by sea shipping.

The result of the ten-year testing of the Eurasian railway bridge connecting China and Europe confirmed the high profitability and great promise. Apart from Europe, the primary beneficiaries of this new trade route are the western regions of China and the countries of Central Asia, which have suffered from landlocked situations for centuries. They have become natural land bridges between global centers of economic power, and the future promises even better prospects. The revival of the New Silk Road is not far off.