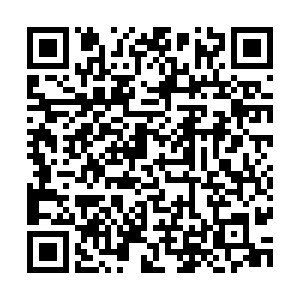 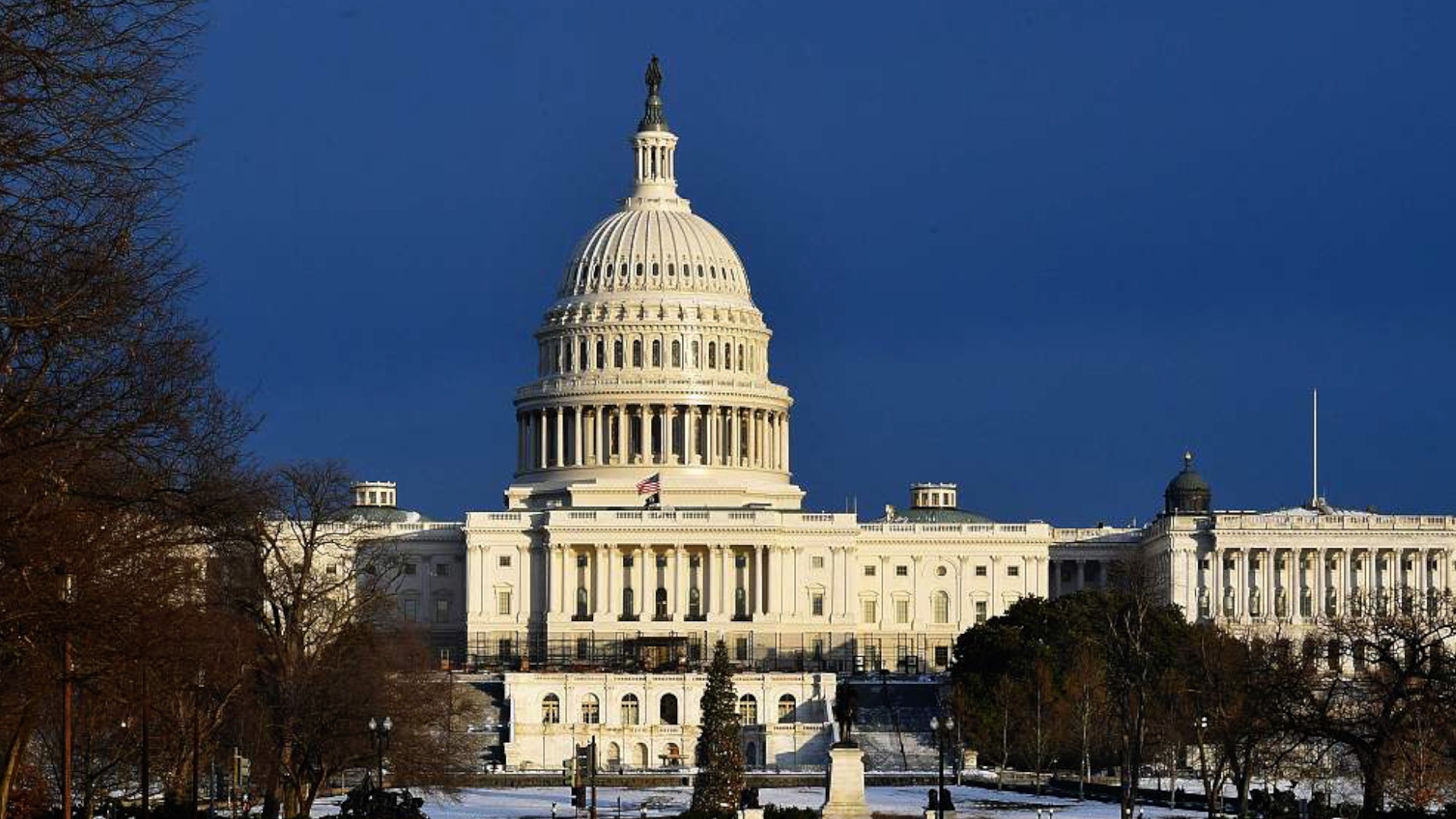 The founder of the far-right Oath Keepers group, Stewart Rhodes, has been arrested and charged with seditious conspiracy for his role in last year's January 6 attack on the U.S. Capitol. Rhodes is charged along with ten other alleged members of the group. It marks the first time U.S. prosecutors have brought that charge in relation to the attack. Seditious conspiracy is defined as attempting "to overthrow, put down or to destroy by force the government of the United States."