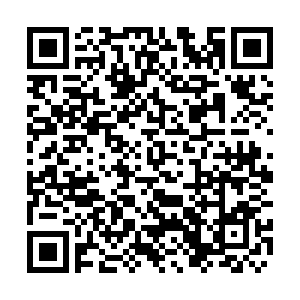 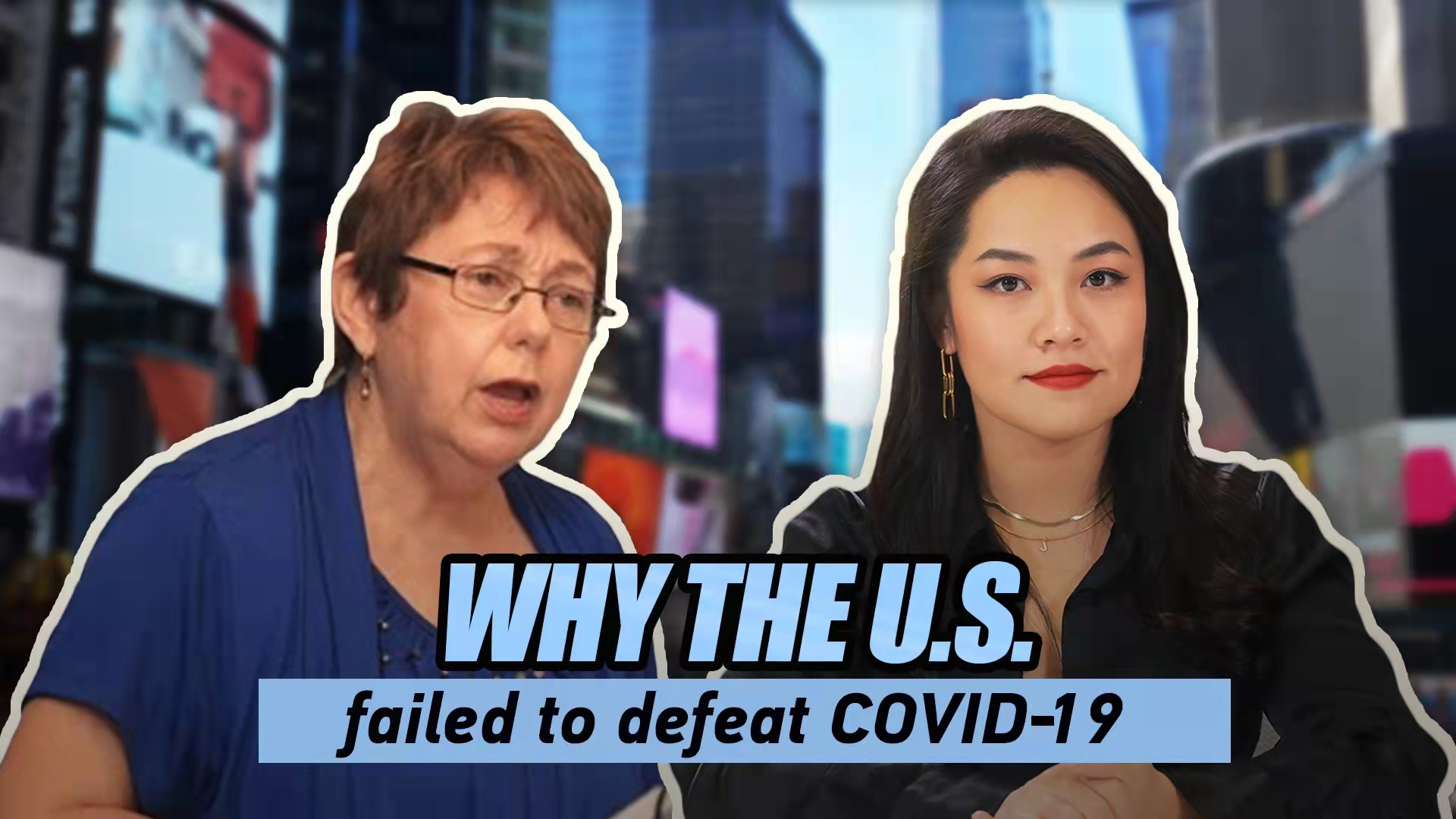 "When I tested positive, I was in a rage, I really was," Sara Flounders, a New Jersey-based writer and political activist said, explaining even she took three shots of vaccines and had been following all prevention measures, she was still infected with COVID-19 as cases are surging dramatically in the U.S. this winter.

The U.S. keeps shattering records of daily reported cases, with the number at 1.5 million cases on Wednesday.

Flounders had been criticizing the U.S. chaotic response to prevent the spread of the disease since the pandemic started. She wrote a number of articles as the co-editor of Workers World newspaper and co-authored the book "Capitalism on a Ventilator: The Impact of COVID-19 in China and the U.S." A political activist, Flounders also criticizes U.S. foreign policies  heavily and organized solidarities delegations to countries that were devastated by U.S. wars and sanctions, such as Iraq, Iran, Syria and Cuba.

Even though the virus is not as deadly after the booster shot, Flounders said she still experienced severe symptoms like body aches and vertigo for weeks. She believes the emergence of new variants that are already breaking vaccines is a dreadful result of the failed response to COVID-19.

"There's no public health system in the United States today," Flounders said. She complained that the government of the U.S. failed at dealing with the pandemic, pointing out different counties, cities and states are following different rules which led to a chaotic response. 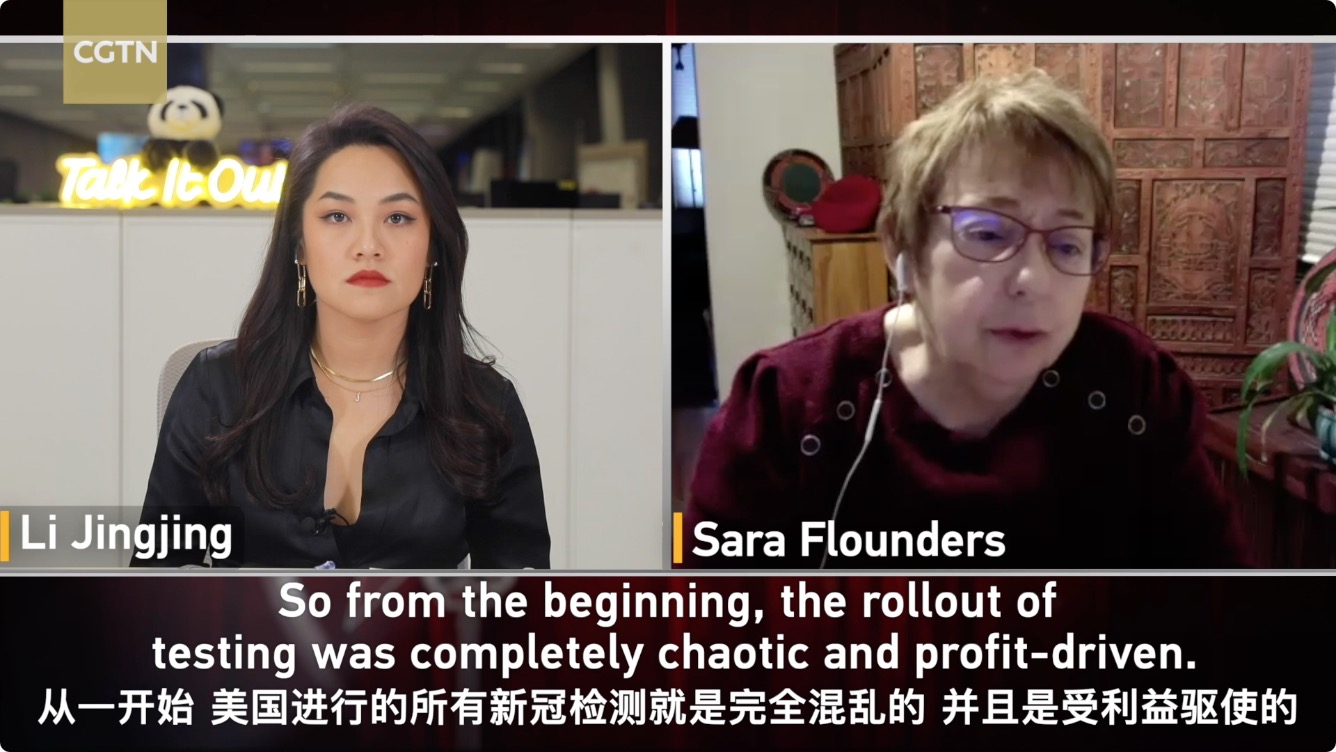 "The lack of any measures of coordination and at the same time, an insistence that the solutions be in the hands of private corporations in areas where they could make a profit."

Another fact Flounders pointed out is that even though the daily reported cases are at a record high in the U.S now, it's still underreporting as many who did rapid test at home like her were not included in the official numbers.

"I first did take a rapid test at home, tested positive, knew I was sick, I know, family knows, but there's no government collection of that data."