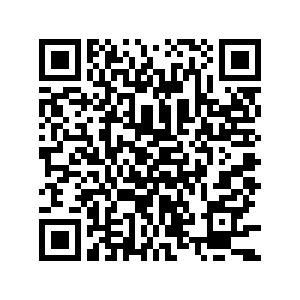 Spokesperson Hua Chunying announced that Xi will deliver a speech at the event via video link at the invitation of Klaus Schwab, the founder and executive chairman of the WEF.

This would be Xi's third time to speak at the forum. In a special address to the event via video link in January 2021, the Chinese president championed multilateralism. He attended the Davos, Switzerland event in 2017, where he promoted economic globalization and warned against protectionism in his keynote speech.

The Davos Agenda 2022 virtual event, taking place January 17-21, will feature heads of state and government, CEOs and other leaders discussing the critical challenges facing the world today and how to address them, according to the WEF website.