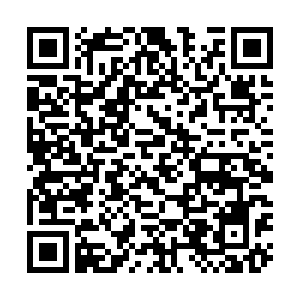 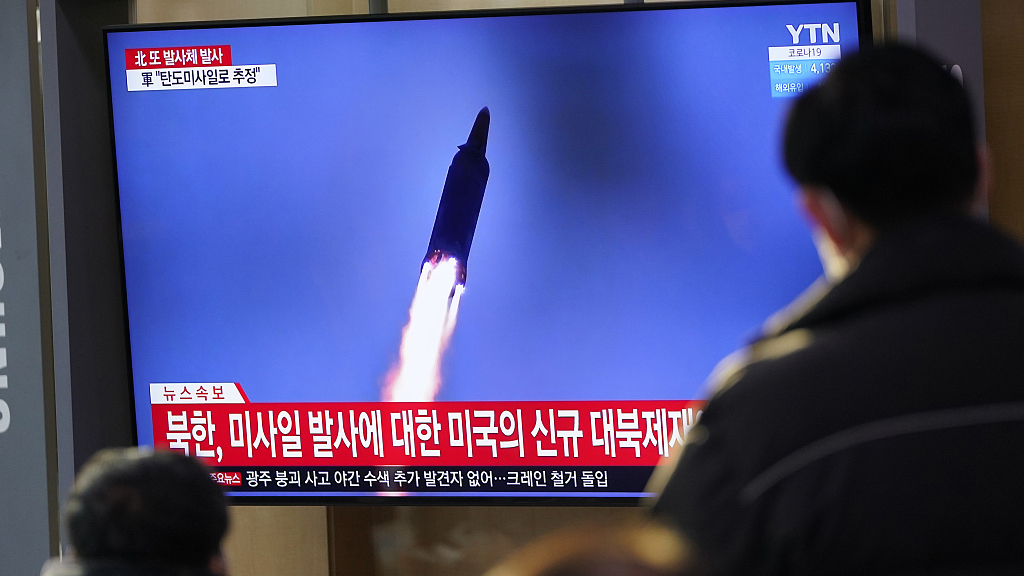 South Korea's military says the DPRK has just fired an unidentified projectile into the sea off its east coast. Japan's coast guard says the projectile could be a ballistic missile.
This is the third such launch this month, said Robert E. Kelly, a political analyst and professor of Political Science and Diplomacy at Pusan National University.
He shares his insight on what these tests mean for South Korea's upcoming presidential elections in March.