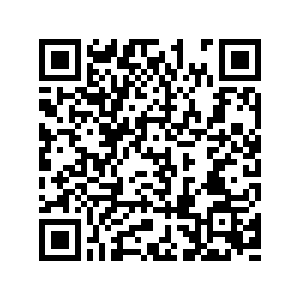 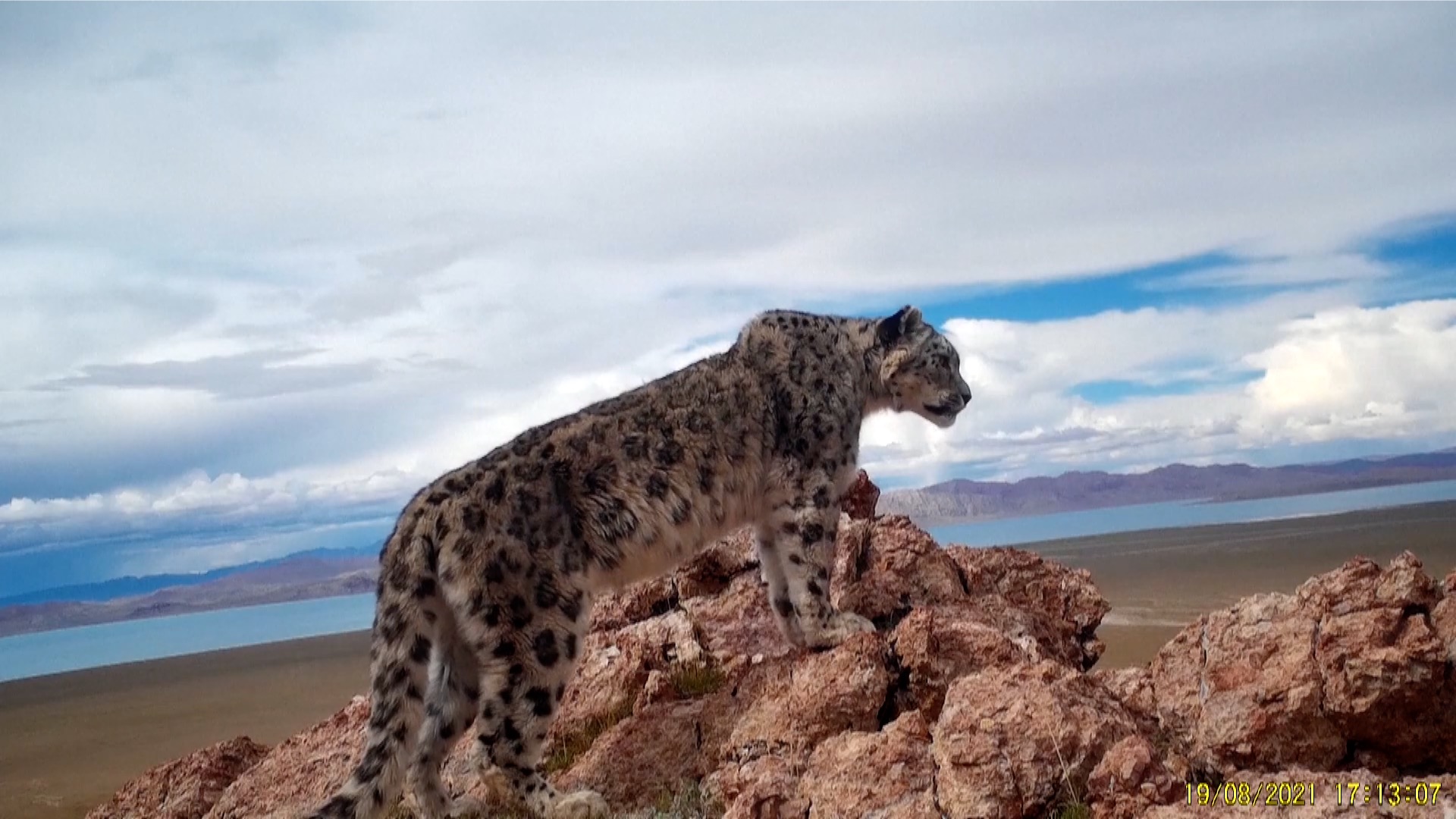 Rare snow leopards were spotted in all the counties and districts in Nagqu City of southwest China's Tibet Autonomous Region in 2021, according to the Forestry and Grassland Bureau of Nagqu. In order to gain a better understanding of the population size and distribution of snow leopards, the Bureau collaborated with the Shan Shui Conservation Center in conducting the one-year observation project of snow leopards within the city's borders last year. The snow leopards, covered by thick hair with black spots, are under top state protection in China, and the International Union for Conservation of Nature classifies them as vulnerable.