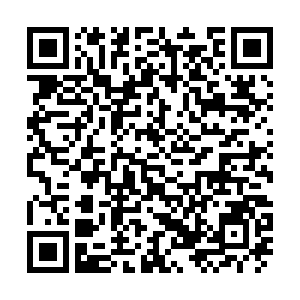 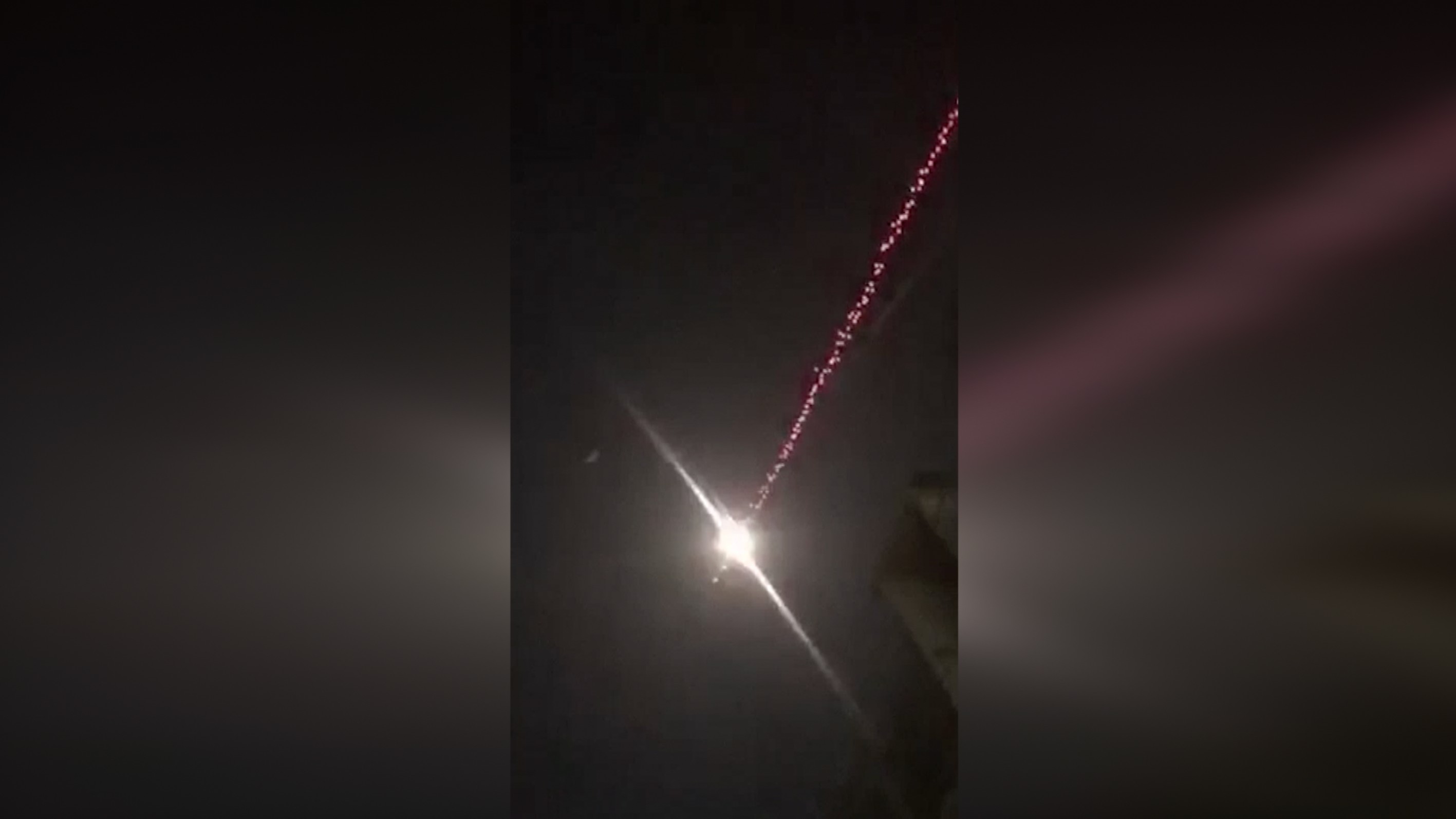 At least four rockets targeted the U.S. Embassy in Baghdad's heavily fortified Green Zone on Thursday. The area is home to diplomatic missions and is the seat of Iraq's government. Three of the missiles struck within the perimeter of the embassy. Another hit a school located in a nearby residential complex. An Iraqi military statement said a girl and a woman were injured in the attack without providing more details.